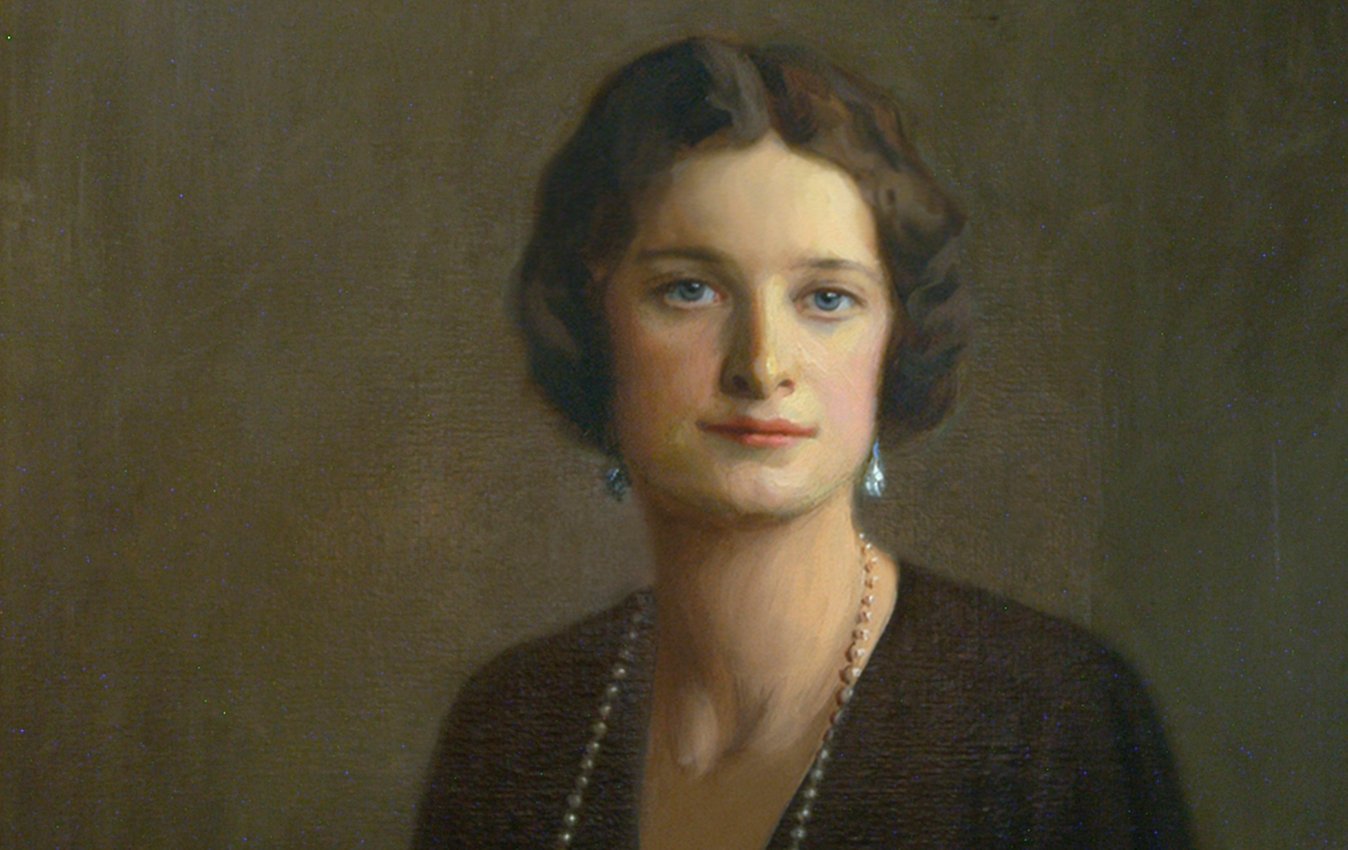 Portrait of Princess Astrid. The image has been cropped. Photo: Alexis Daflos/The Royal Court of Sweden

Astrid Sophie Louise Thyra was born at the Prince Royal's Palace in Stockholm in November 1905. Astrid was the granddaughter of King Oskar II and the youngest daughter of Prince Carl and Ingeborg of Denmark.

In the summer of 1926, she was married to Crown Prince Leopold of Belgium amid grand festivities in Stockholm. The couple later had three children. As Crown Princess in her home country, she worked tirelessly to alleviate various forms of adversity. With her intimate personal knowledge of the Belgian people's living conditions, she was much loved in Belgium.

When King Albert died in 1934, she and her husband ascended to the Belgian throne. Tragically, Queen Astrid died the following year in a car accident in Switzerland, at the age of just thirty. 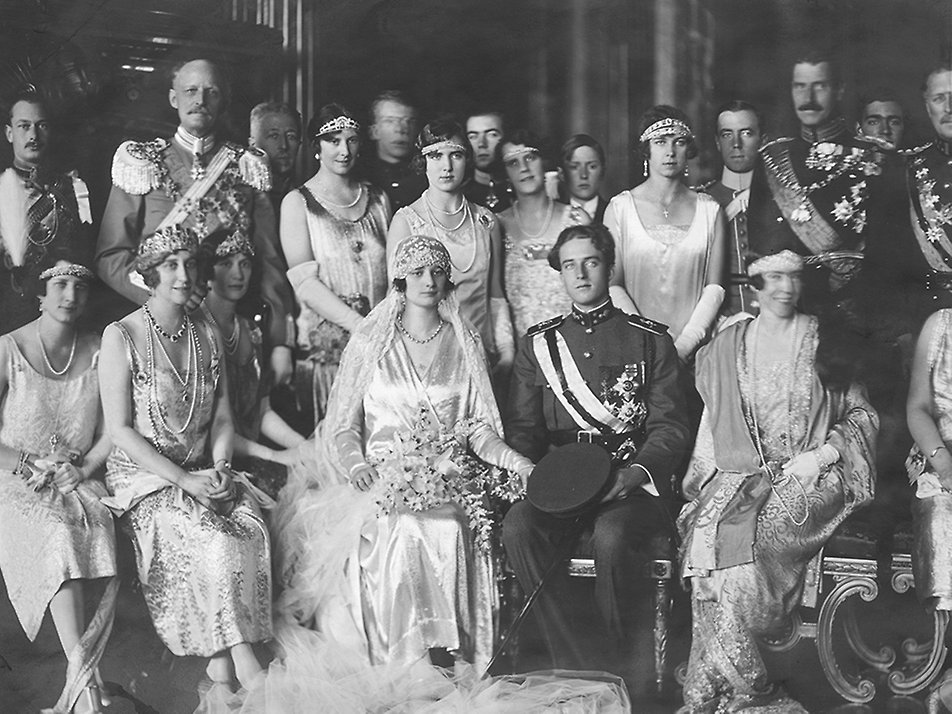 The Swedish and Belgian royal families after the church ceremony in Brussels at which Princess Astrid married the heir to the Belgian throne, Crown Prince Leopold, in 1926. Photo from the Bernadotte Library's archive.