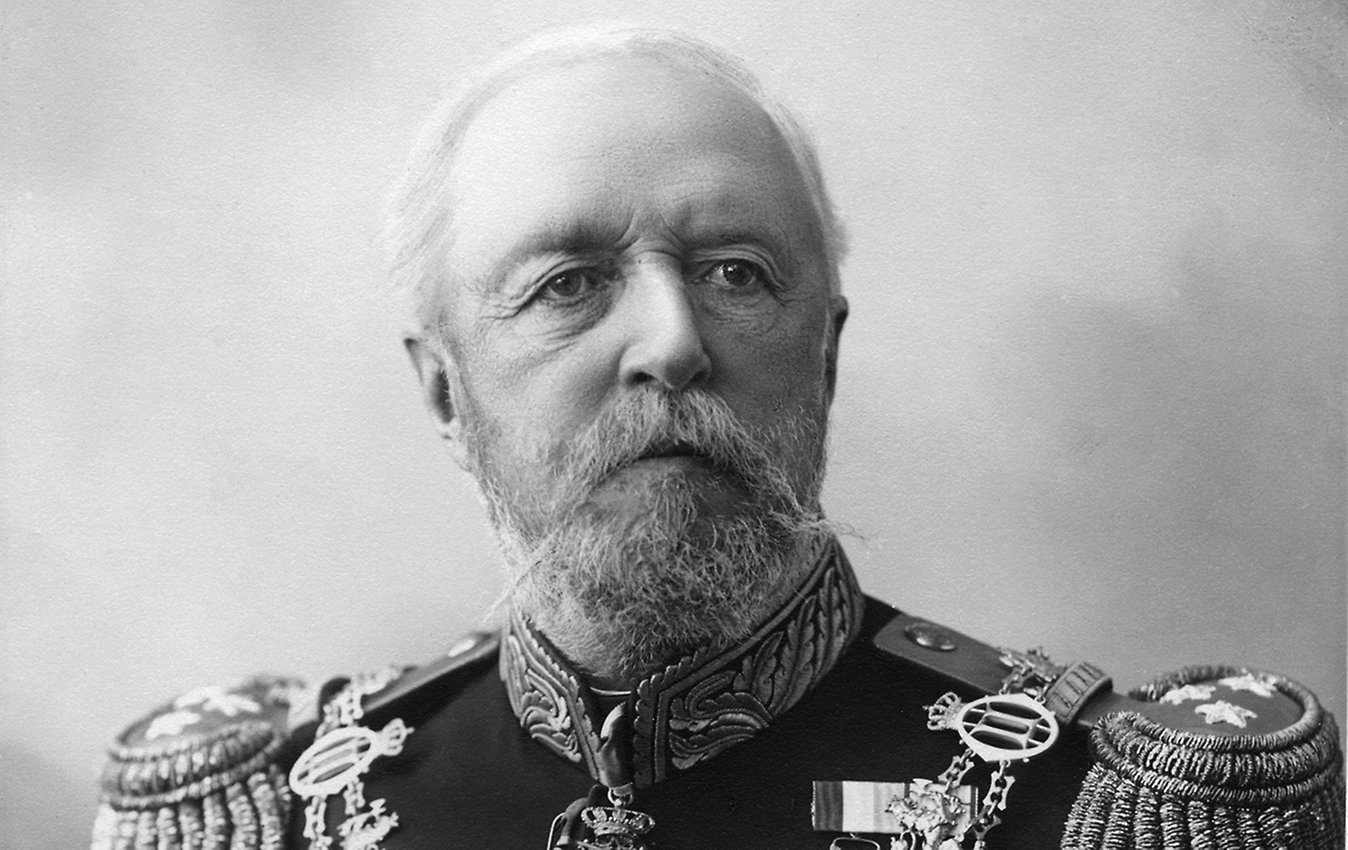 Oskar II, 1902. The image has been cropped. Photo from the Bernadotte Library's archive.

King from 1872 to 1907. The welfare of the brother peoples was Oskar II's motto as King of the Swedish-Norwegian Union. After the dissolution of the union in 1905, this was changed to The welfare of Sweden.

Oskar Fredrik was born in January 1829 at the Royal Palace of Stockholm. He was the son of Oskar (I) and Josefina of Leuchtenberg.

In 1857, he married Princess Sofia of Nassau in Biebrich, Germany. Four sons were born of their marriage, the oldest of whom became King Gustaf V.

During Oskar II's reign, Sweden underwent a period of industrialisation and rapid technological development. At the same time, the union between Sweden and Norway grew weaker, and was eventually dissolved. This period is sometimes known as the Oscarian Period.

Oskar was the third of four brothers, in a family of five siblings. Since the oldest brother, King Karl XV, had no heir and the next oldest brother, Prince Gustav, had died in 1852, Karl XV was succeeded on his death in 1872 by his brother Oskar.

Oskar was extremely talented and well educated, but was also temperamental and volatile. His appearance was distinguished and stately. Bitterly disappointed at the failure of the union and its dissolution in 1905, he died in December 1907. 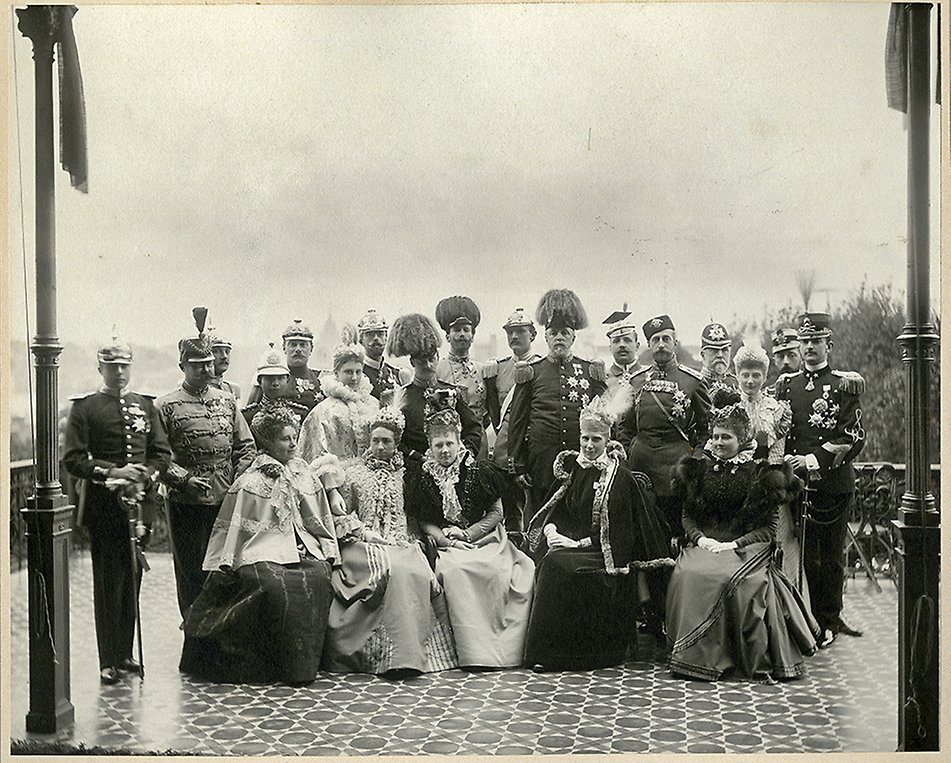