On Tuesday 15 February, The King received four new ambassadors during formal audiences at the Royal Palace. 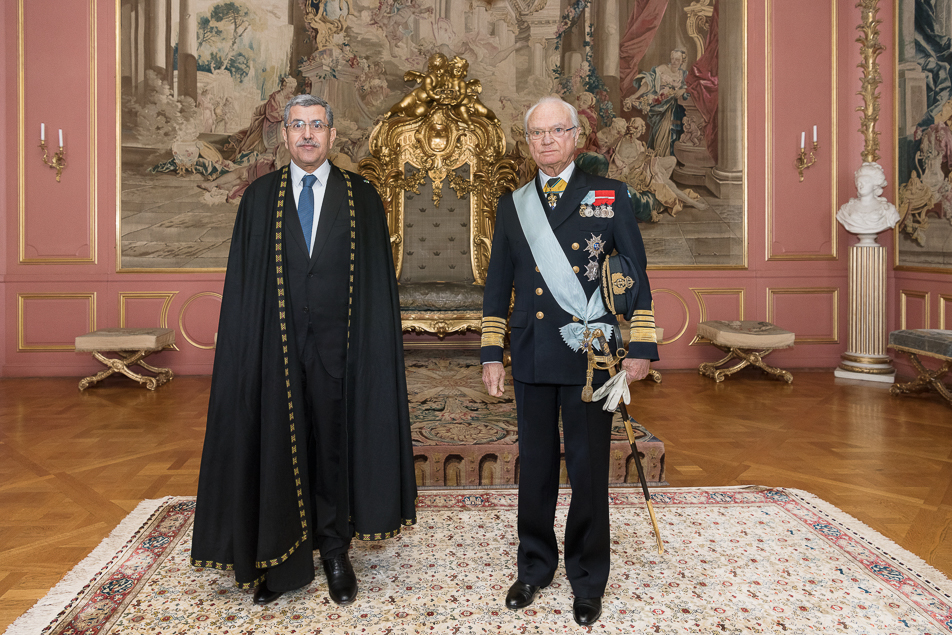 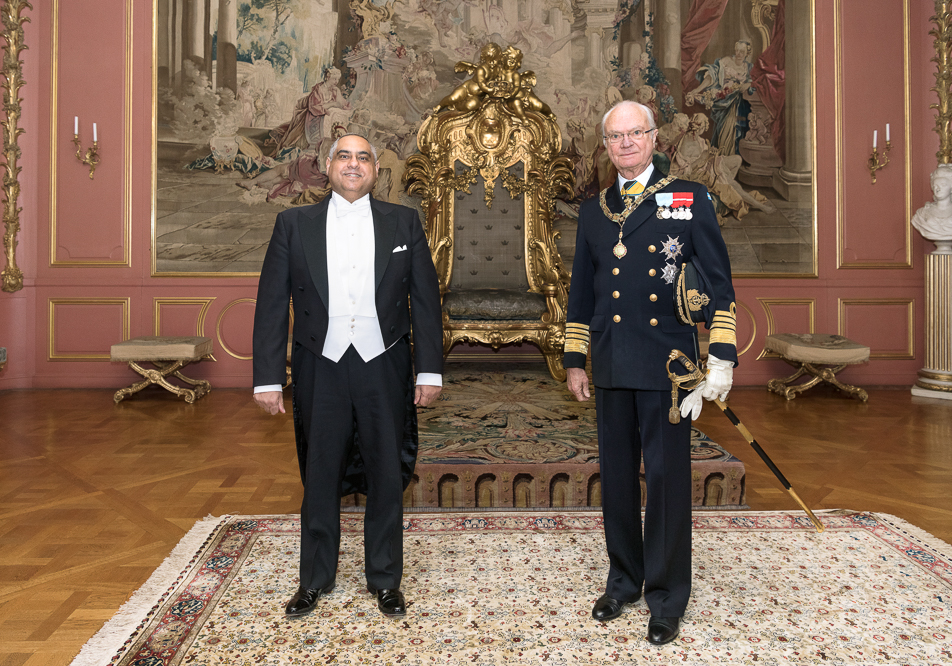 Egypt's ambassador Ahmed Adel Sobhy with The King. During the audience, The King wore the Order of the Nile. Photo: Sanna Argus Tirén/The Royal Court of Sweden 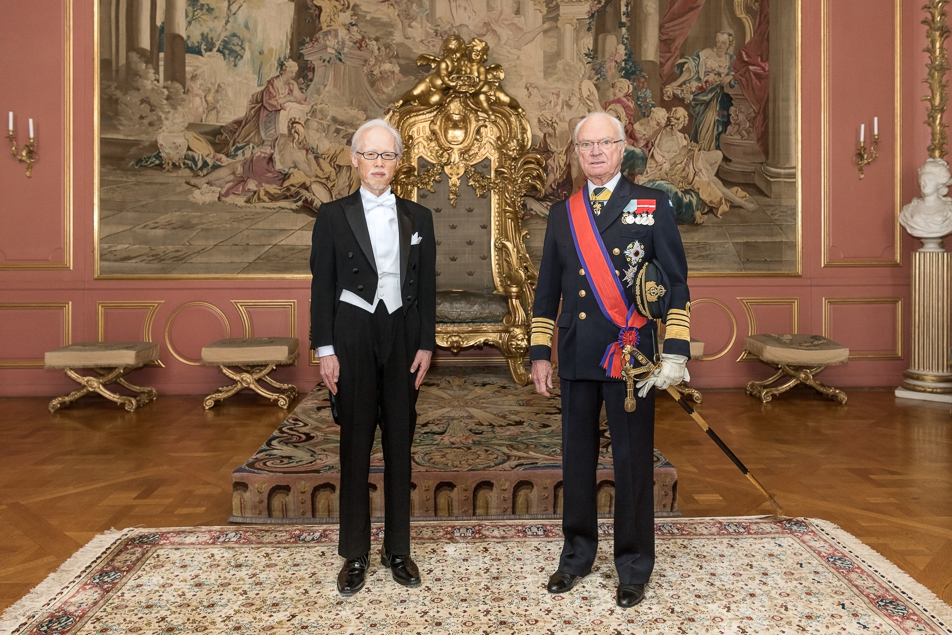 The King with Japan's ambassador Masaki Noke. During the audience, The King wore the Japanese Supreme Order of the Chrysanthemum. Photo: Sanna Argus Tirén/The Royal Court of Sweden 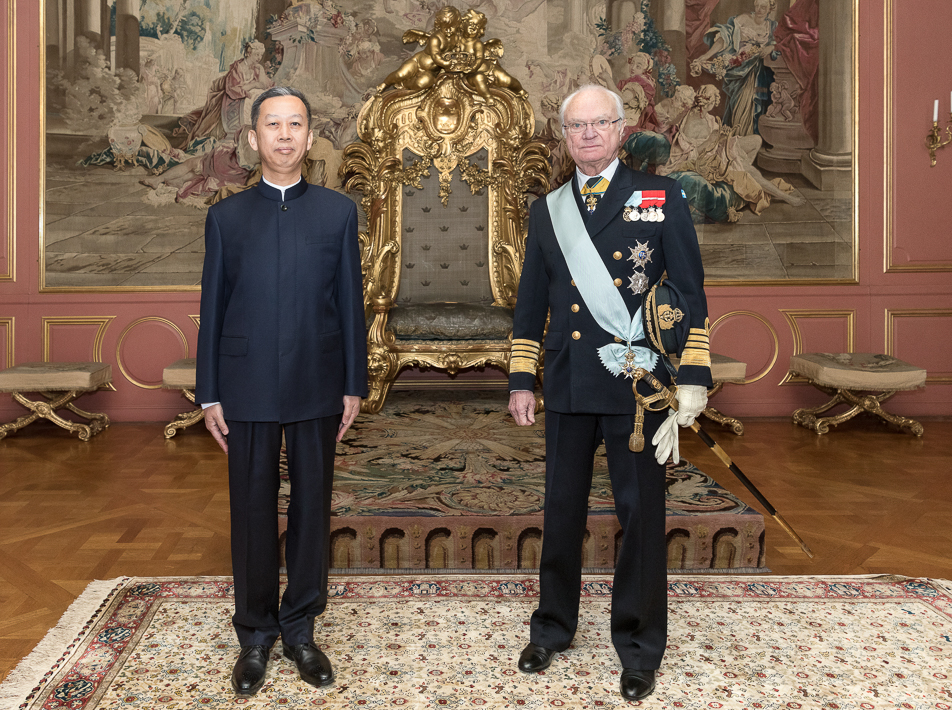 China's ambassador Cui Aimin and The King during the audience at the Royal Palace. Photo: Sanna Argus Tirén/The Royal Court of Sweden