On Tuesday 19 October, The King received four new ambassadors during formal audiences at the Royal Palace. 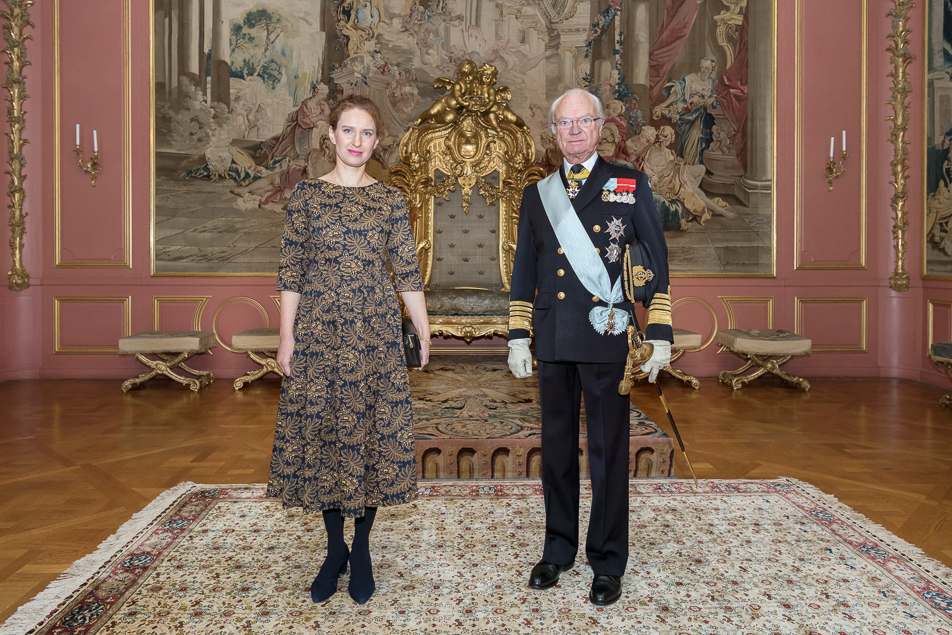 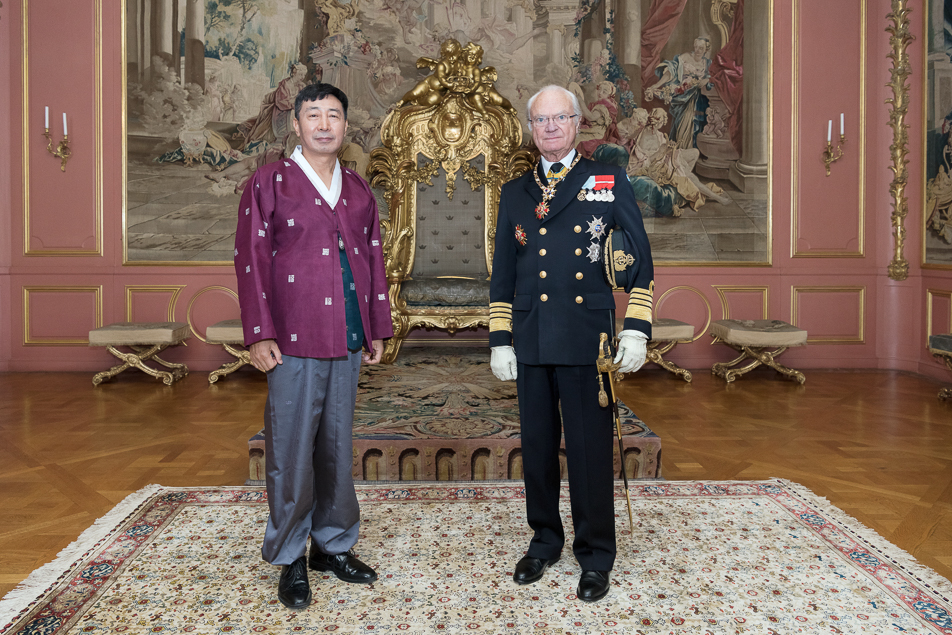 South Korea's ambassador Ha Tae-youk is welcomed by The King, who wore the Order of Mugunghwa during the ceremony. Photo: Sanna Argus Tirén/The Royal Court of Sweden 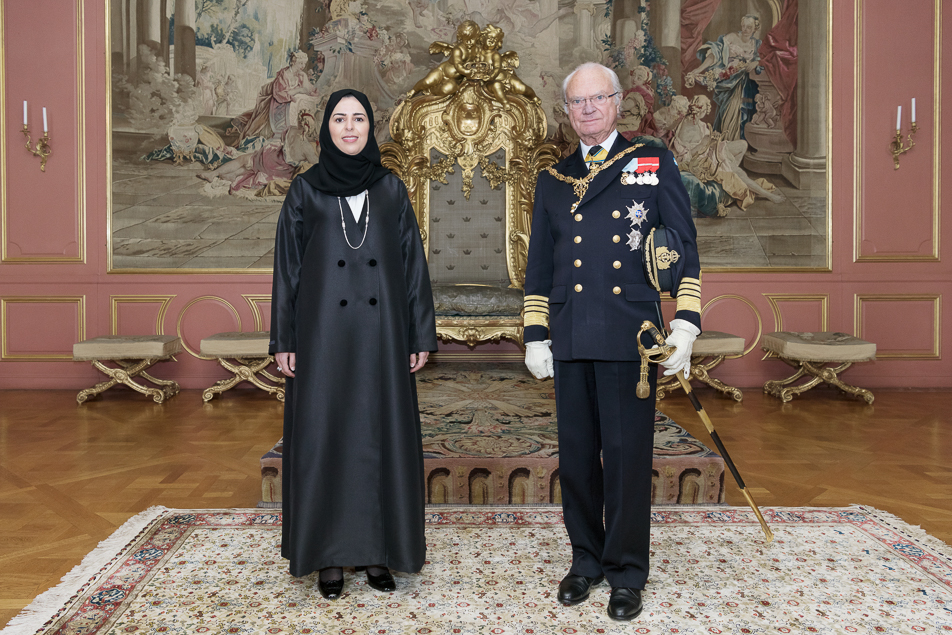 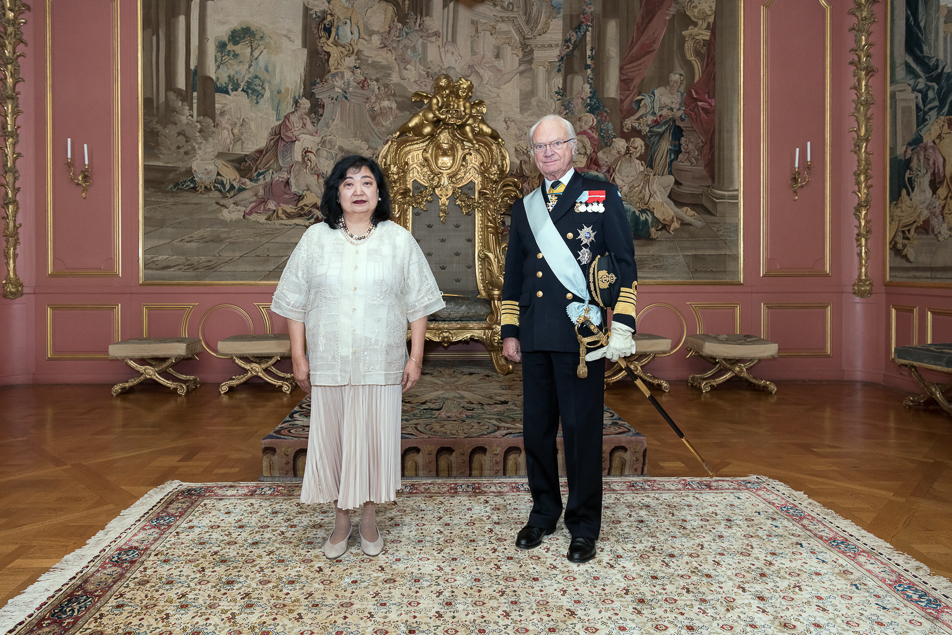 The King with Ambassador Maria Lumen B. Isleta from the Philippines. Photo: Sanna Argus Tirén/The Royal Court of Sweden