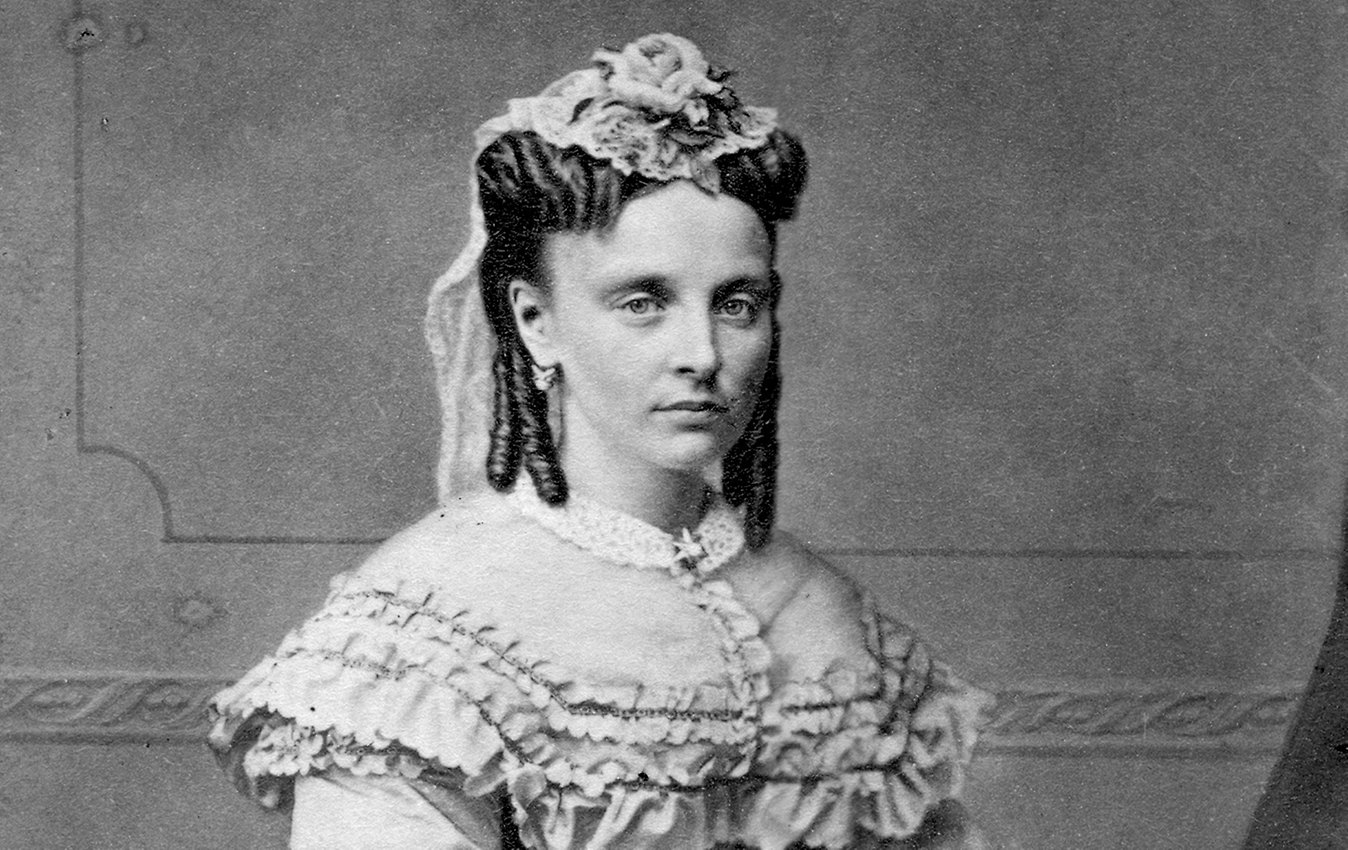 Teresia Amalia Karolina Josefina Antoinetta of Saxe-Altenburg was born in December 1836 at Triesdorf Palace in Bavaria.

She was the daughter of Prince Eduard of Saxe-Altenburg and Amalia of Hohenzollern-Sigmaringen.

The Princess was deemed to be almost beyond marrying age when, at the age of 28, she married Prince August in Altenburg in 1864. But in March 1873, August died without the couple having any children.

As a widow, Teresia first divided her time between Sweden and Switzerland, before settling in 1890 at Haga Palace until her death. She lived to see the outbreak of the First World Word before dying on 4 November 1914 at the age of 77.