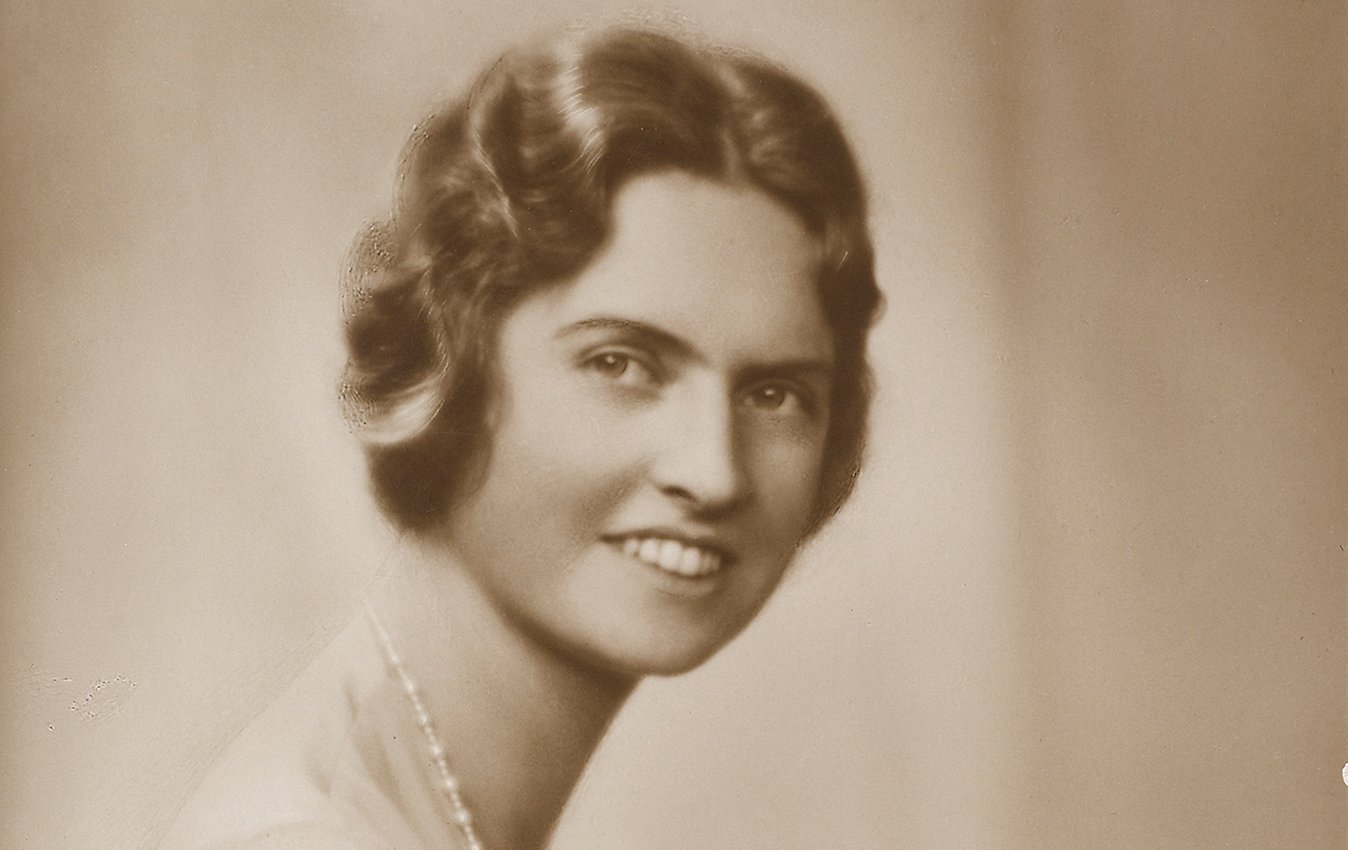 Portrait of Princess Sibylla in 1932, photographed by A. Eliassons Förlag. Photo from the Bernadotte Library's archive.

As a girl, she attended a school of arts in Weimar and travelled abroad extensively.

Sibylla was engaged to the Swedish hereditary Prince Gustaf Adolf on 16 June 1932 at Callenberg Castle near Coburg. The couple had a civil marriage on 19 October 1932 and a church marriage on 20 October at St Maurice's Church in Coburg. From 1932, the couple lived at Haga Palace in Solna. Five children were born from 1934 onwards: Princesses Margaretha, Birgitta, Désirée and Christina and Prince Carl (XVI) Gustaf.

In 1947, Prince Gustaf Adolf died in a plane crash at Kastrup Airport, leaving Sibylla alone with five children. From 1965, when Queen Louise died, she was the Sweden's first lady.

After a period of illness, Sibylla died in 1972 – the year before her son became King of Sweden. 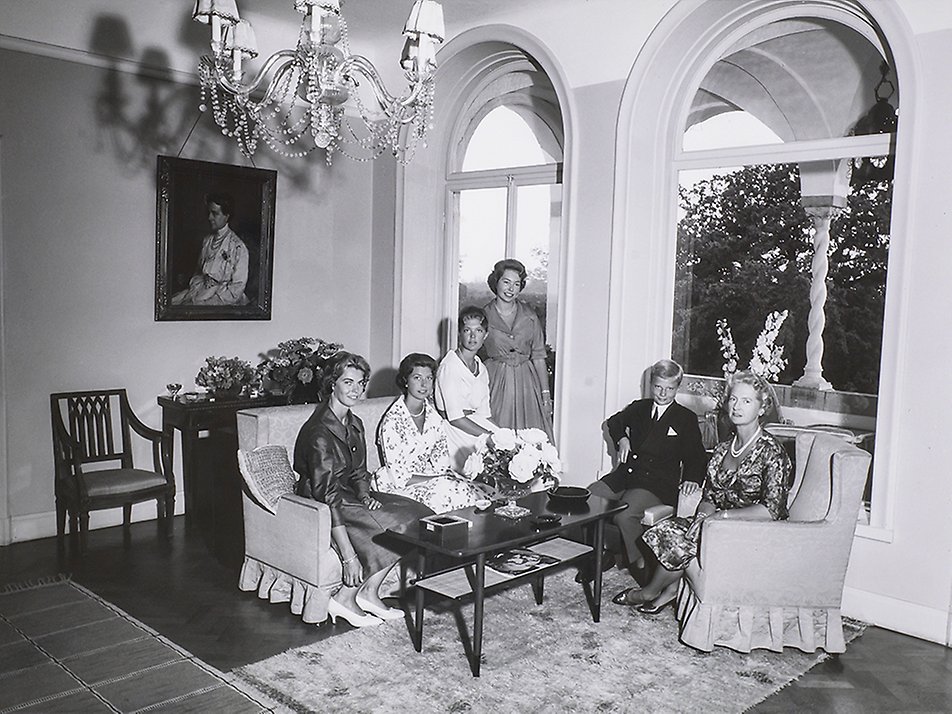 Princess Sibylla with her children, a Christmas card from 1959. Photo from the Bernadotte Library's archive.