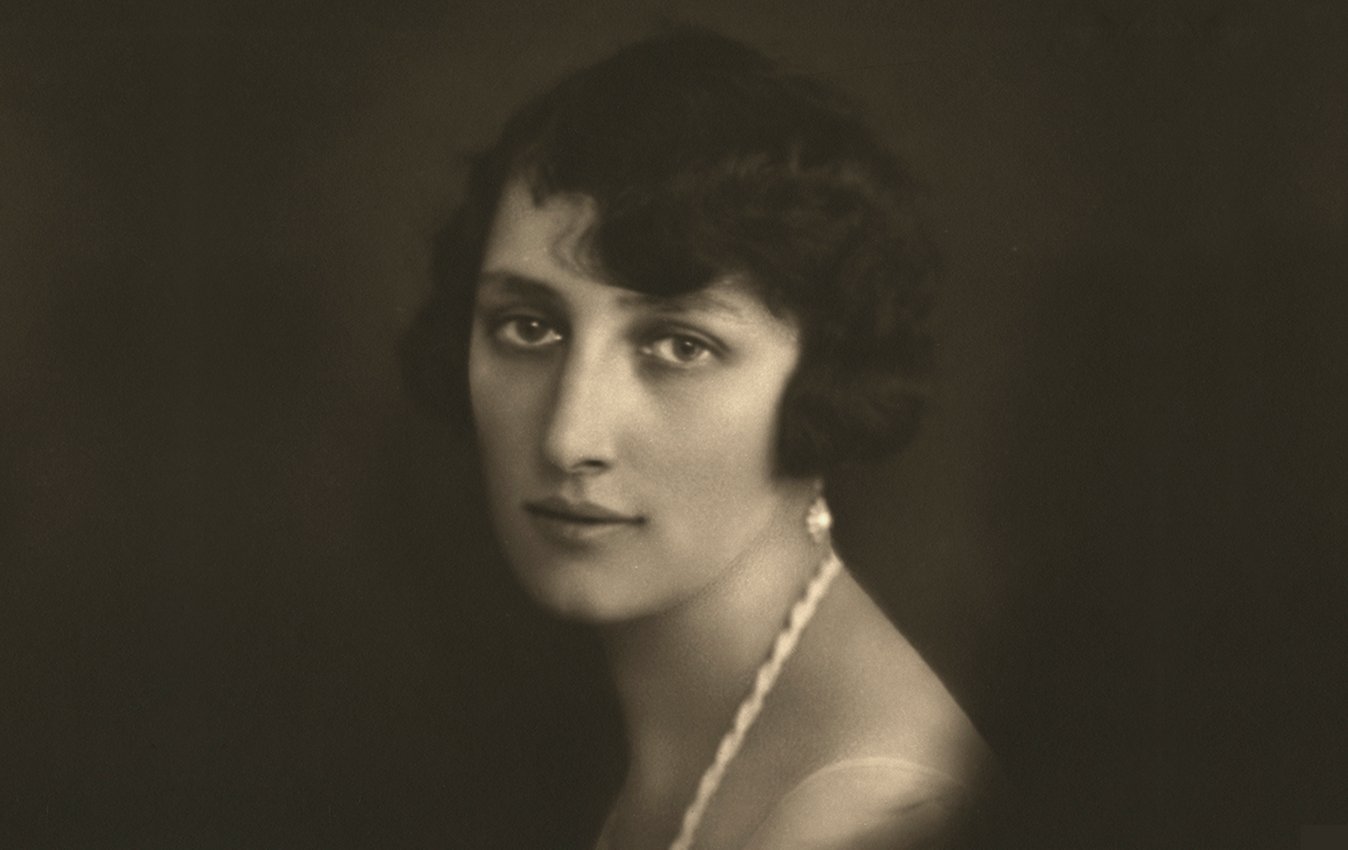 Märtha was the cousin of King Gustaf VI Adolf. As a child, she was taught at home by private tutors and completed in-depth courses in childcare and first aid.

Märtha got engaged to her cousin, Crown Prince Olav (later King Olav V of Norway), on 15 January 1929, and they were married on 21 March in Oslo. Their marriage was extremely happy and they had three children: Princesses Ragnhild and Astrid, and Prince Harald (V).

During the Second World War, she lived with her children in exile in the USA, while Crown Prince Olav lived in London. When the family returned to Norway, they were greeted with celebrations. By that stage, the Crown Princess had already been weakened by illness. She died on 5 April 1954 at the National Hospital in Oslo. 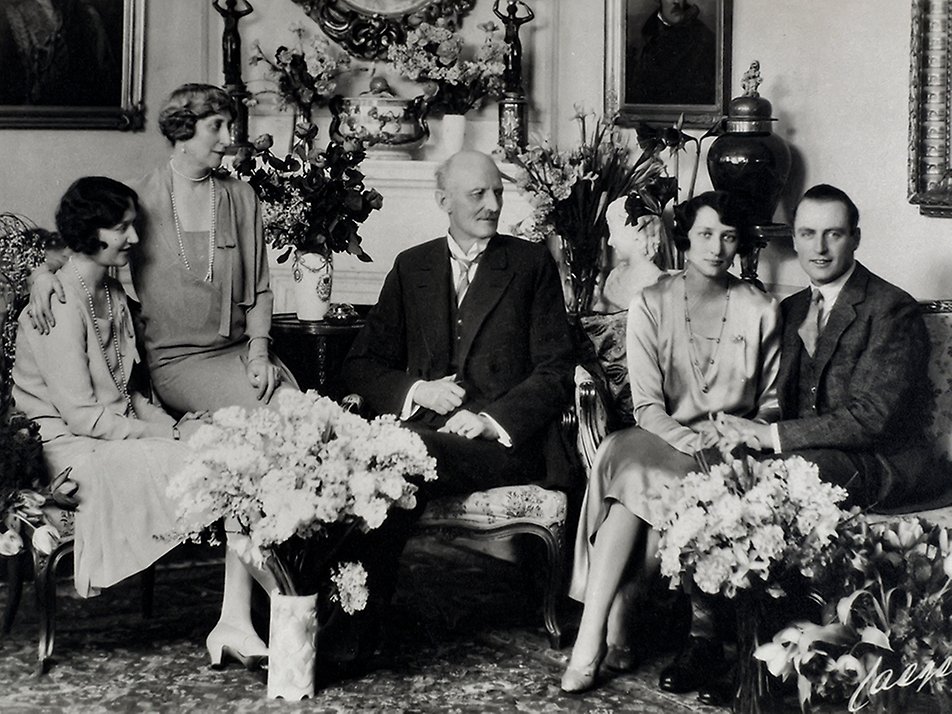 The newly-engaged Crown Prince Couple, Olav and Märtha of Norway, at home with Prince Carl and Princess Ingeborg, 1929. Photographed by Atelier Jaeger. Photo from the Bernadotte Library's archive.