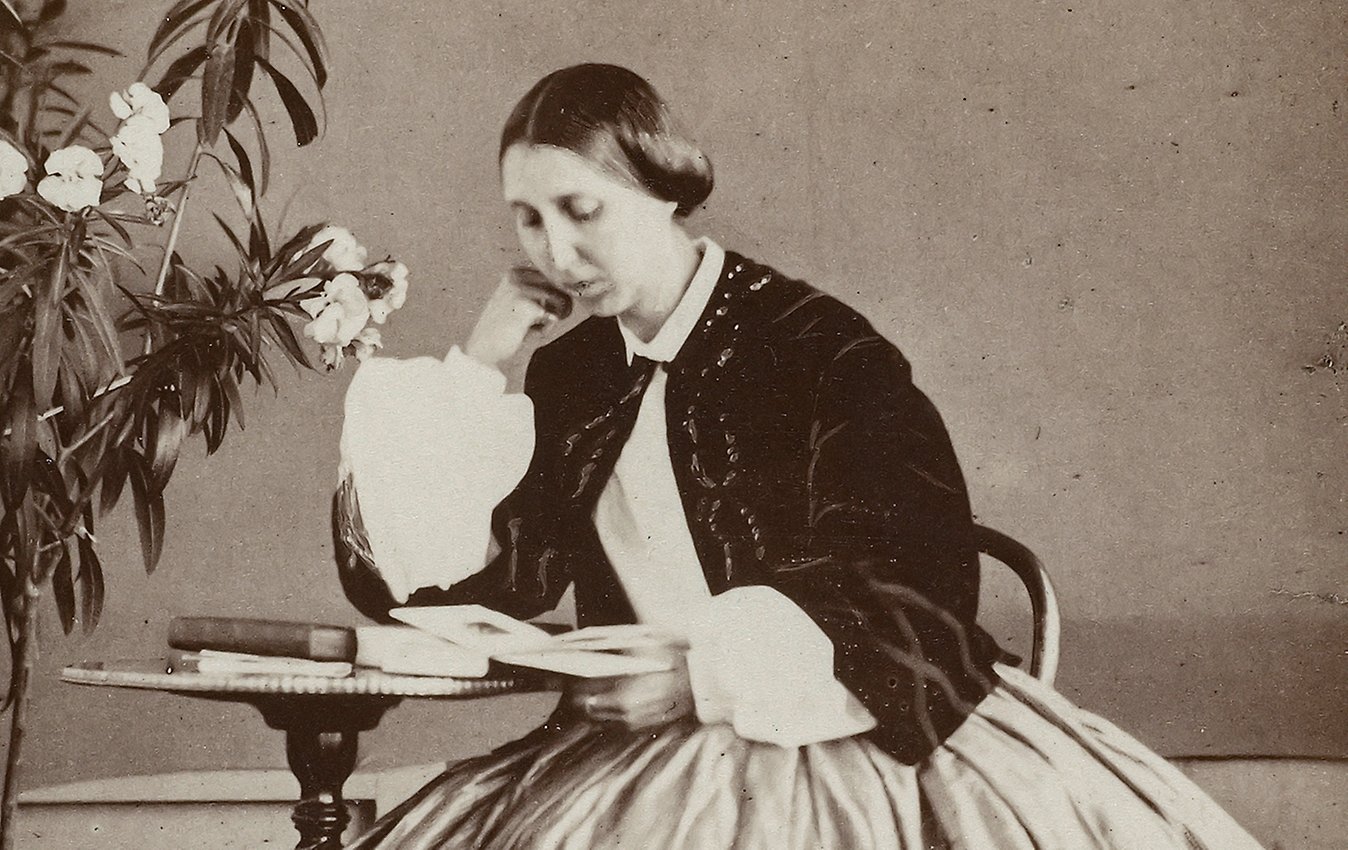 Eugénie was born Charlotta Eugenia Augusta Amalia in April 1830 at the Royal Palace of Stockholm, and was the fifth child and only daughter of Oskar (I) and Josefina of Leuchtenberg.

She sometimes felt lonely as a young girl, and said as an adult that when she was a child she often wished she had been born a boy.

Eugénie was described as being a strong believer and was an ecumenical Christian. She was also interested in painting, sculpting and writing music. As an only daughter, she inherited much of her mother Josefina of Leuchtenberg's jewellery. She sold several of these pieces, and donated the money to good causes.

Her own poor health led her to take an interest in healthcare, and she had Eugeniahemmet built in Stockholm for incurably sick children. She also established children's homes and a nursing home for the incurably sick in Visby on Gotland.

Princess Eugénie died at the Royal Palace of Stockholm in 1889. 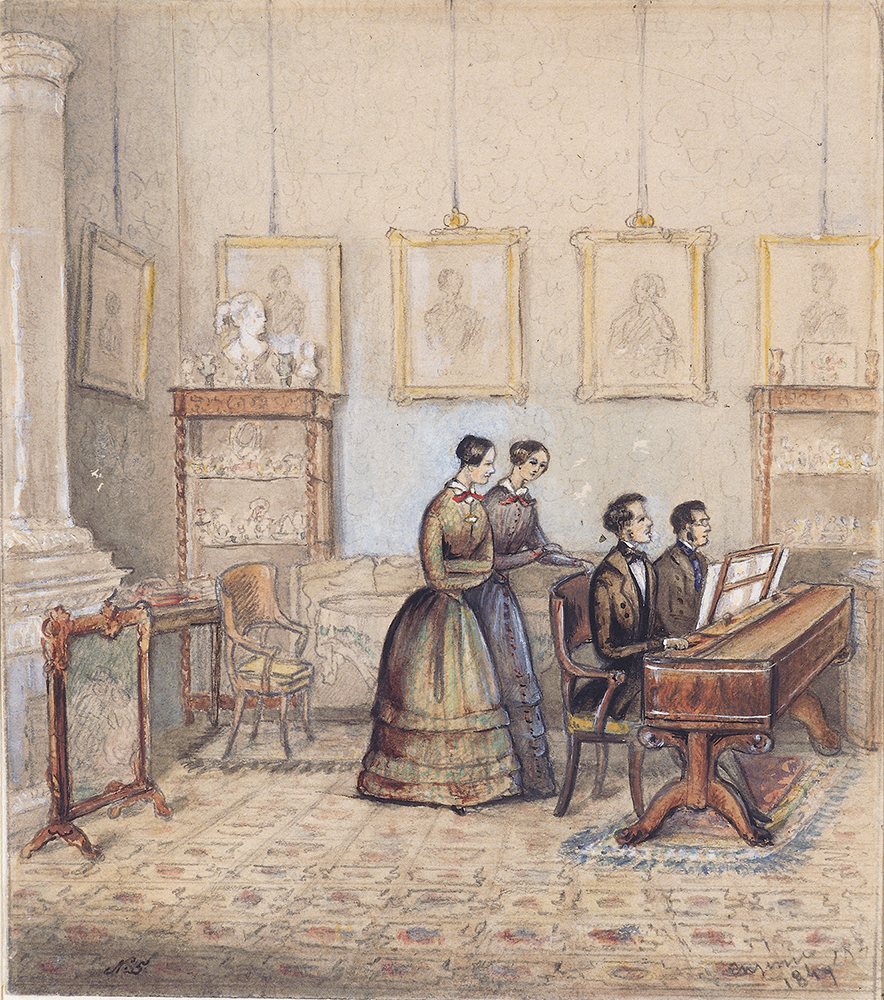