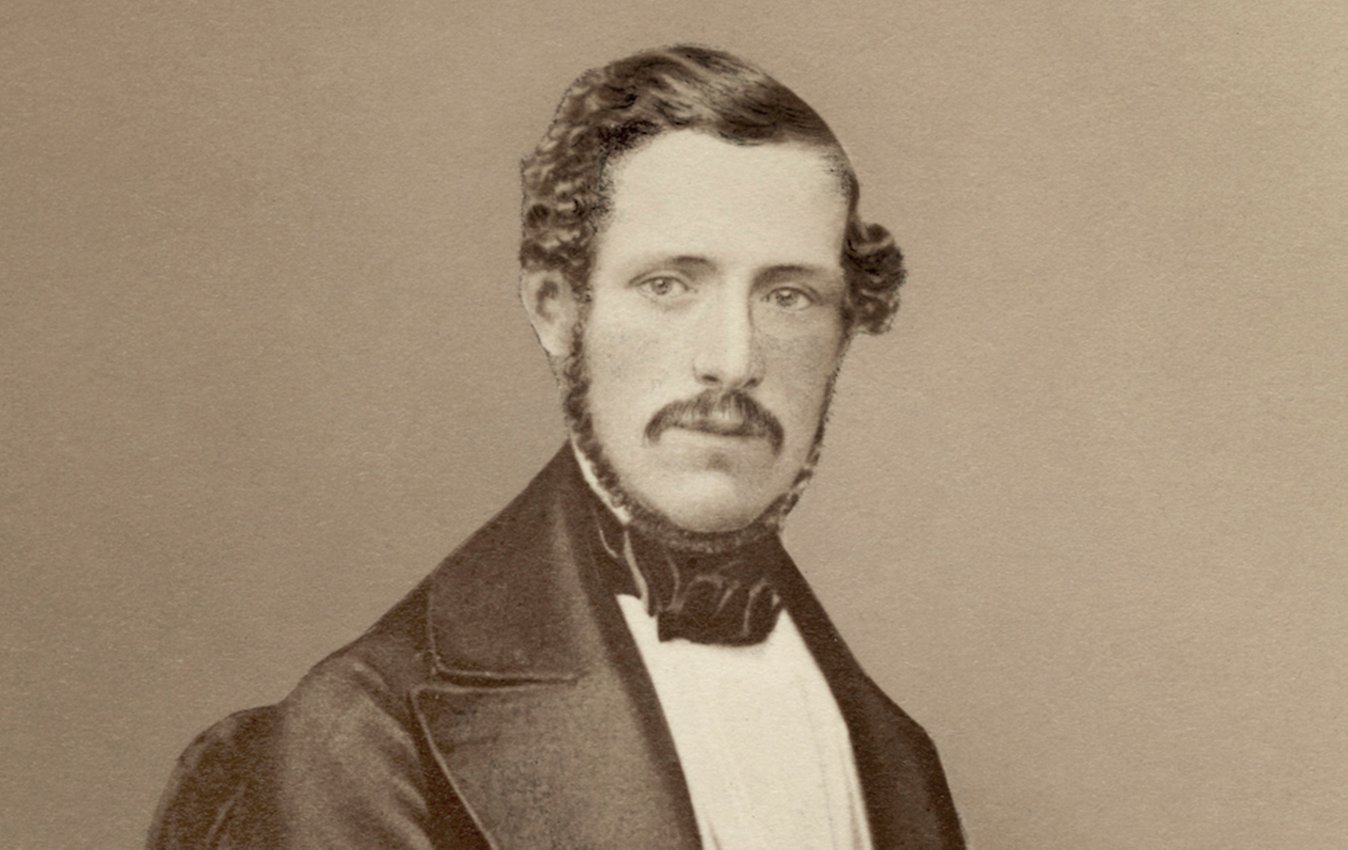 A portrait of the "song prince", Prince Gustaf, shortly before his death in 1852. The image has been cropped. Photo from the Bernadotte Library's archive.

Frans Gustav Oskar was born in June 1827 at Haga Palace. He was the son of Oskar (I) and Josefina of Leuchtenberg. Prince Gustaf was Duke of Uppland.

Like his brothers, Gustav had a sound upbringing, overseen by various tutors appointed by their mother, Crown Princess Josefina. Together with his brothers Karl and Oskar, he studied at Uppsala University where he lived at the Prince House.

In around 1850, Prince Gustav was given Stjernsund Castle near Askersund as a summer residence, but he had only just finished having it decorated when he died.

Prince Gustav was known as the Song Prince, and was the most talented musician of the Bernadottes to date. He made a name for himself as a composer under the pseudonym G*****, and more than 50 of his compositions have been preserved: marches, romances and ballads. A number of his songs are still sung to this day, including the Student Song and the Spring Song. 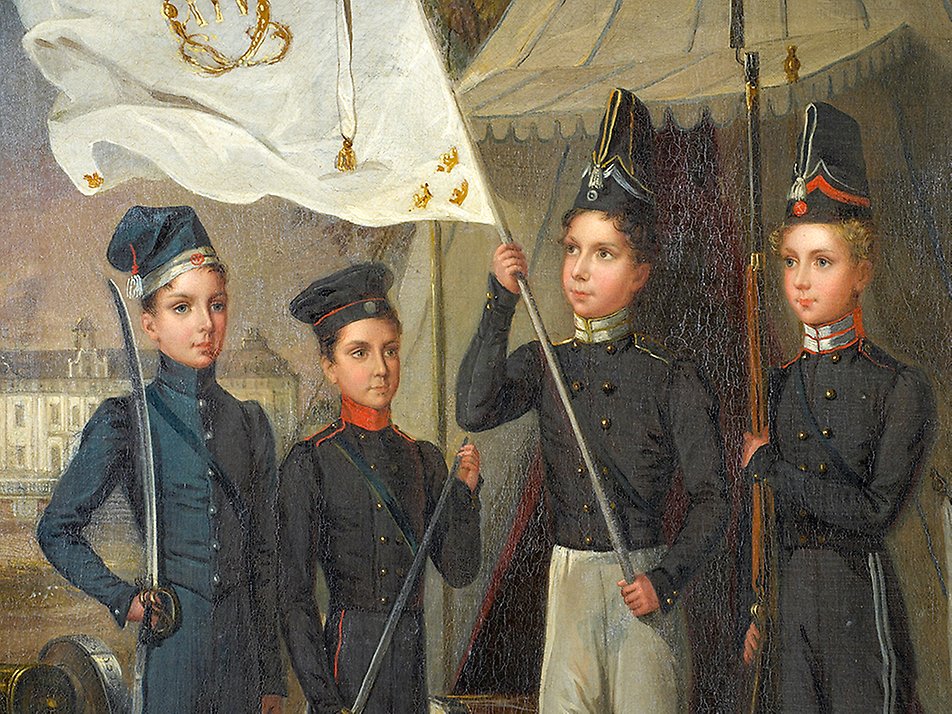