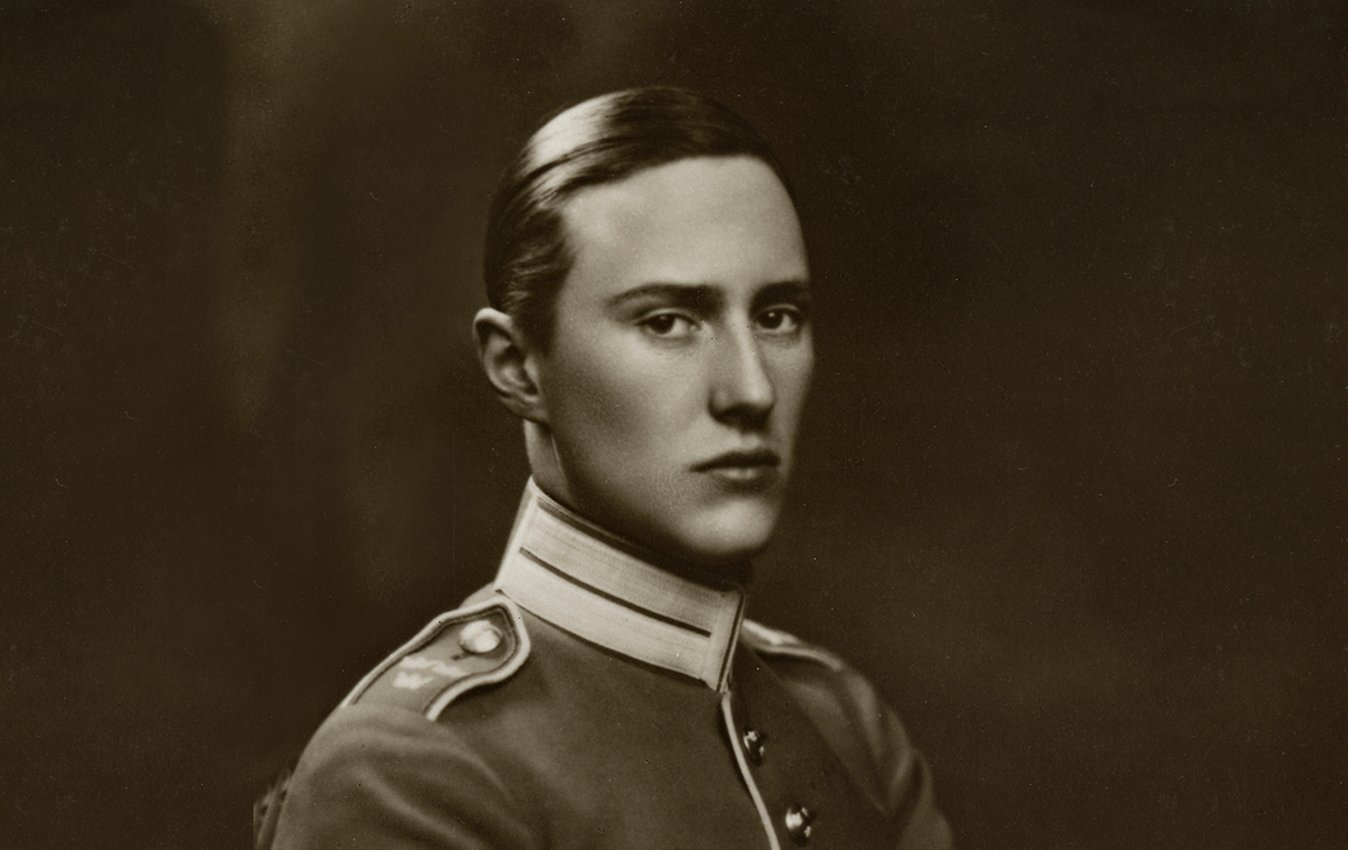 Carl Gustaf Oscar Fredrik Christian was born in Stockholm in January 1911. Carl was the youngest son of Prince Carl senior and Ingeborg of Denmark. Prince Carl was Duke of Östergötland until 1937.

After passing his school exams, he carried out his military training.

In 1937, he relinquished his title and his succession rights when he married Countess Elsa von Rosen. That same year, he had a Belgian princely title conferred upon him by his brother-in-law, King Leopold of Belgium.

His first marriage was dissolved in 1951, and in 1954 he married for the second time, to Ann Larsson. He married for the third time in 1978, to Norwegian Kristine Rivelsrud. The couple lived in Spain, where the prince died in June 2003.