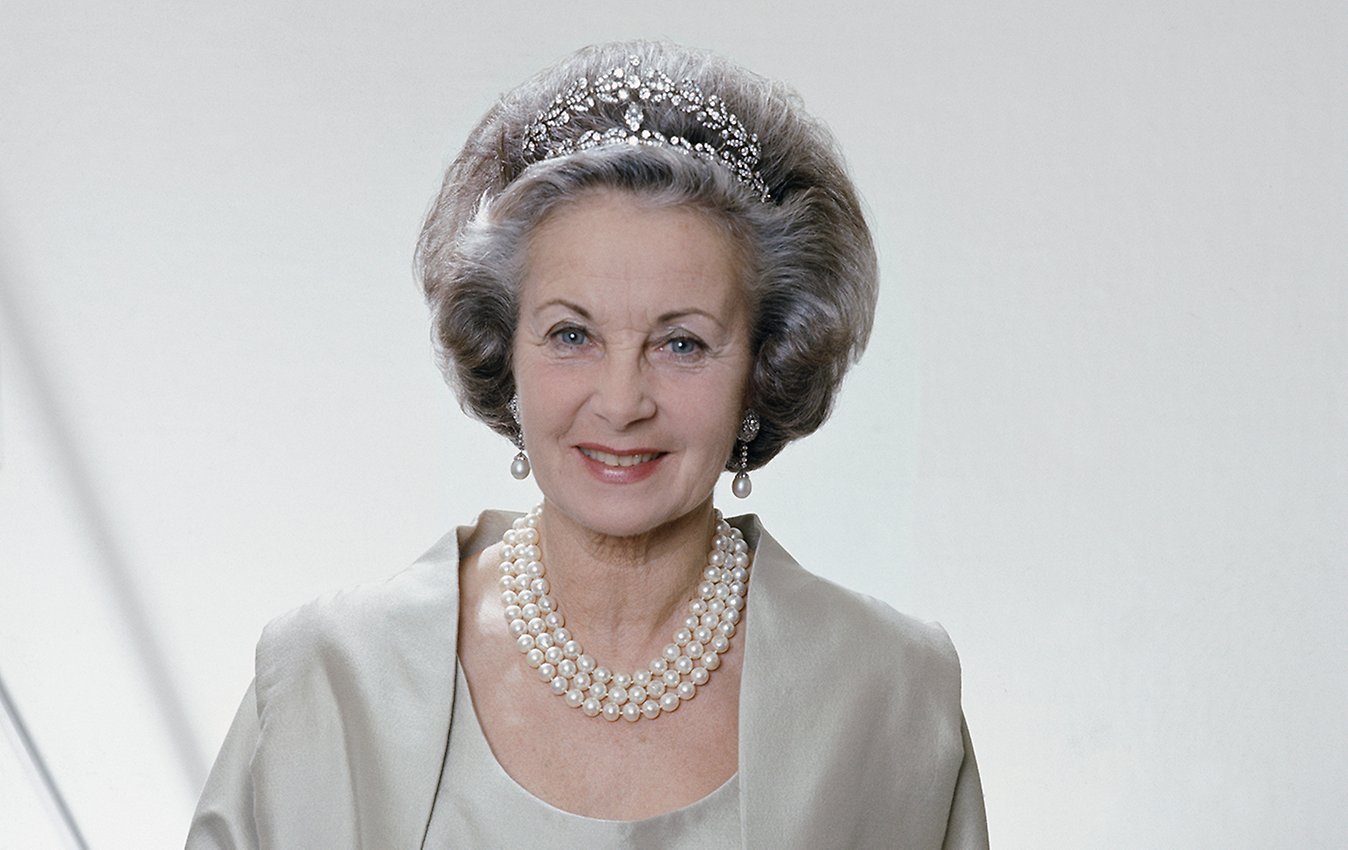 Portrait of Bertil in 1964, photographed by Bergne Porträttstudio AB. Photo from the Bernadotte Library's archive.

Lilian May Davies was born in August 1915 in Swansea, Wales. Her parents were William and Gladys Davies. Through her marriage to Prince Bertil, she became a Swedish princess and Duchess of Halland.

Lilian met first Prince Bertil, who at that time was a trainee naval attaché at the Swedish Embassy in London, shortly before her 28th birthday in 1943. At that time, she was married to the actor Ivan Craig. If Bertil had married the commoner Lilian while they were young, he would have been forced to relinquish his succession rights to the throne. He did not feel able to do this. Lilian and the prince soon became a couple, but this was kept secret from the public for many years.

When King Carl XVI Gustaf ascended to the throne and married, Bertil was given permission to marry Lilian after 33 years together. The couple were married in the Royal Chapel at Drottningholm on 7 December 1976.

Princess Lilian died in March 2013 at her home, Villa Solbacken. 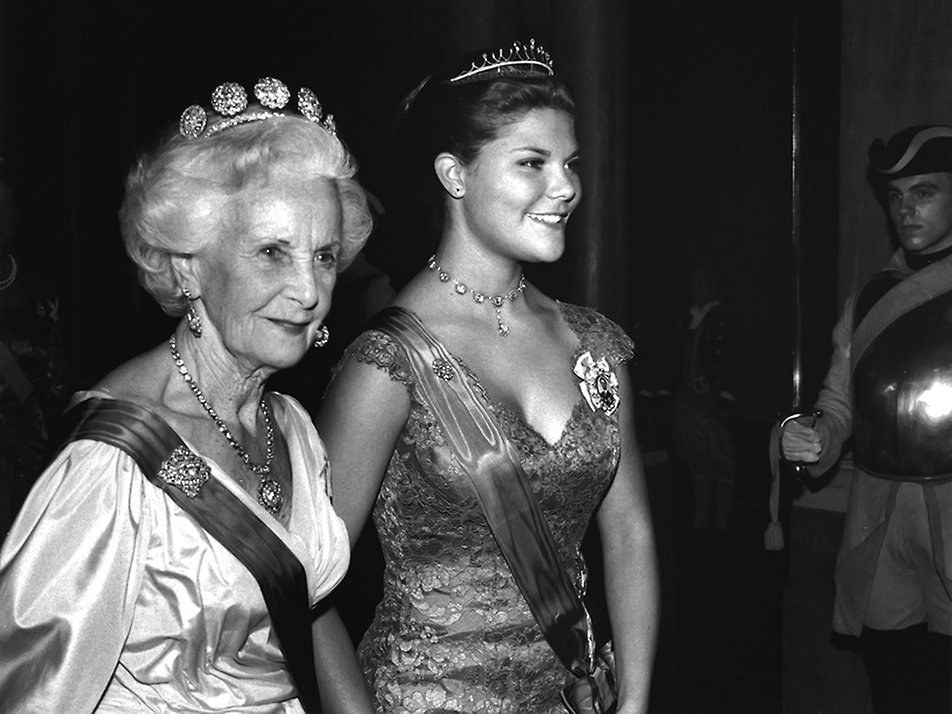 During a state visit from Estonia to Sweden on 11-13 September 1995. Princess Lilian and The Crown Princess on their way to the gala dinner for President Lennart Meri and Mrs Helle Meri at the Royal Palace of Stockholm. Photo: Alexis Daflos/The Royal Court of Sweden