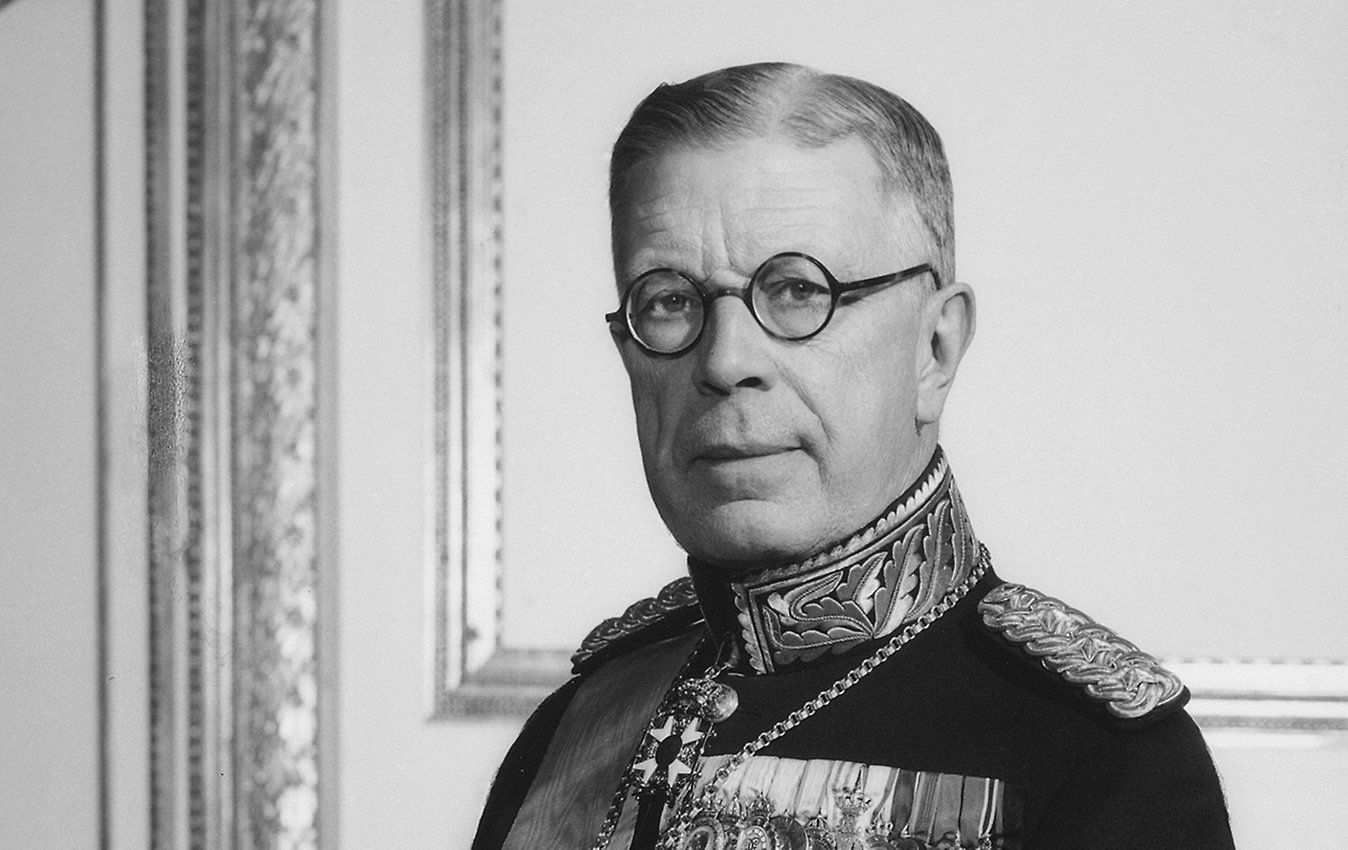 Gustaf VI Adolf (full name Oscar Fredrik Wilhelm Olaf Gustaf Adolf) was born in November 1882 at the Royal Palace of Stockholm as Prince of Sweden and Norway (after the dissolution of the union in 1905 he ceased to be Prince of Norway) and Duke of Skåne.

Gustaf Adolf was the son of Gustaf (V) and Viktoria of Baden, and the grandfather of King Carl XVI Gustaf. He was Crown Prince of Sweden from 1907 to 1950 and King from 29 October 1950 until his death in 1973. Gustaf VI Adolf was the last king to hold the traditional designation King of Sweden, the Goths and the Wends.

Gustaf Adolf married the British Princess Margareta in 1905. Three years after her death in 1920 he married Lady Louise Mountbatten. All his children – Heir Apparent Gustaf Adolf, Sigvard, Ingrid, Bertil and Karl Johan – were born from his first marriage.

His cultural interests included archaeology and art, and he was a great collector – most notably of Chinese art. 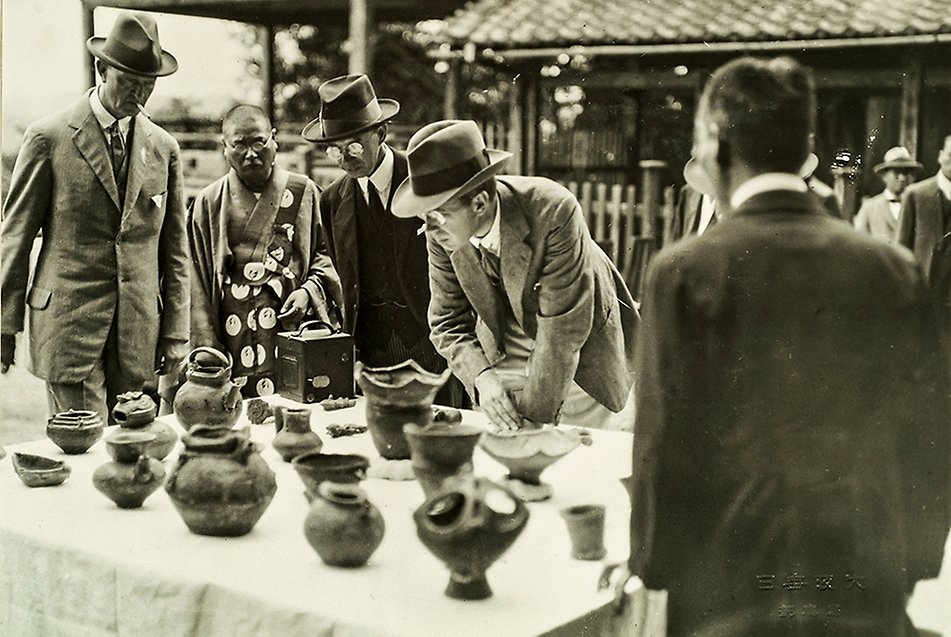