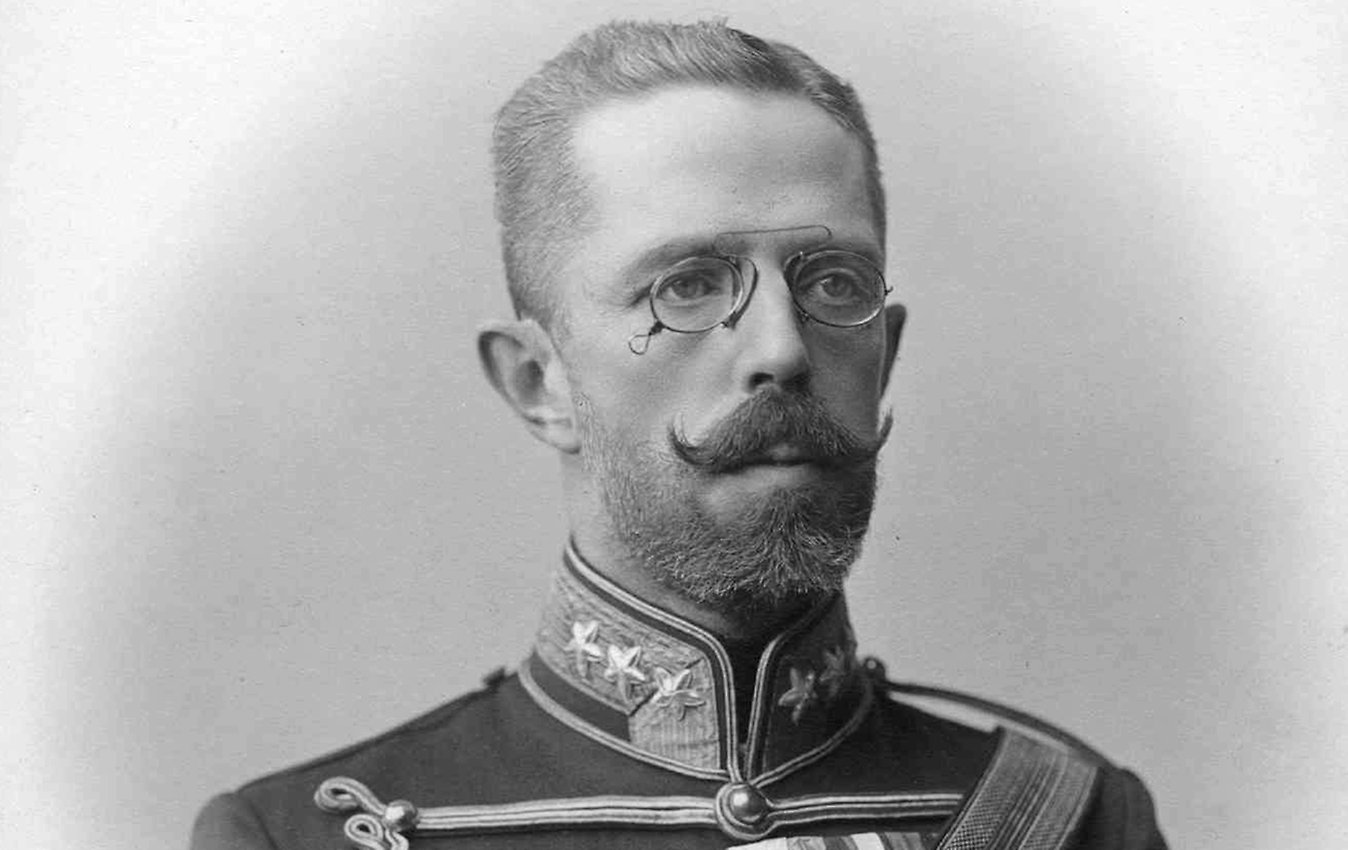 Gustaf V (full name Oscar Gustaf Adolf) was born in June 1858 at Drottningholm Palace. He was the son of Oskar (II) and Sofia of Nassau, the great-grandson of King Karl XIV Johan and the great-grandfather of Sweden's current King Carl XVI Gustaf.

In 1881, he married Victoria of Baden. They had three children, the oldest of whom eventually became his successor, King Gustaf VI Adolf. With a reign of almost 43 years, he was the second-longest reigning monarch in the history of Sweden (after Magnus Eriksson) and also the oldest ever.

He was also the first Swedish king to refrain from being crowned, which had been the custom in Sweden since the 13th century. Gustaf V was the last monarch to exercise any political influence. His personal interests included music, art and sports, and he was a noted tennis player under the pseudonym Mr. G.

His health deteriorated after his 90th birthday, and he died in October 1950 at Drottningholm Palace. His funeral at Riddarholm Church was the last royal burial to be held there. 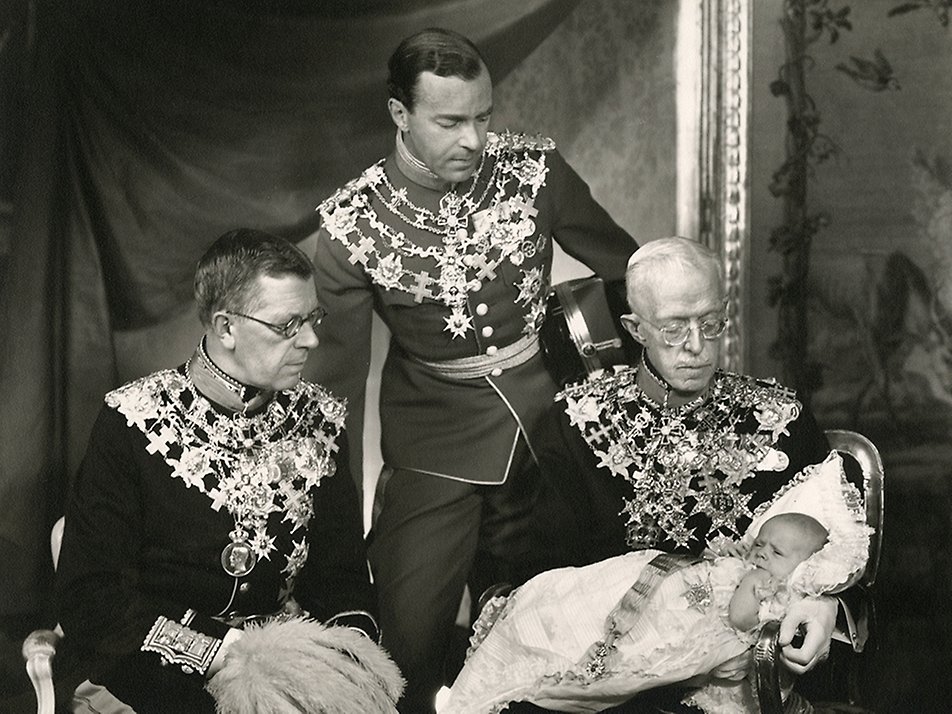