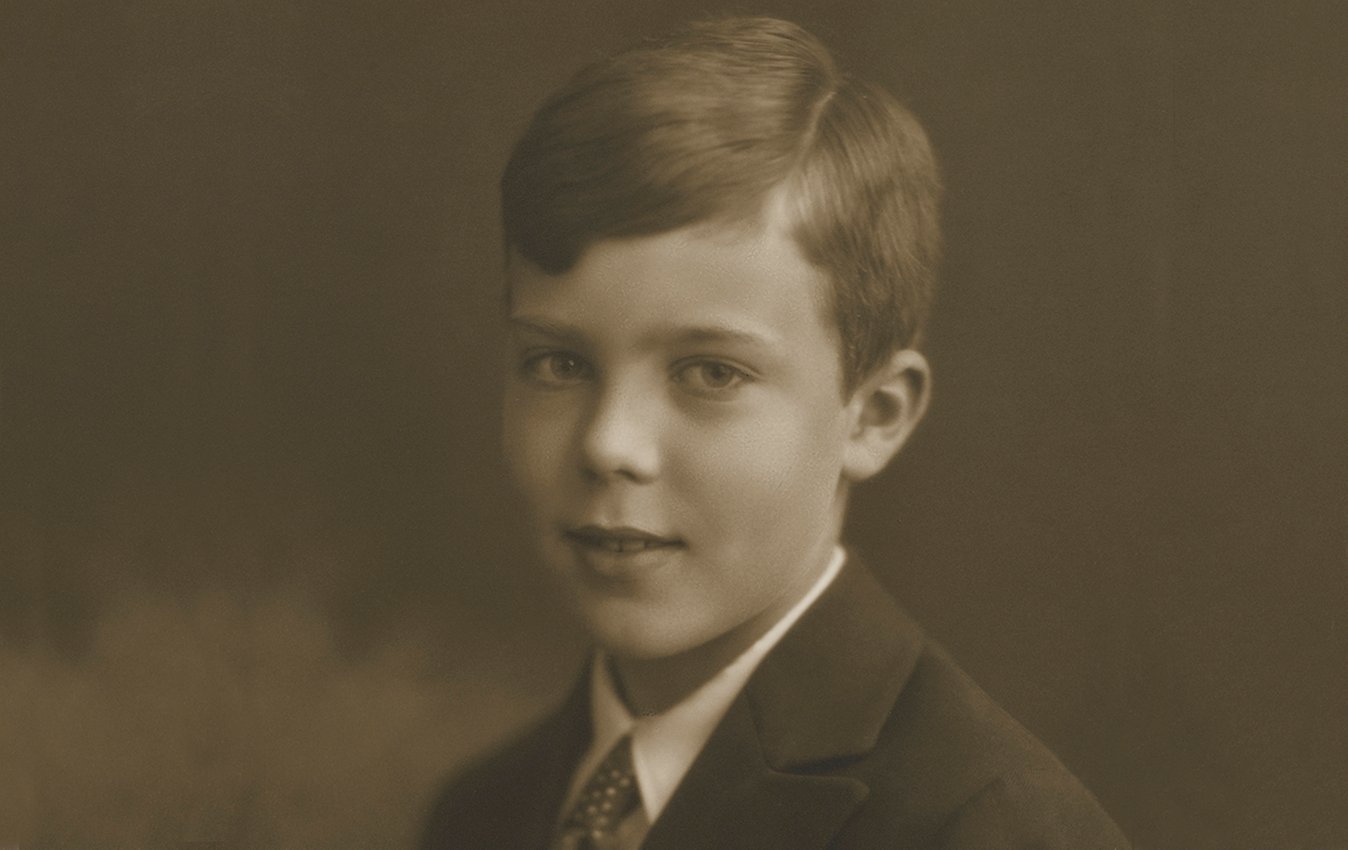 Carl Johan Arthur Bernadotte of Wisborg was born in October 1916 at the Royal Palace of Stockholm. He was the youngest son of Crown Prince Gustaf (VI) Adolf and Margareta of Great Britain. Prince Carl Johan was Duke of Dalarna until 1946.

In 1935 he completed his school exams at Lundsberg School, after which he carried out his military training. Alongside this he had also pursued legal studies, and had followed the work of the Ministry for Foreign Affairs with a view to a future career there.

Following his marriage in 1946 to Kerstin Wijkmark and the resulting loss of his princely title, Carl Johan became a businessman overseas. In 1951 he was assigned the title Count of Wisborg by Grand Duchess Charlotte of Luxembourg. Following the death of his wife in 1987, he moved back to Sweden. The following year, he married Gunnila Bussler.

He died on 5 May 2012 at Ängelholm General Hospital. 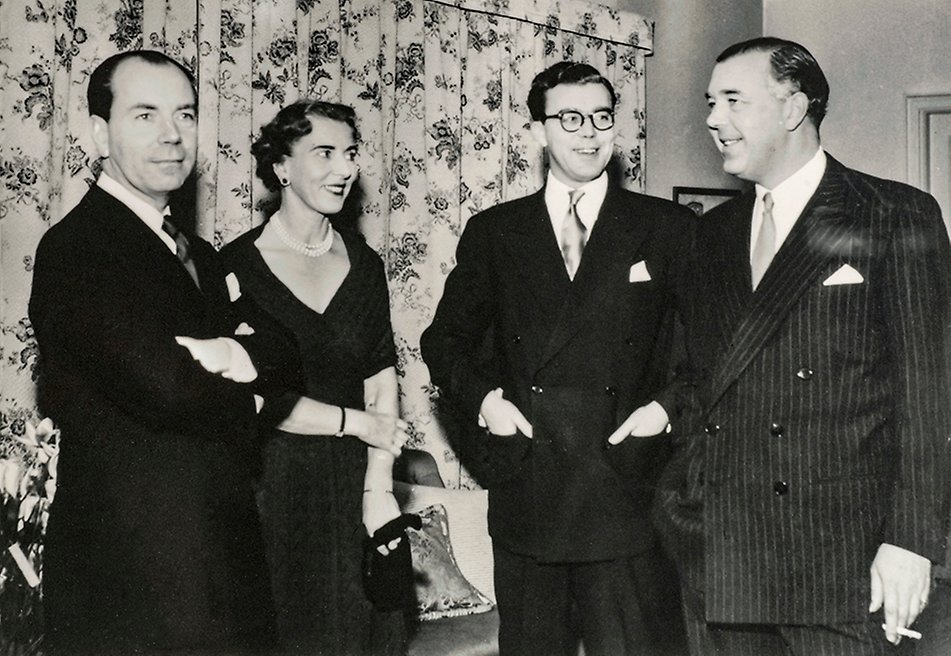