On Wednesday 9 March, The King received four new ambassadors during formal audiences at the Royal Palace. 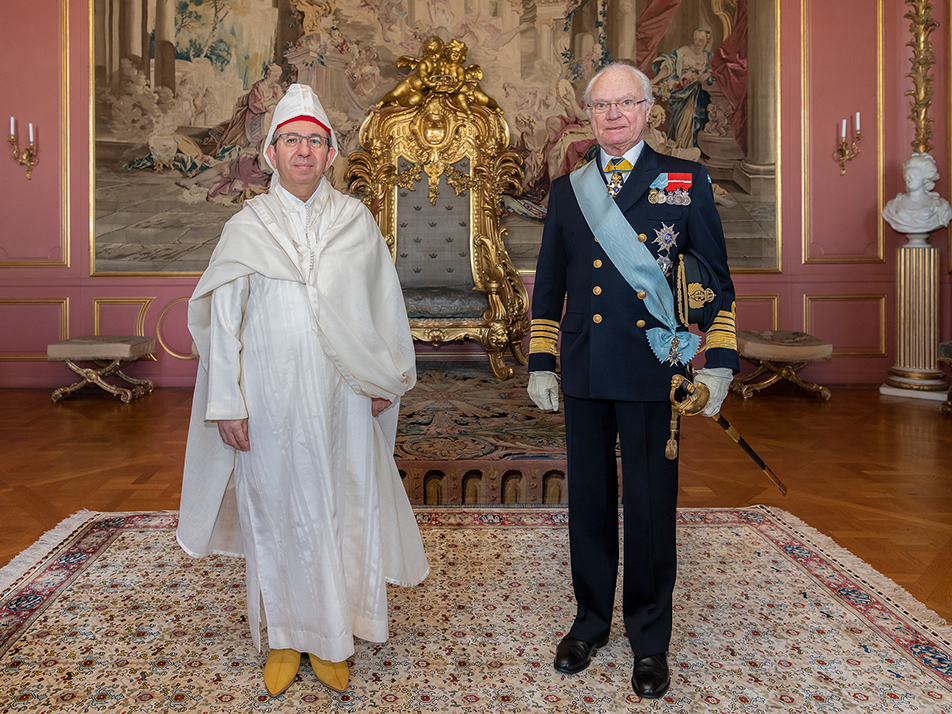 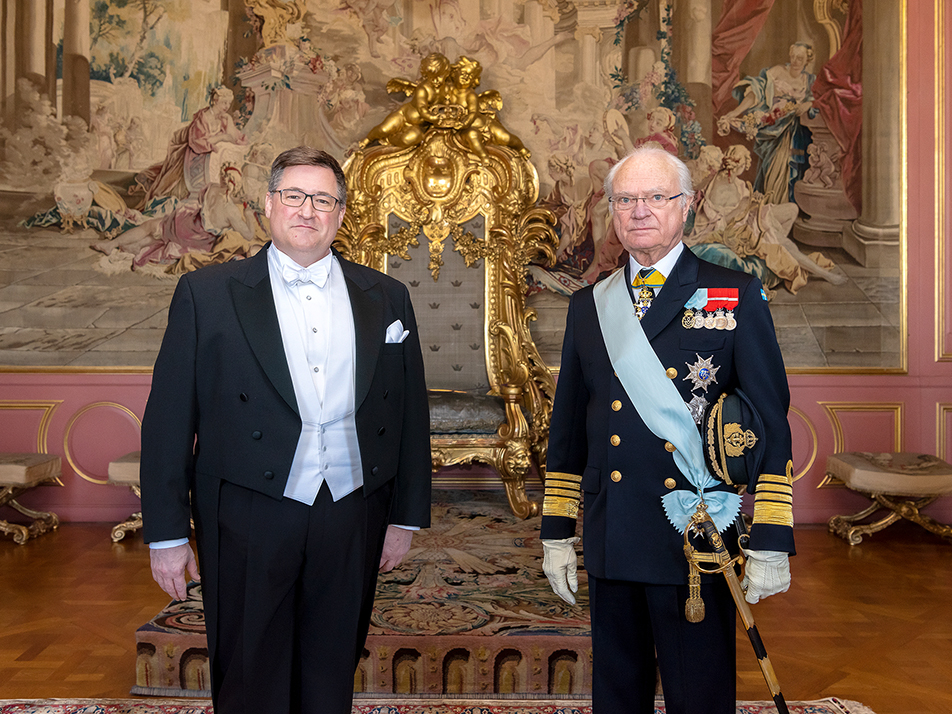 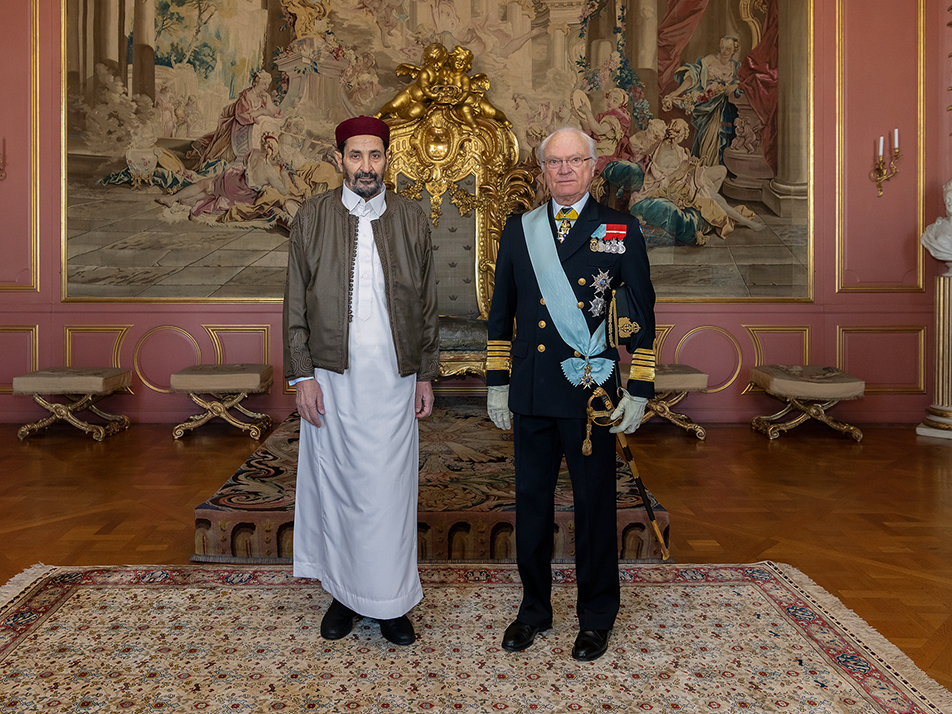 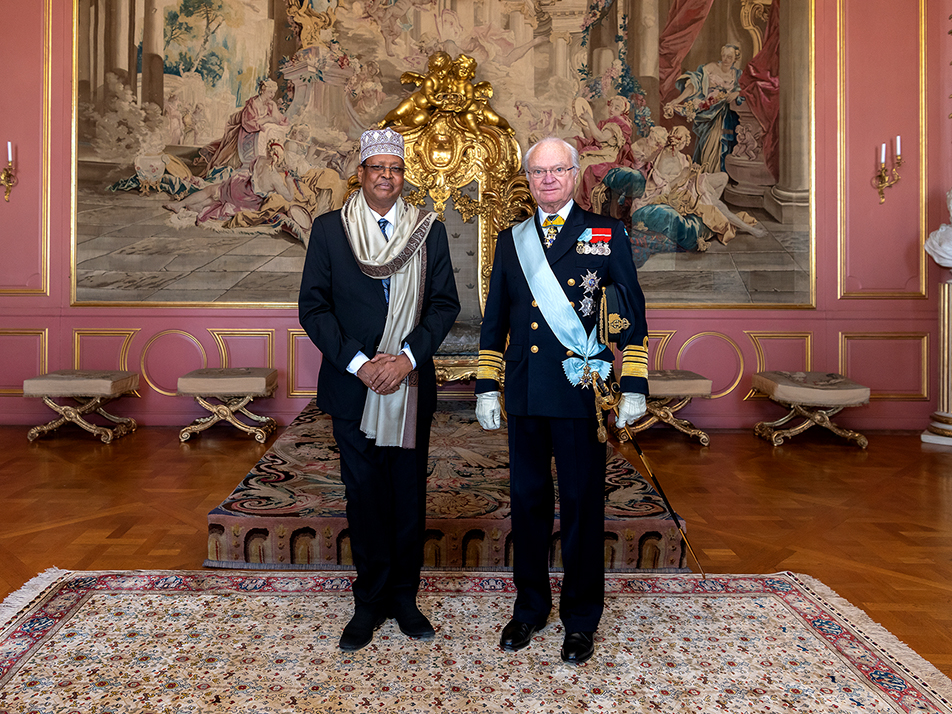 Somalia's ambassador Mohamed Hassan Abdi and The King during the audience at the Royal Palace. Photo: Sanna Argus Tirén/The Royal Court of Sweden 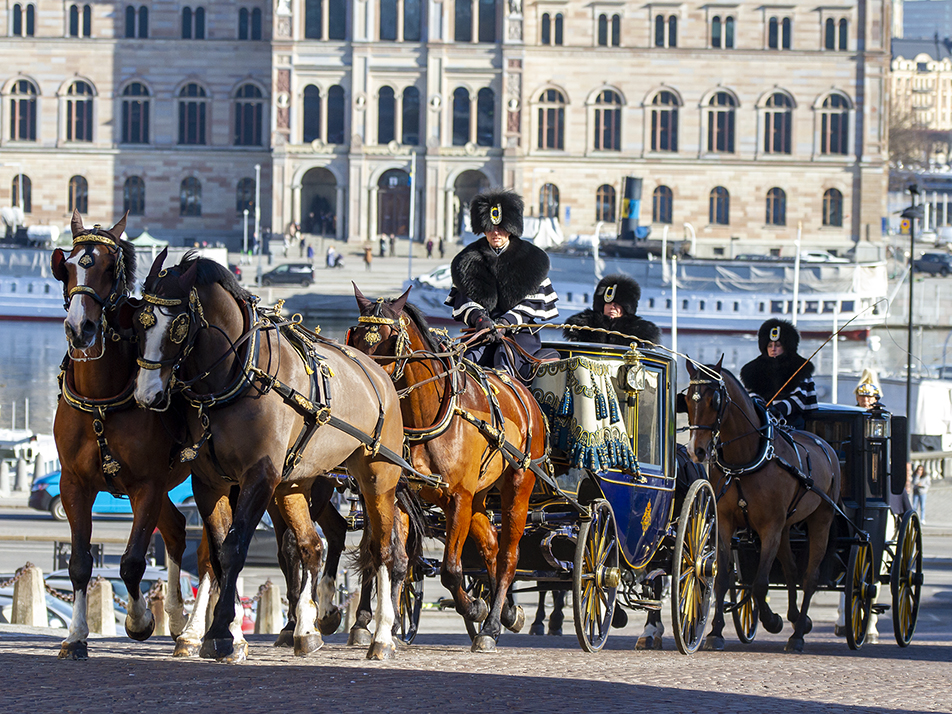 The new ambassadors arrive at the Royal Palace in a horse-drawn cortège via Slottsbacken. Photo: Henrik Garlöv/The Royal Court of Sweden 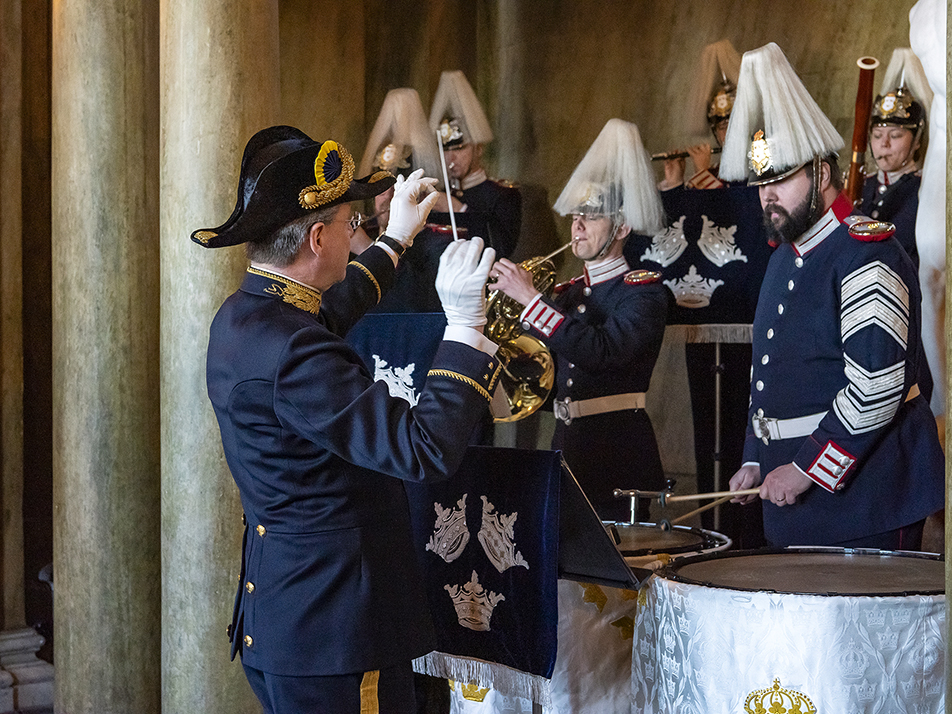 The Armed Forces Music Corps plays as the ambassadors and their retinues go up to the Audience Chamber. Photo: Henrik Garlöv/The Royal Court of Sweden 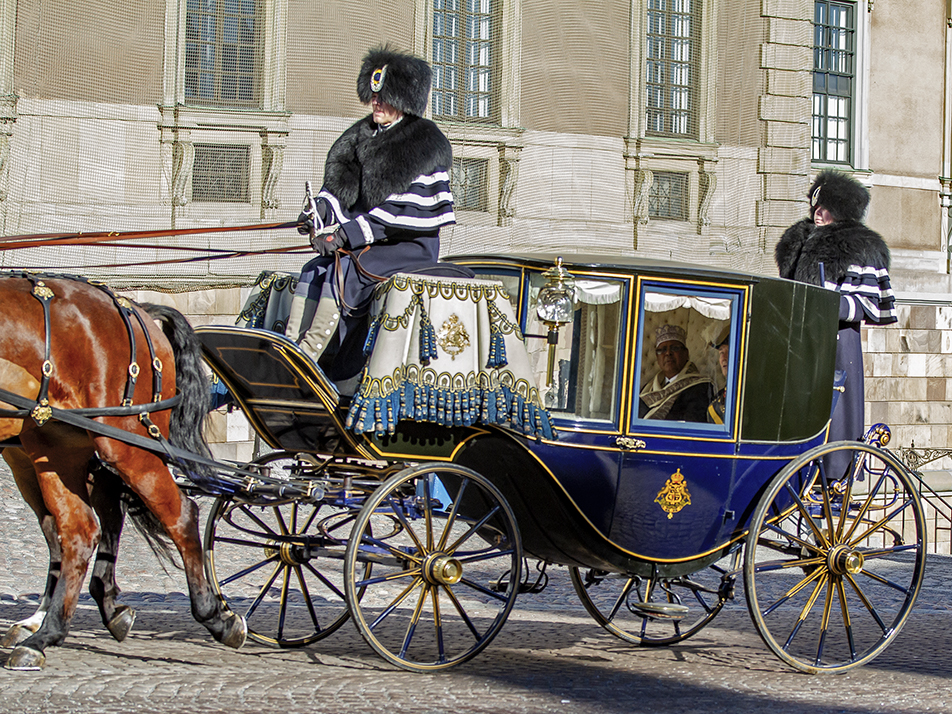 Somalia's ambassador on his way to an audience with The King. Photo: Henrik Garlöv/The Royal Court of Sweden 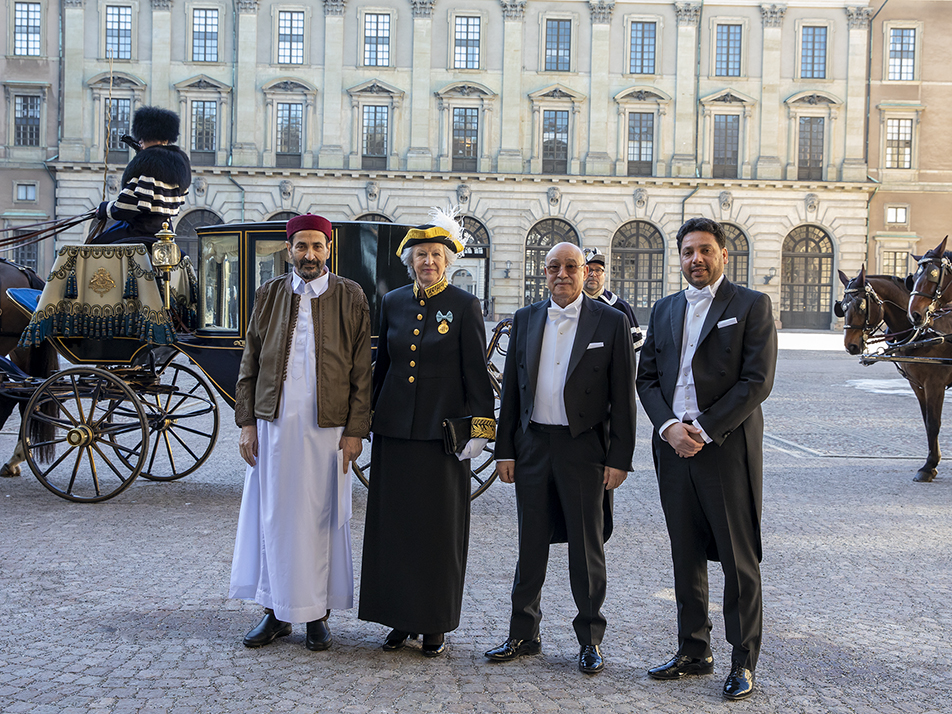