The King holds an audience with the Secretary General of NATO 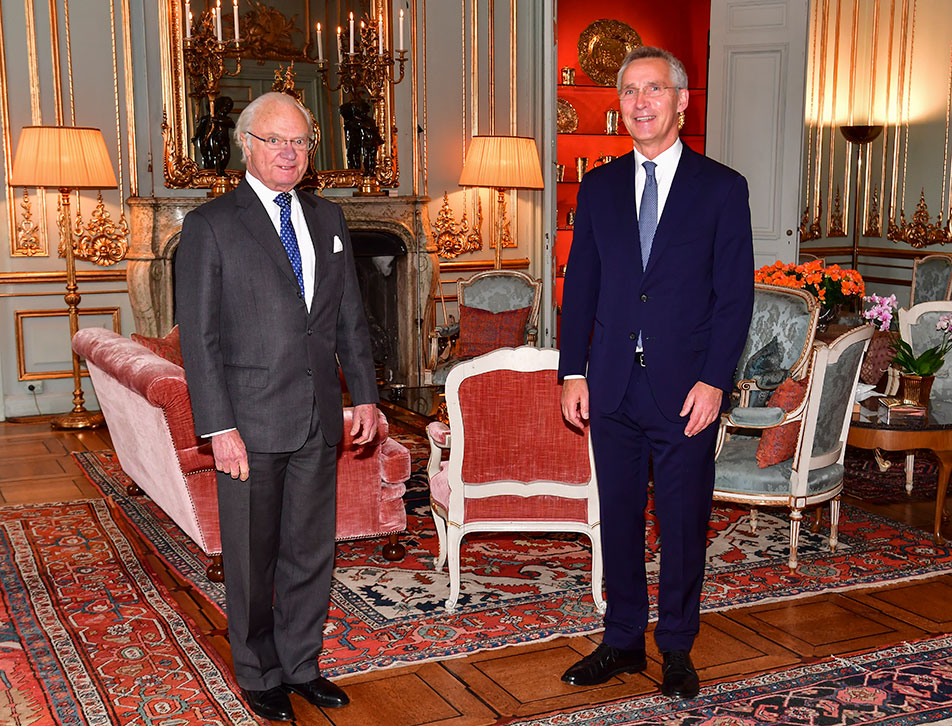 The NAC's visit to Sweden concluded in the Stockholm Archipelago, where the SWENEX naval exercise was being carried out in cooperation between the Swedish and Finish armed services.