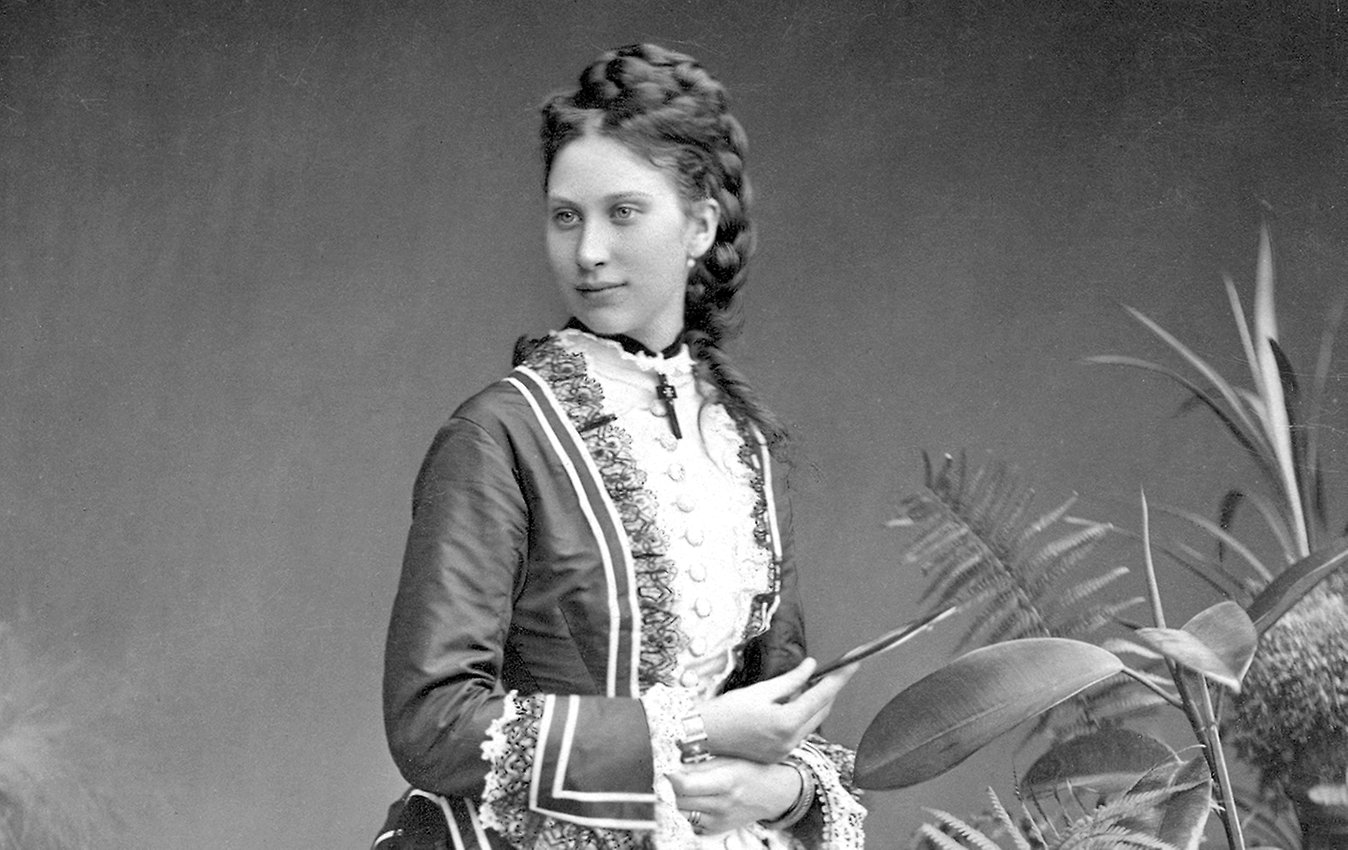 Louise was born Lovisa Josefina Eugenia of Sweden in October 1851 at the Royal Palace of Stockholm.

She was a Swedish Princess, and became Crown Princess and Queen of Denmark through marriage.

Louise was the daughter of Karl (XV) and his wife Lovisa of the Netherlands. As a child, she was known as Sessan. She was betrothed to the Danish heir to the throne Prince Fredrik (VIII) at the age of 17. The betrothal took place at Bäckaskog Castle in Skåne. Their wedding was celebrated in 1869 in Stockholm, with an unusual degree of pomp and ceremony for the time.

Louise was devoutly religious and lived an extremely secluded life, remaining far removed from politics. She mainly devoted her life to philanthropy and bringing up her children. She was also a patron of the sciences and the arts to a greater extent than most other princesses.

Queen Louise died in 1926 at Amalienborg in Copenhagen.