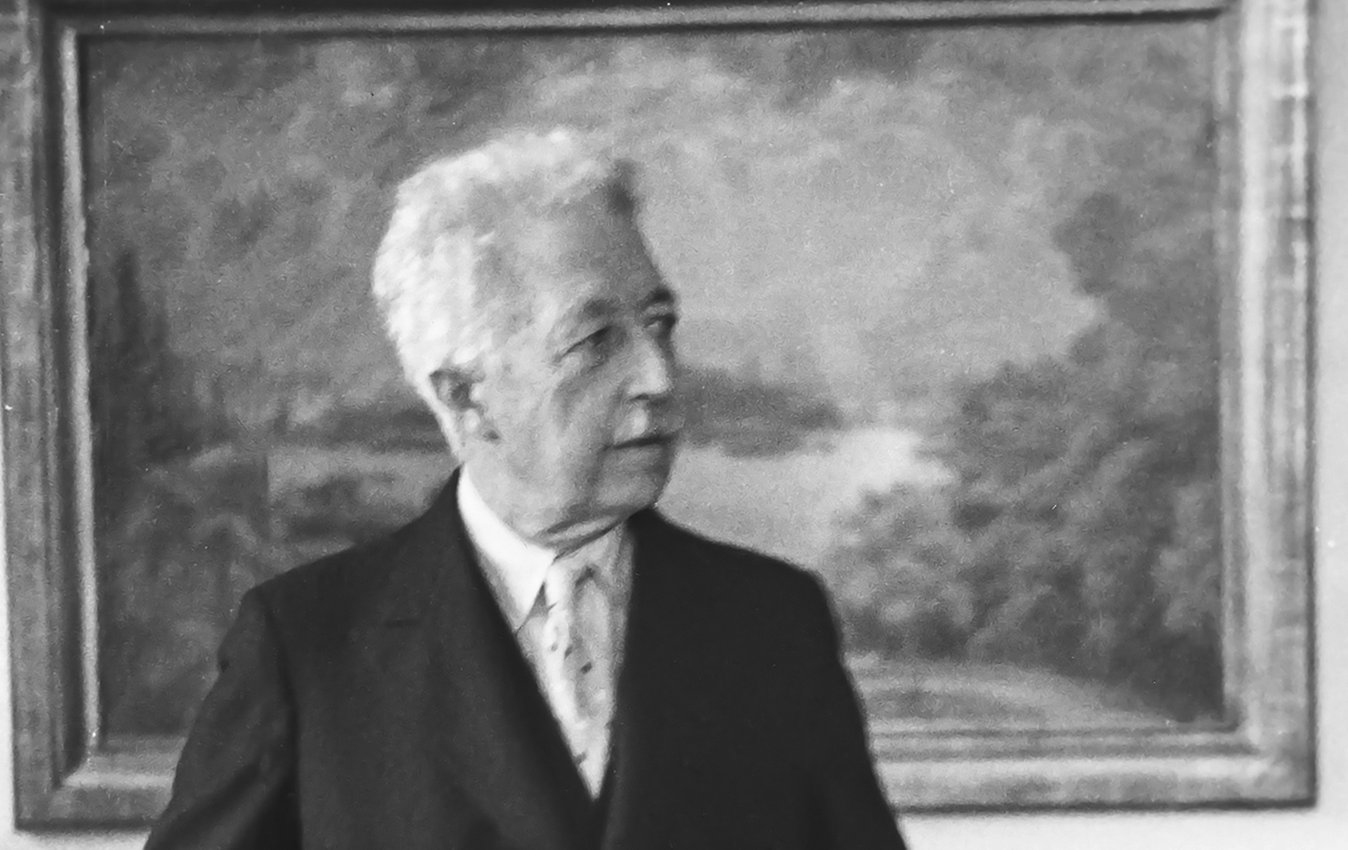 Photograph of Prince Eugen dating from 1938. Photo from the Bernadotte Library's archive.

Eugen Napoleon Nikolaus was born in August 1865 at Drottningholm Palace, and was the youngest son of Oskar (II) and Sofia of Nassau. Prince Eugen was Duke of Närke.

After completing his school exams and his officer training, he devoted himself exclusively to his art. His work was first shown in Paris in 1889, including a Skåne landscape. He helped to create the national Swedish landscape style of the 1890s. His works include The Old Castle, The Cloud and The Mill.

In 1898 he completed his first mural, Haga Moods, for the foyer of the Royal Opera. He also produced frescos for the Royal Dramatic Theatre and Stockholm City Hall. In 1899, he bought Waldemarsudde on Djurgården in Stockholm. During the 1920s, he often drew inspiration from Italy and from Österlen in Skåne.

Prince Eugen was one of the leading landscape artists of his time and was an important art collector, specialising in Swedish art. On the occasion of his 80th birthday in 1945, King Gustaf V established the Prince Eugen Medal in recognition of outstanding artistic achievements.

Prince Eugen died at Waldemarsudde in 1947. In his will, he left his home and his art collections to the Swedish State. In late June 1948, the Prince Eugen's Waldemarsudde museum was opened to the public. 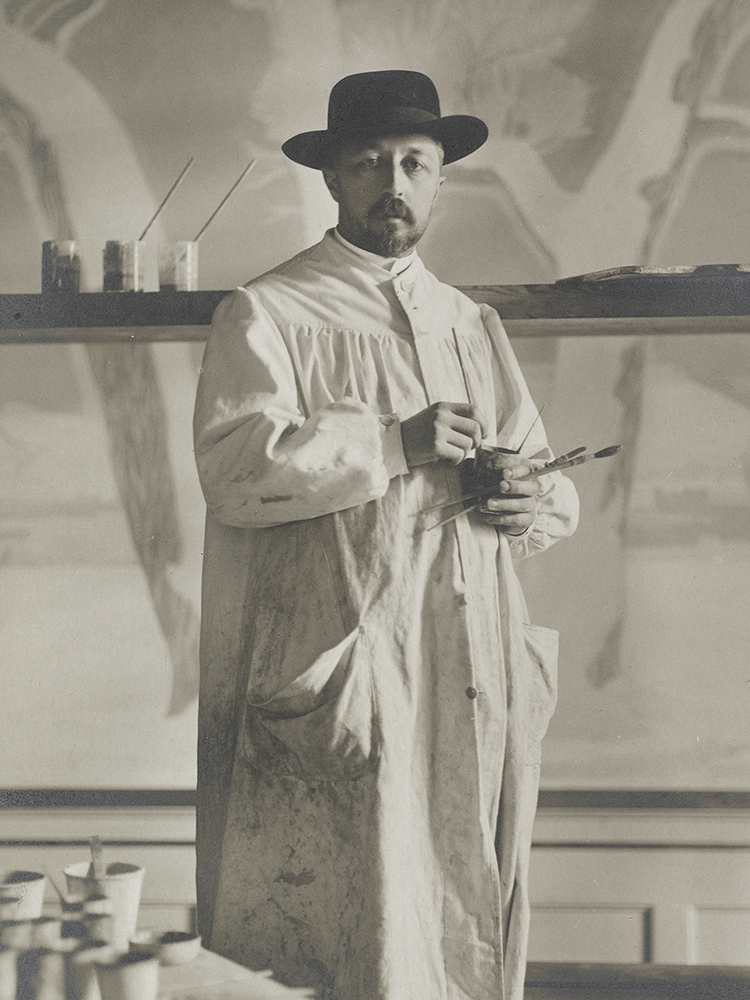 Prince Eugen, photographed by Oscar Halldin in 1909. Photo from the Bernadotte Library's archive.