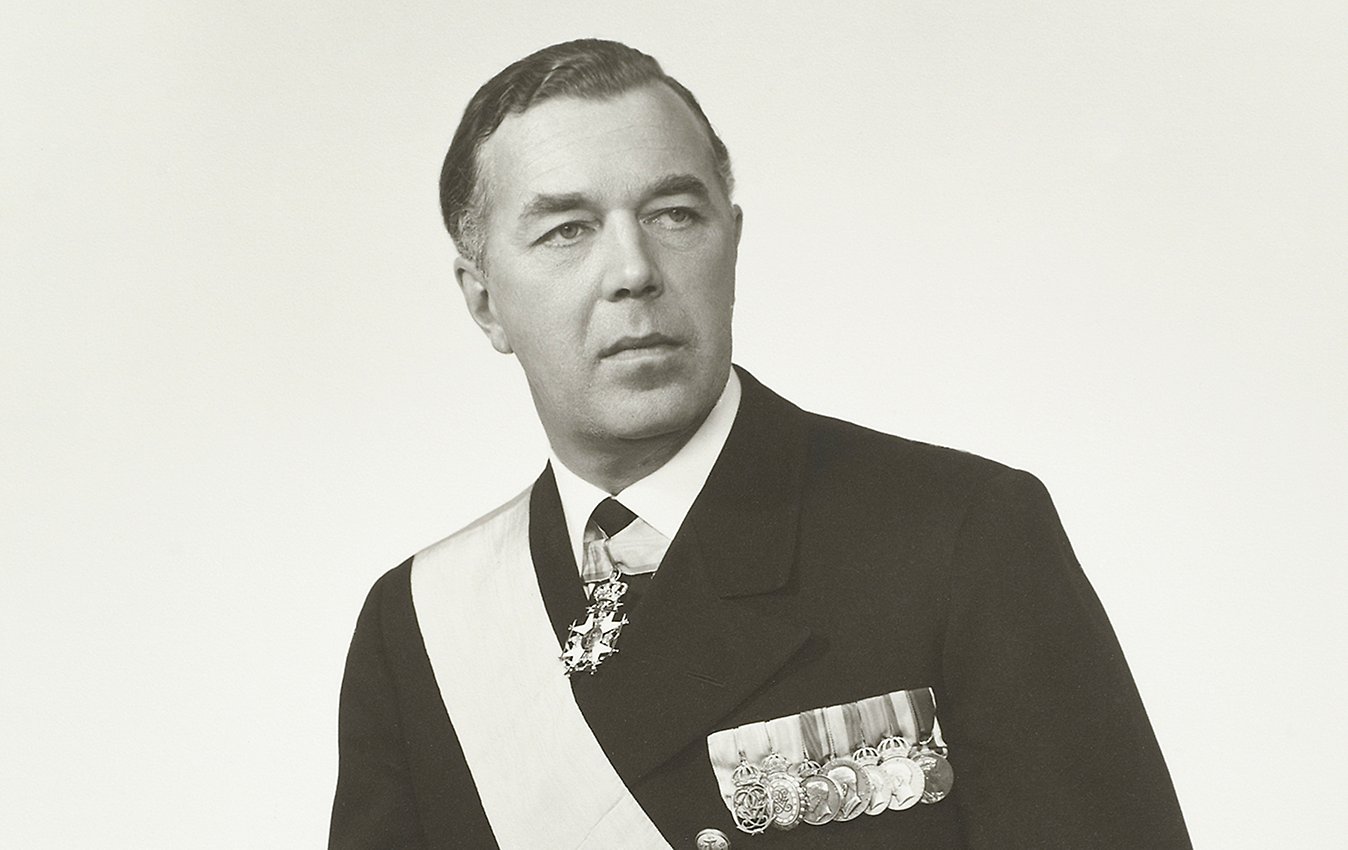 Portrait of Bertil in 1964, photographed by Bergne Porträttstudio AB. Photo from the Bernadotte Library's archive.

Bertil Gustaf Oscar Carl Eugen was born in February 1912 at the Royal Palace of Stockholm. Prince Bertil was the son of Gustaf (VI) Adolf and Margareta of Great Britain. He was Duke of Halland and first in the order of succession until Carl XVI Gustaf came of age.

Prince Bertil was a good athlete in his youth, leading to a lifelong commitment to Swedish sport. He was known as the Sporting Prince, and in 1947 was elected Chairman of both the Swedish Sports Confederation and the Swedish Olympic Committee. He also worked hard to promote Swedish exports and led several industrial delegations around the world.

In 1943, while the prince was working as a naval attaché in London, he met Lilian Craig. At that time, Prince Bertil could not marry the daughter of a foreigner without the consent of the king, since he – like his older brother Sigvard and his younger brother Carl Johan – would have lost his succession rights to the Swedish throne. The couple lived together for 33 years before they were able to marry. Their private homes were in Sainte-Maxime in France and the Villa Solbacken on Djurgården in Stockholm.

When King Carl XVI Gustaf ascended to the throne and married, Prince Bertil asked his nephew for his permission to marry, which was granted. The couple were married in the Royal Chapel at Drottningholm in December 1976.

Prince Bertil died in January 1997 at his home, Villa Solbacken. 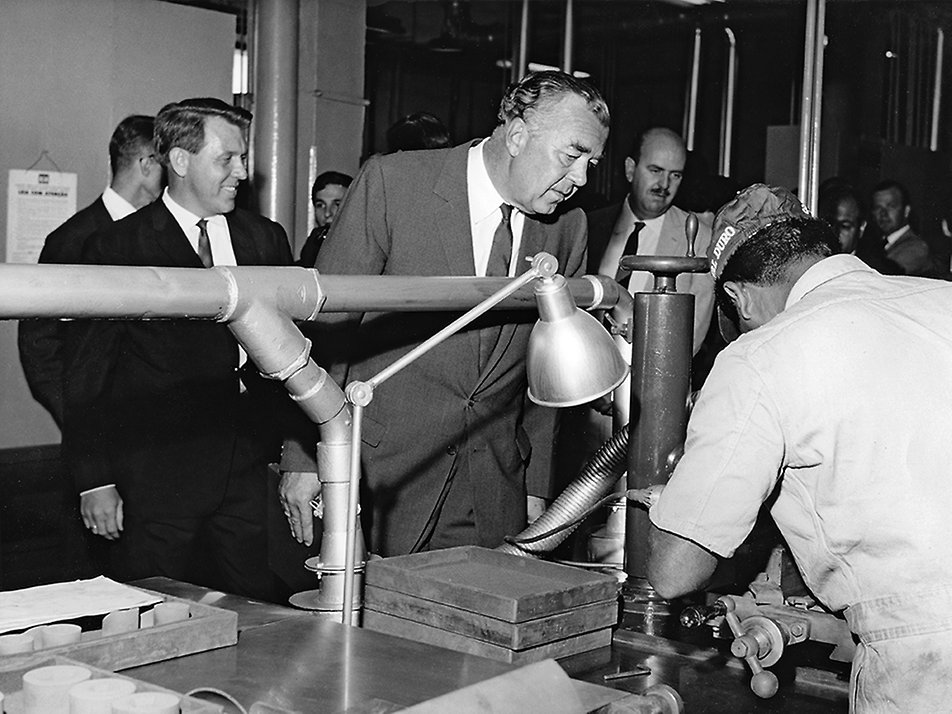