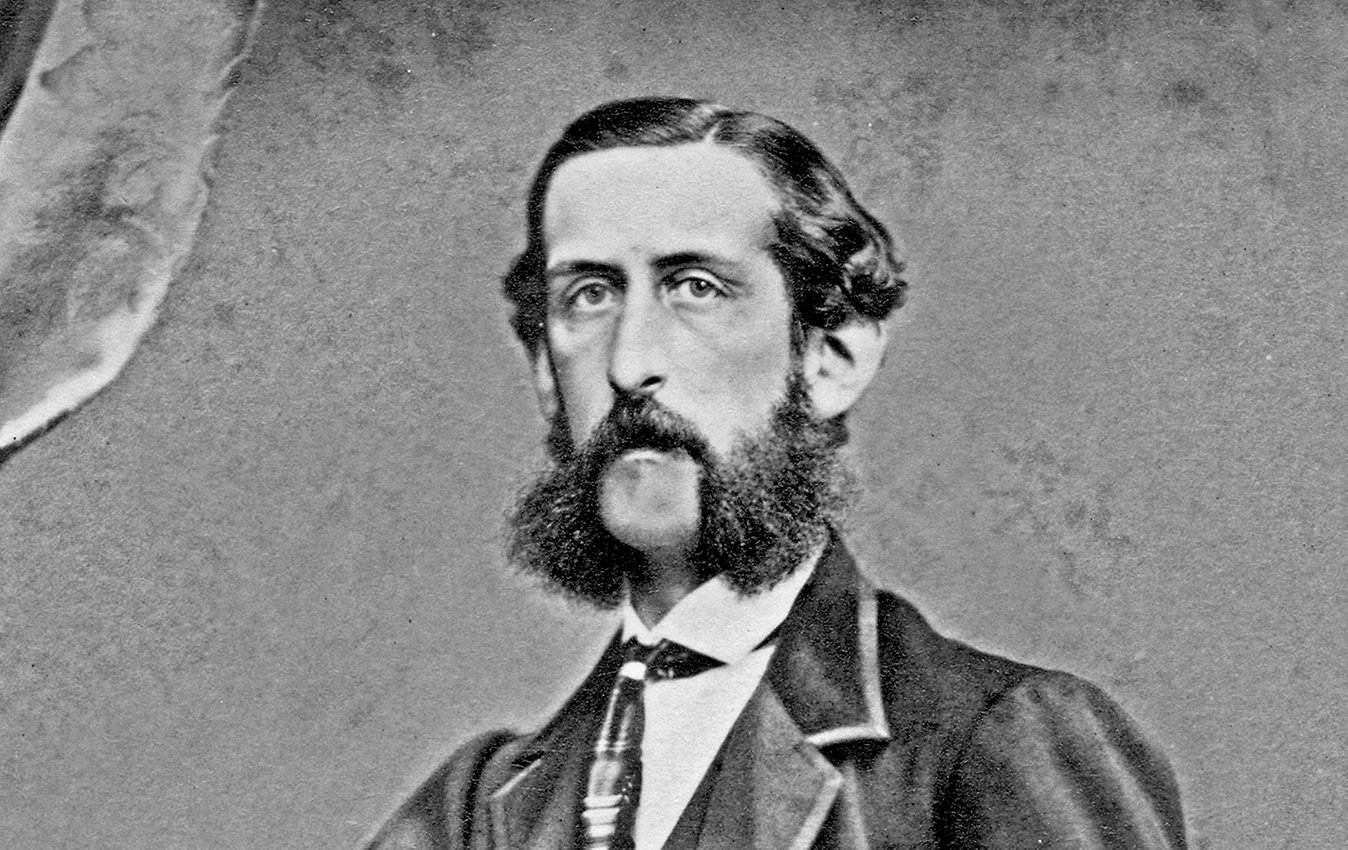 Nikolaus August was born in August 1831 at Drottningholm Palace, and was the youngest son of Oskar (I) and Josefina of Leuchtenberg. Prince August was Duke of Dalarna.

In 1849–53, he spent time studying in Uppsala. In April 1864, he married Teresia of Saxe-Altenburg. The couple did not have any children.

In 1866 he became a Lieutenant, and had progressed to the rank of General by 1872. August did not share his brothers' talents, but he was a kind-hearted, down-to-earth person with a number of eccentric ways. As a young man, he lived periodically at Stjernsund Castle.

After a period of illness, August died in 1873 at the age of 41 at the Royal Palace of Stockholm.