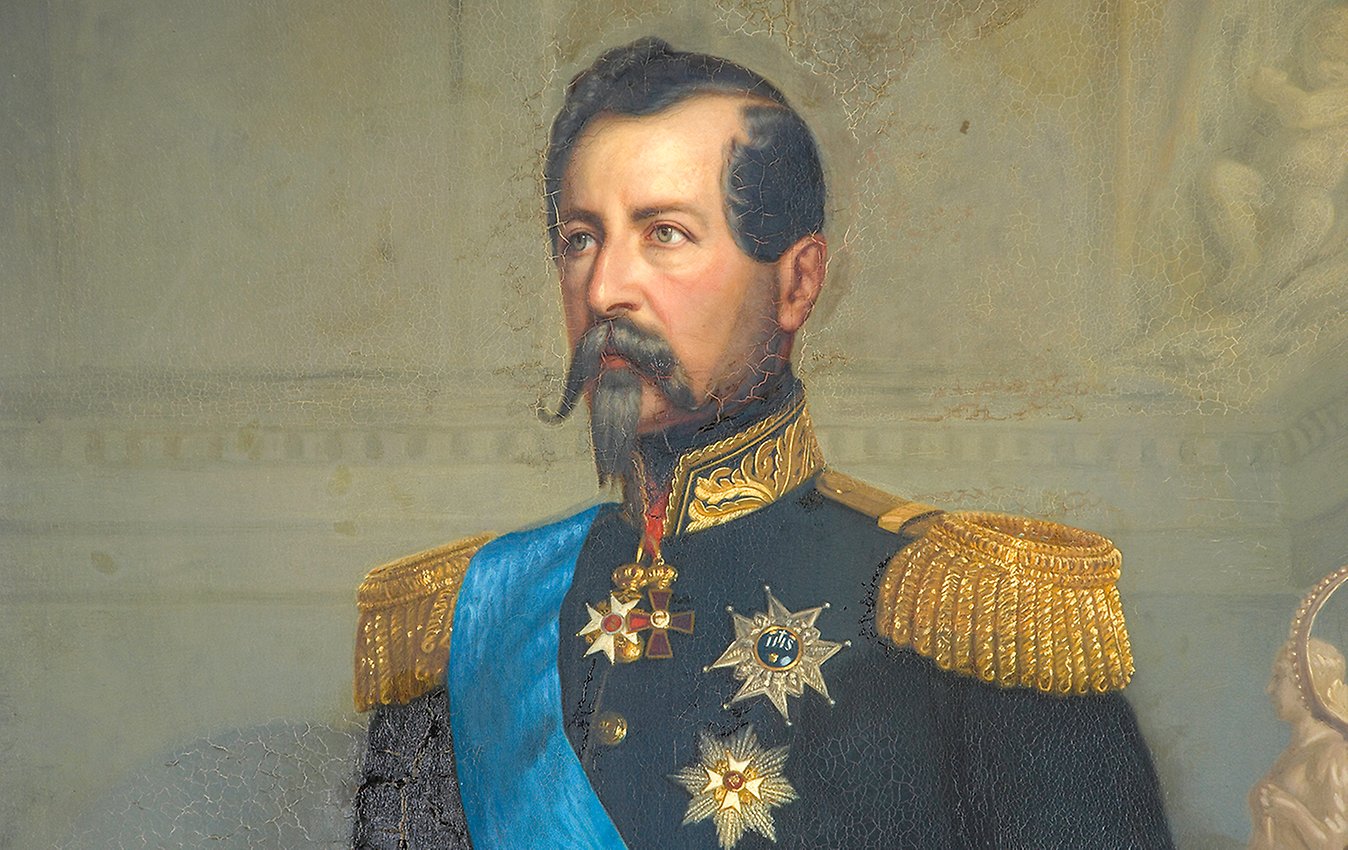 Joseph François Oskar was born in July 1799 in Paris, and grew up in France. He was the only child of Jean Baptiste Bernadotte and Désirée Clary. When electing the successor to the throne in Örebro in 1810, it was deemed important that the future king should also have a son and heir. A portrait of the young Oskar was circulated at the Parliamentary Session in Örebro to assist with his father's candidature.

When Karl XIV Johan 1818 become King of the Union, Oskar became Crown Prince of Sweden and Norway. On 19 June 1823, he married Joséphine of Leuchtenberg at Stockholm Cathedral.

After the death of his father in 1844, he assumed leadership of the country. As king, he was less liberal than the opposition had imagined, and after the political turbulence of 1848 he became almost conservative.

King Oskar I's hope that the Swedish-Norwegian union would be seen as a single kingdom had come to nothing. Towards the end of his reign, he is said to have complained that the union was unsuccessful, and could not be otherwise in the future.

Oskar I died at the Royal Palace of Stockholm in 1859 following a long period of illness. 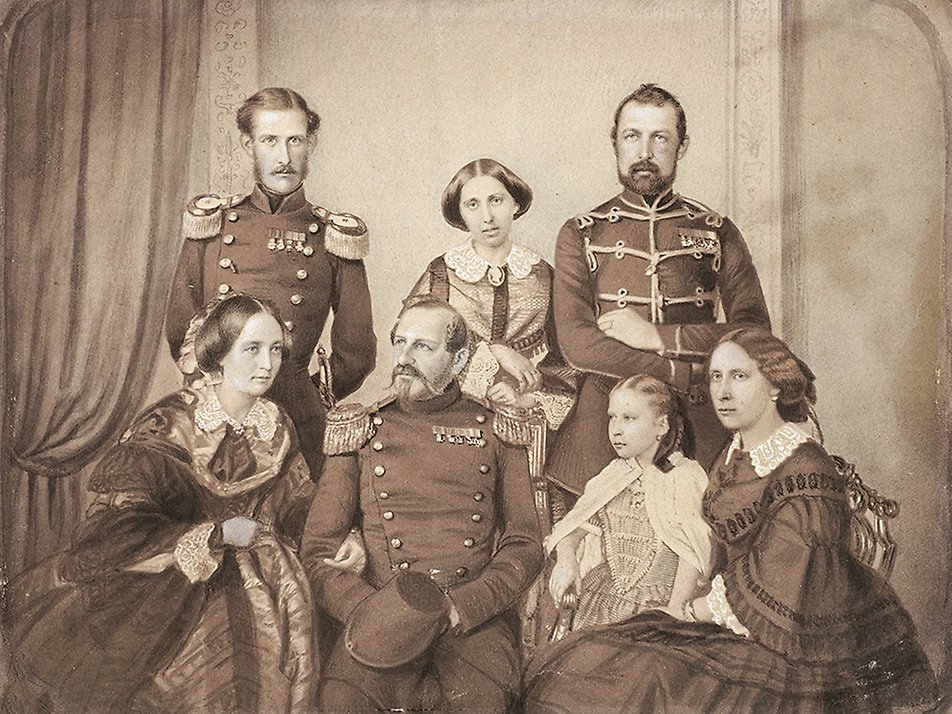