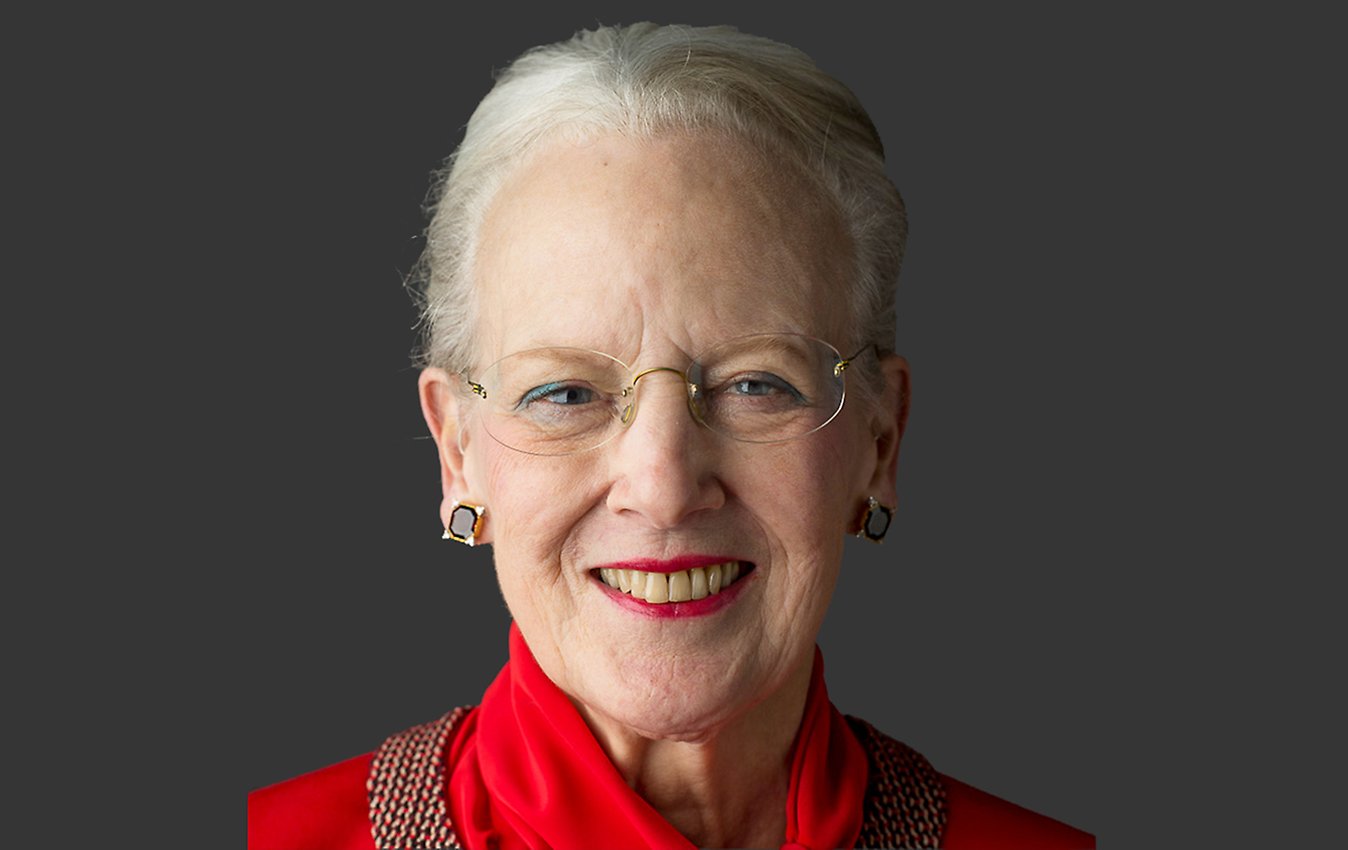 She then studied political science at the University of Aarhus, the Sorbonne University in Paris, and at the London School of Economics until 1965.

On January 14, 1972, she ascended the Danish throne as Queen Margrethe of Denmark.