Margareta of Great Britain and Ireland 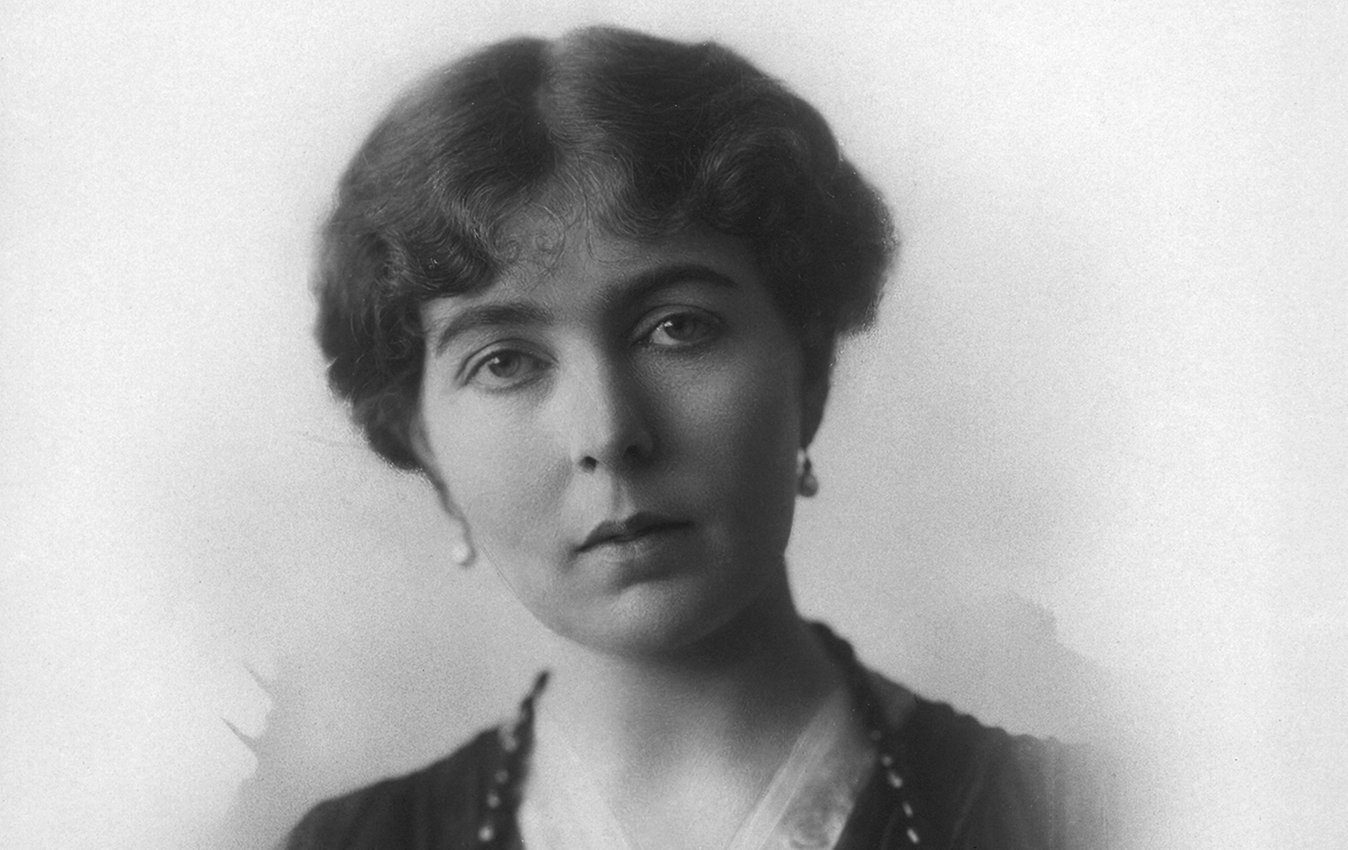 She was the daughter of Prince Arthur, Duke of Connaught and Strathearn, and Louise Margaret of Prussia. Her grandmother was Queen Victoria of Great Britain.

Margareta married the future King Gustaf VI Adolf of Sweden in 1905. The couple had five children, of whom the oldest, Heir Apparent Gustaf Adolf, became the father of King Carl XVI Gustaf and the daughter, Ingrid, became Queen of Denmark and the mother of Queen Margrethe II of Denmark.

Margareta was interested in gardening, and after the Crown Prince Couple received the run-down Sofiero Palace as a wedding gift, she and her husband Gustaf Adolf spent a great deal of time and effort getting the grounds to bloom again.

During the winter of 1919-1920, when the 37-year-old Crown Princess was expecting her sixth child, she fell ill on a number of occasions and this depleted her energy. Crown Princess Margareta died at the age of 38 at the Royal Palace of Stockholm on 1 May 1920.