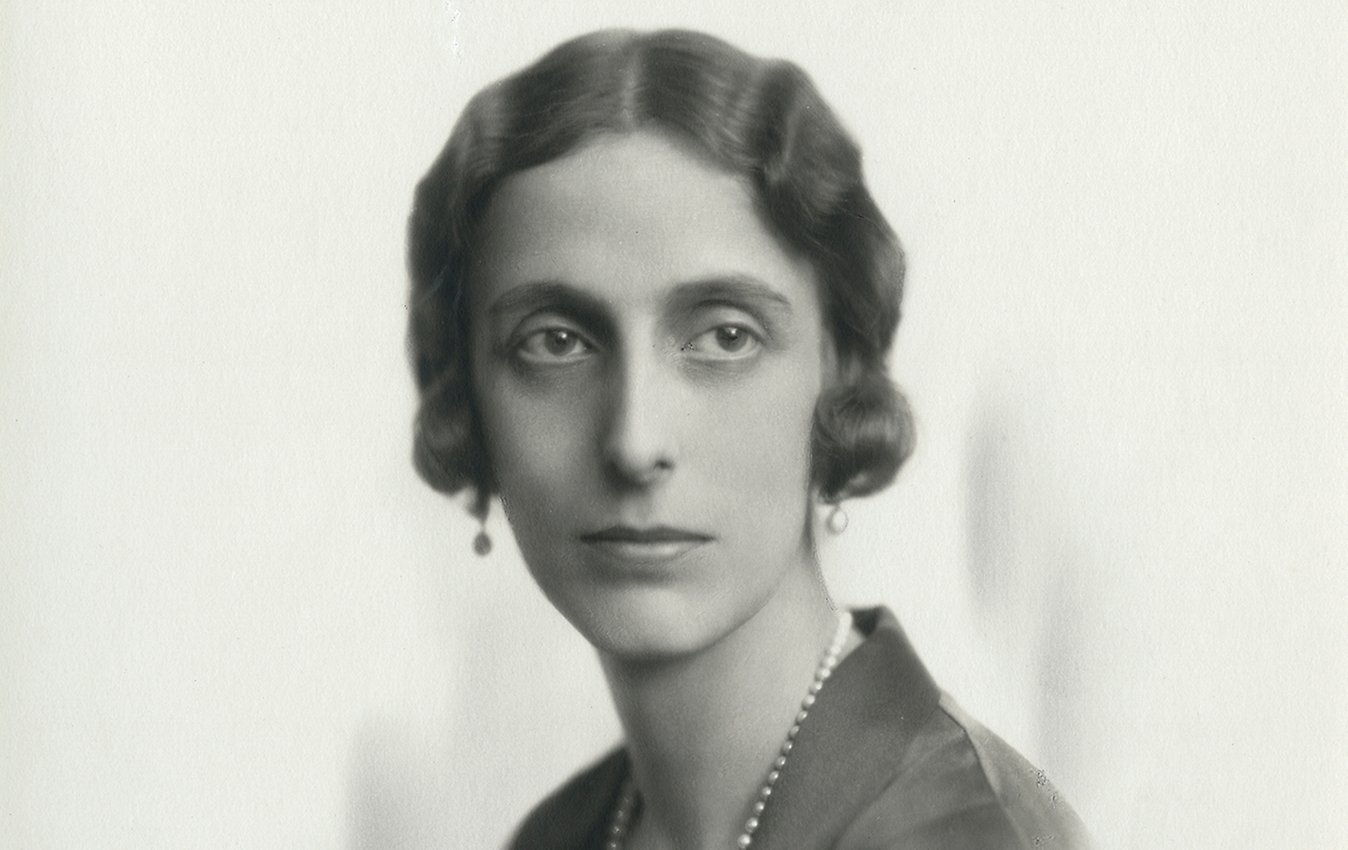 Portrait of Louise in 1926, photographed by Jaeger. Photo from the Bernadotte Library's archive.

Queen Louise, formerly Lady Louise Mountbatten, was born as Princess Louise Alexandra Marie Irene of Battenberg in Germany in 1889, but grew up in England. She was the daughter of Prince Louis of Battenberg and Princess Viktoria of Hessen, and was the great-granddaughter of Queen Victoria of Great Britain.

During the First World War, she volunteered with the Red Cross and served as a nurse from March 1915 to July 1917.

Through the proclamation of 17 July 1917, whereby the British royal family assumed the surname Windsor, the name Battenberg was anglicised to Mountbatten. Princess Louise of Battenberg thereby became Lady Louise Mountbatten, which remained her name until her marriage in 1923. By her own account and that of many others, her marriage to Crown Prince Gustaf (VI) Adolf was a happy one despite the fact that the couple never had any children together.

In 1950, Louise became queen when her husband ascended to the throne. Louise has been described as a staunch democrat and a practical person who disliked the attention she received as queen.

During the 1950s, Queen Louise suffered a couple of minor heart attacks. Her health deteriorated significantly during the autumn of 1964, and she was taken ill following the Nobel Banquet in December, which was to be her final public appearance. 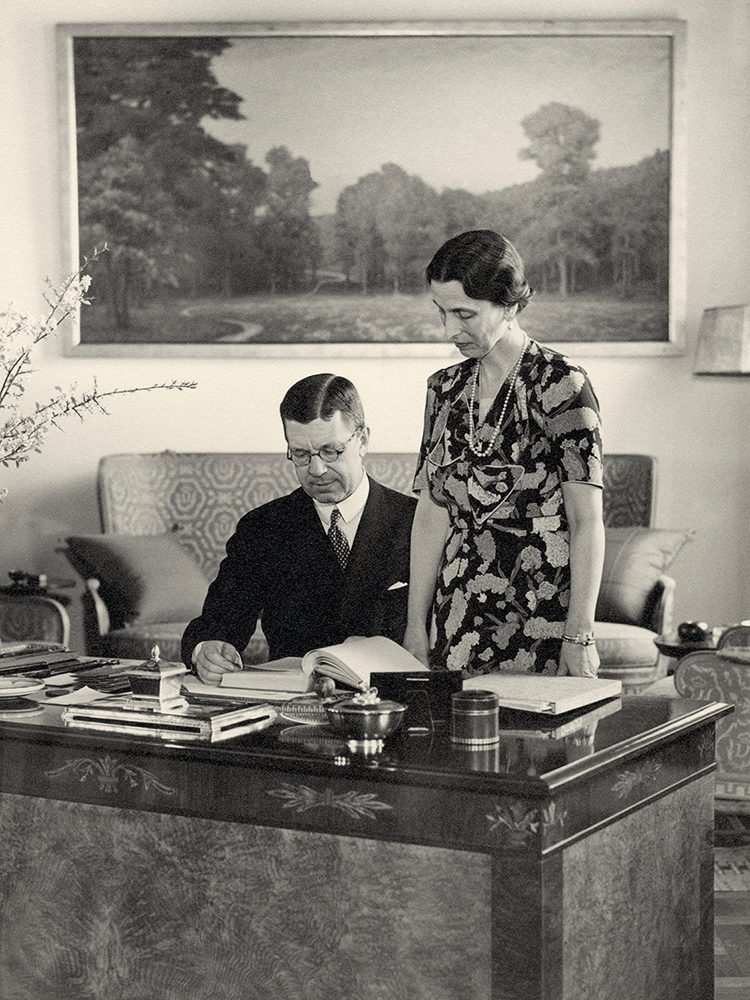 Gustaf Adolf and Louise at Ulriksdal Palace 1938. Photo from the Bernadotte Library's archive.