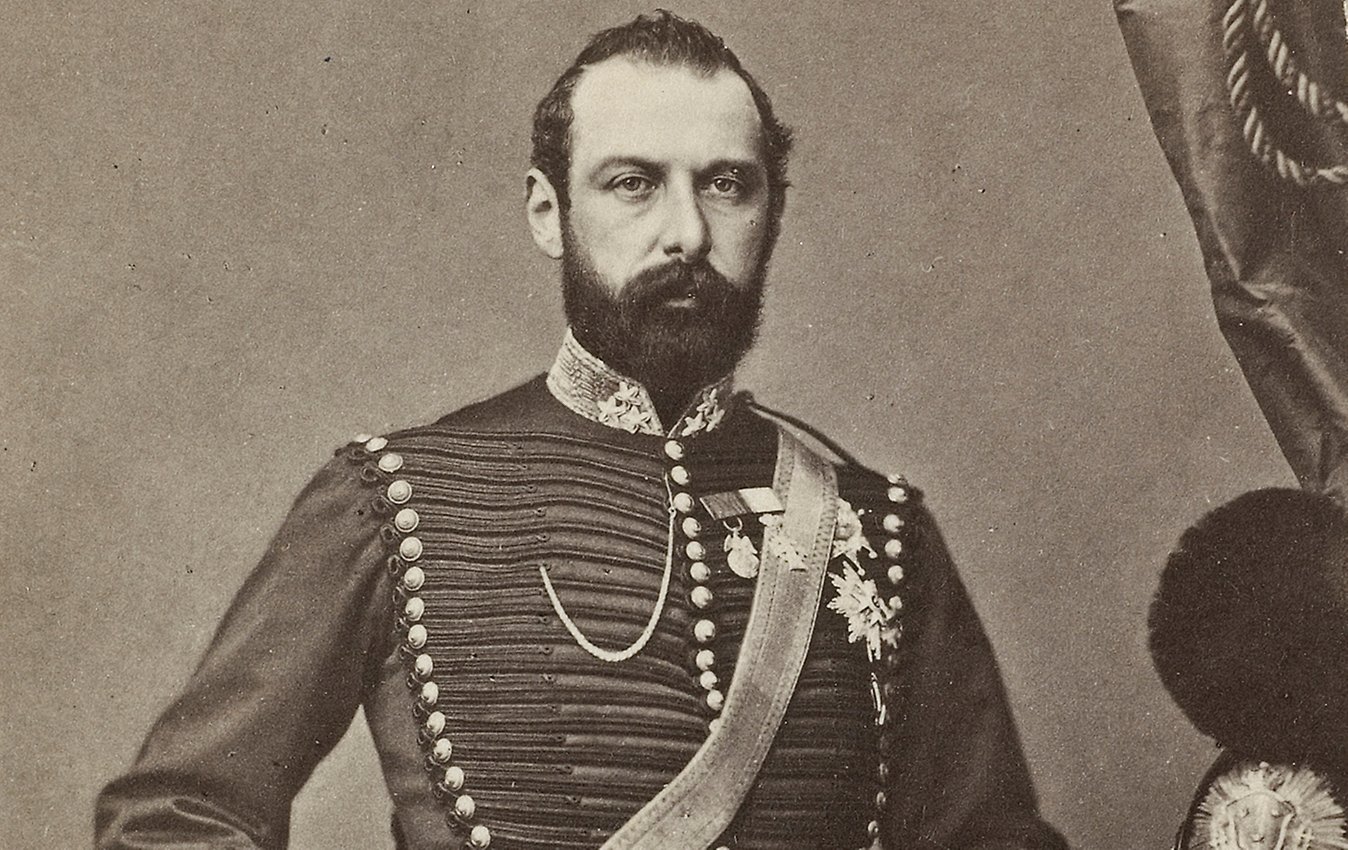 King Karl XV, photographed by Mathias Hansen in around 1865. The image has been cropped. Photo from the Bernadotte Library's archive.

Karl Ludvig Eugen was born in May 1826 at the Royal Palace of Stockholm. He was the oldest of five children of Oskar (I) and Josefina of Leuchtenberg.

He received his first officer's commission from his grandfather, King Karl XIV Johan, on Midsummer's Eve 1841. After his father ascended to the throne in 1844, he was elected chancellor of the universities of Lund and Uppsala, in accordance with an 18th-century tradition. In autumn 1844, he began his studies in Uppsala.

During a trip overseas in 1849, he visited the court in The Hague. This resulted in him marrying Princess Louise of the Netherlands. Their wedding was celebrated in Stockholm in 1850. The couple had two children, of which their son died in infancy.

King Oskar I died on 8 July 1859, and Crown Prince Karl was crowned the following year. He was so down to earth among the public that he shocked many people, but was perhaps Sweden's most popular monarch of all time. Despite this, during his reign he lost so much of the real power that his father and grandfather had wielded that his successor was never able to regain this power.

King Karl XV died in 1872 without a son, and was therefore succeeded by his brother Oskar (II). 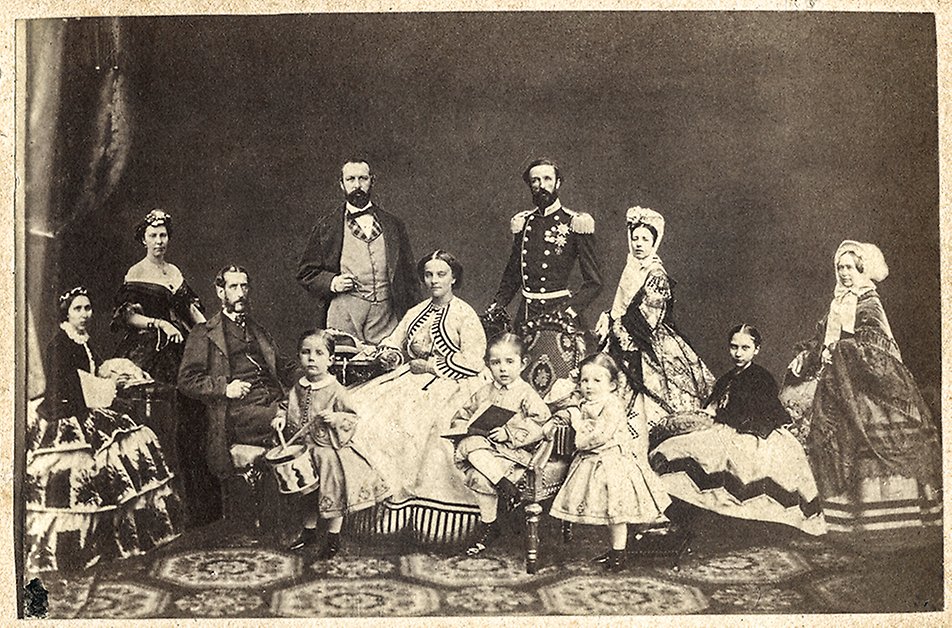