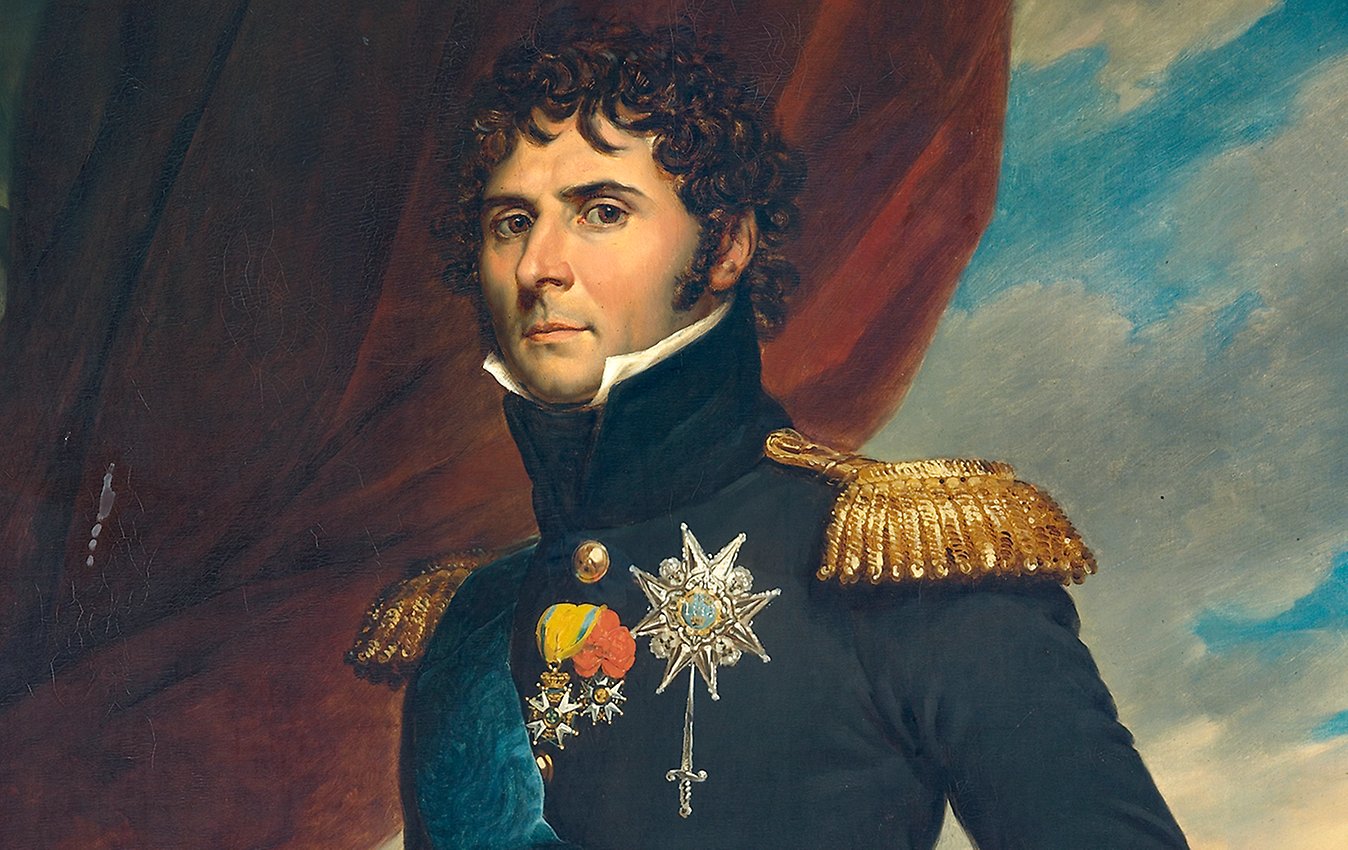 Karl XIV Johan as Crown Prince. Oil on canvas, painted in 1811 by Francois Gerard. The image has been cropped. Photo: Alexis Daflos/The Royal Court of Sweden

Jean Baptiste Bernadotte was born in 1763 in the city of Pau in southwest France. His parents were Henri Bernadotte and Jeanne Saint Jean.

After working as an attorney's apprentice in Pau, he enlisted in 1780 with the Royal-la-Marine regiment and had reached the rank of Field Usher by the beginning of the French Revolution in 1789. Social barriers were broken down by the revolution, allowing the energetic and talented Jean Baptiste Bernadotte to progress quickly in his career. He distinguished himself as a General and an administrator on a number of occasions, and by 1794 he had advanced to the position of Divisional General. In 1798 he married Désirée Clary, and their only child – Oskar (I) – was born the following year.

In 1799, Bernadotte was appointed as France's Minister of War, and five years later as Marshal of France. In 1806, Emperor Napoleon I named him Sovereign Prince of Pontecorvo, and he was named successor to the Swedish throne by the Parliamentary Session in Örebro in 1810.

To compensate for the loss of Finland in 1809, Karl Johan pushed through the union between Sweden and Norway in 1814. After the death of King Karl XIII in 1818, he was crowned first in Stockholm and then in Trondheim. Having long enjoyed good physical and spiritual health, he suffered a stroke on his 81st birthday in 1844. Further complications ensued, and he died on 8 March at the Royal Palace of Stockholm. 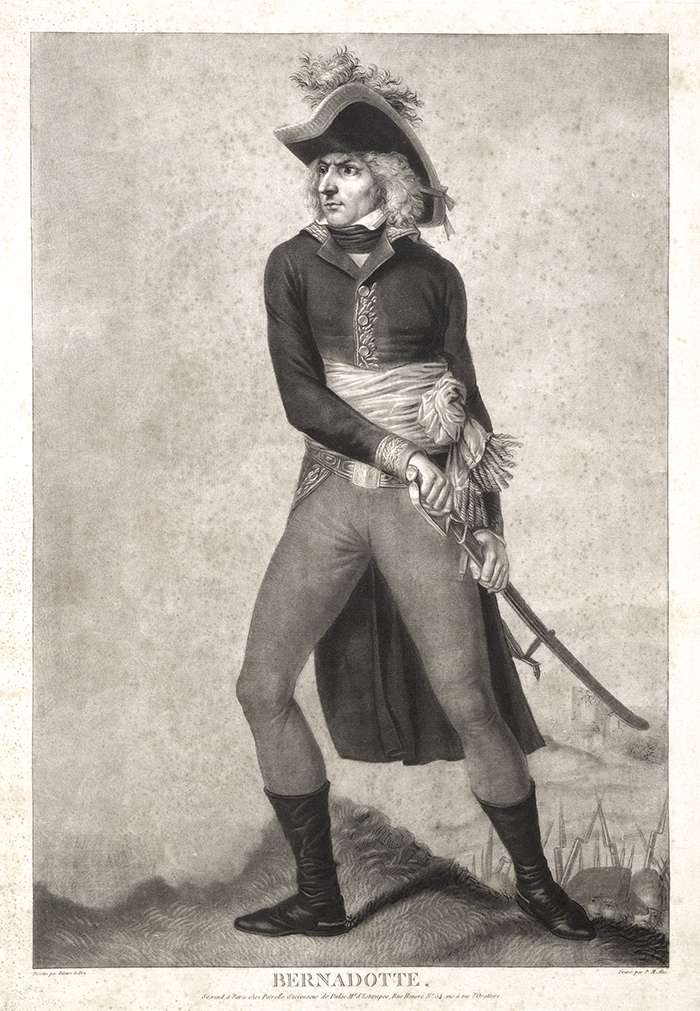 Karl XIV Johan. “Örebroporträttet” [the Örebro Portrait] of the marshal Jean Baptiste Bernadotte was sent to the members of the Swedish Riksdag prior to the election of a successor to the Swedish throne at the Riksdag in Örebro, 1810. Copperplate engraving by P.M. Alix after sketch by Hilaire le Dru. Photo from the Bernadotte Library's archive. 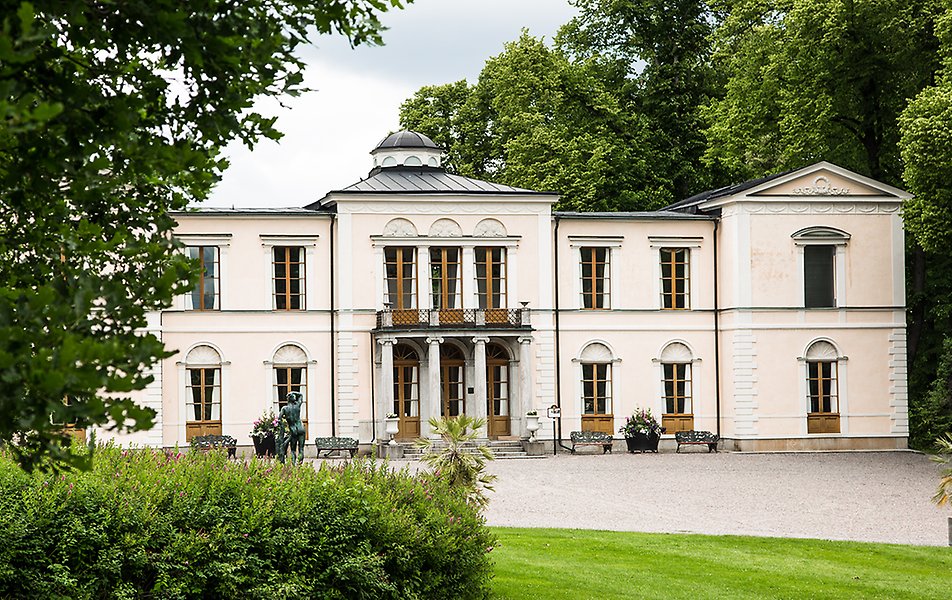 Rosendal Palace is on Royal Djurgården, and was built in the 1820s for King Karl XIV Johan. Rosendal was a summer palace to which he withdrew to enjoy the summer on Djurgården. Photo: Raphael Stecksén/The Royal Court of Sweden