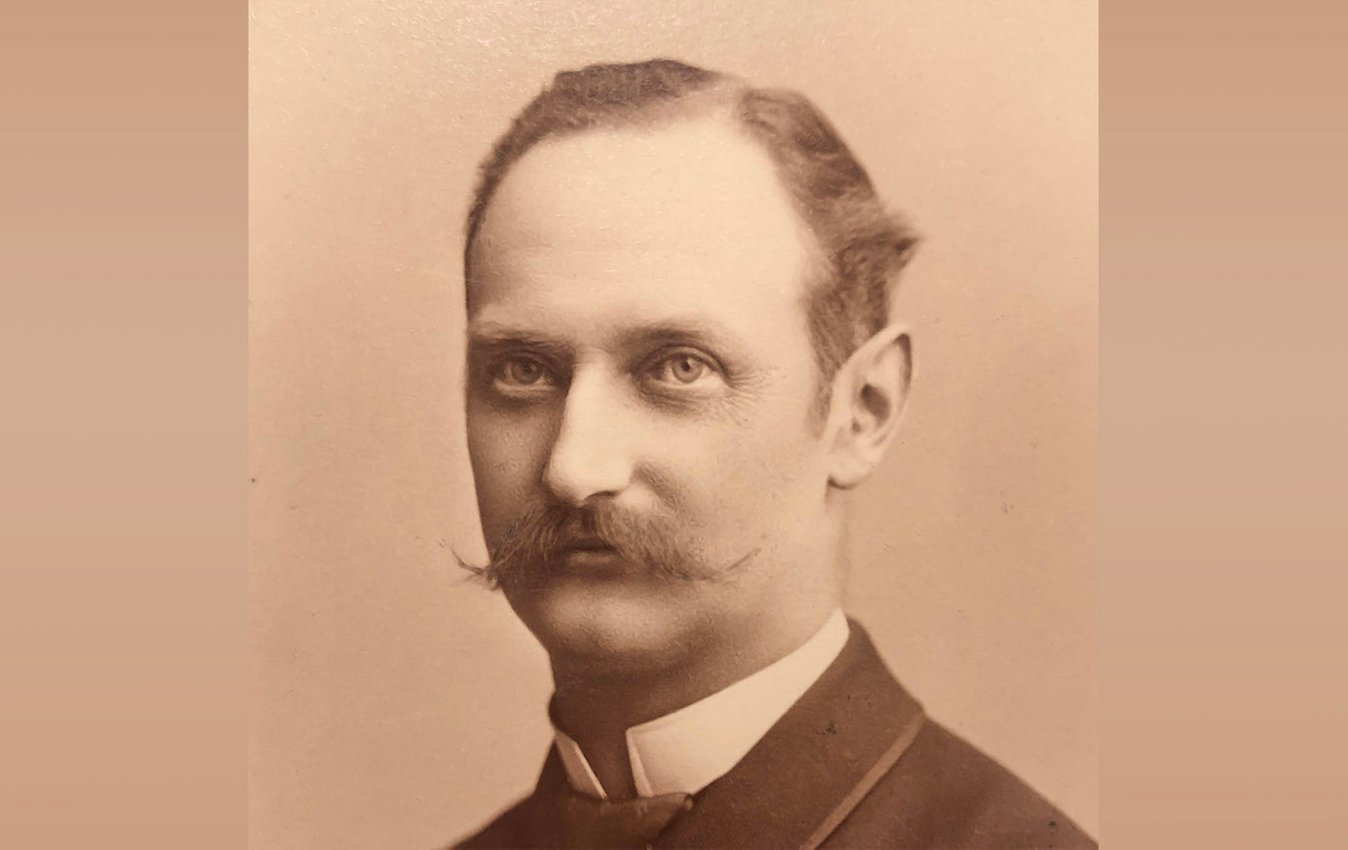 He was the son of Christian IX and Queen Louise. Frederik VIII became King of Denmark in 1906 as the second regent in the royal family Glücksborg.

In 1869 he married Princess Lovisa of Sweden-Norway, with whom he had eight children. The eldest sons, Prince Christian and Prince Carl, became kings of Denmark and Norway respectively. Frederik VIII is the great-grandfather of Queen Margrethe.

Frederik VIII of Denmark died in 1912.