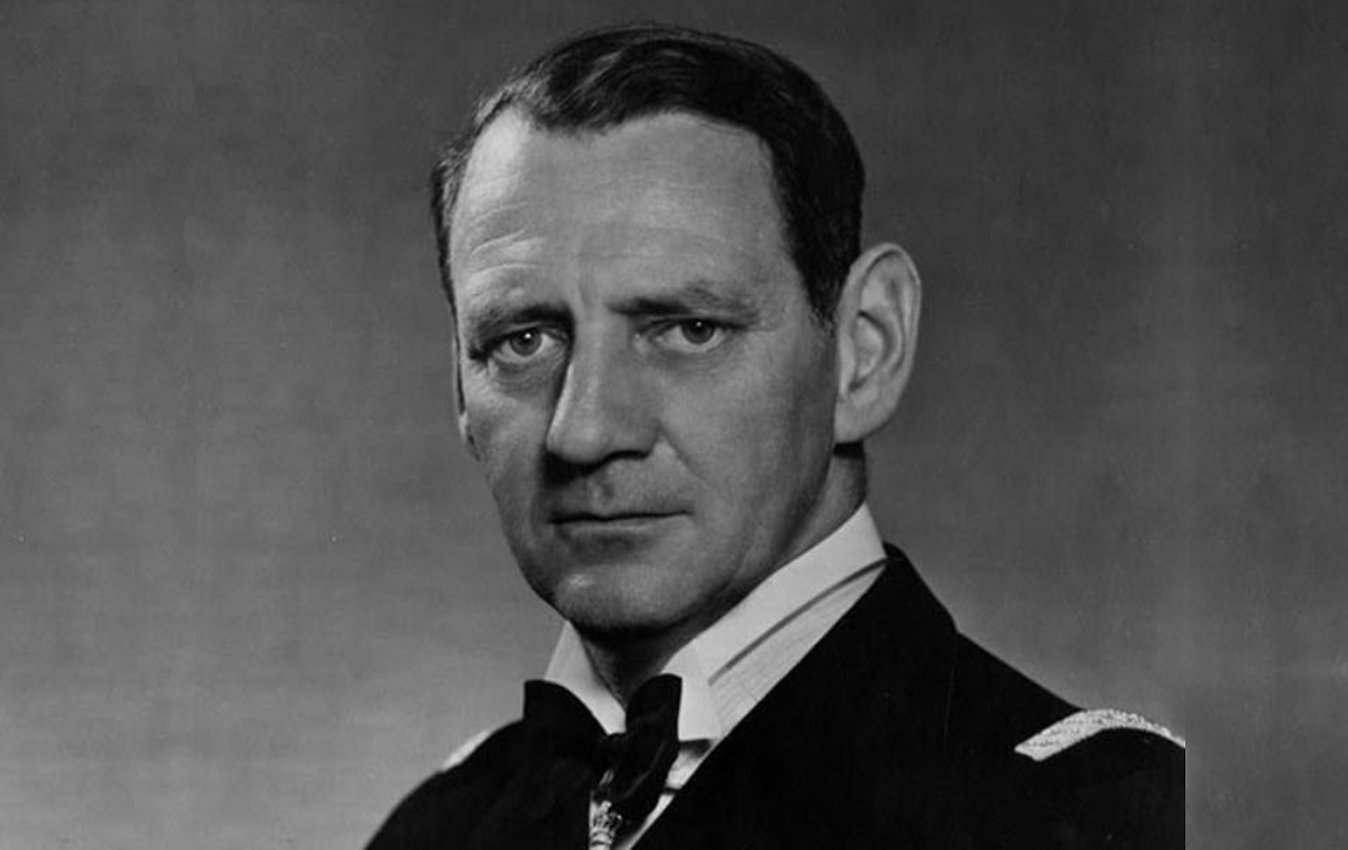 He was the son of Christian X and Queen Alexandrine. Frederik IX was King of Denmark 1947–1972.

In 1935 he married Princess Ingrid of Sweden, daughter of the then Crown Prince Gustaf Adolf (later King Gustaf VI Adolf) and Crown Princess Margaretha. They had three daughters, Margarethe, Benedikte and Anne-Marie.