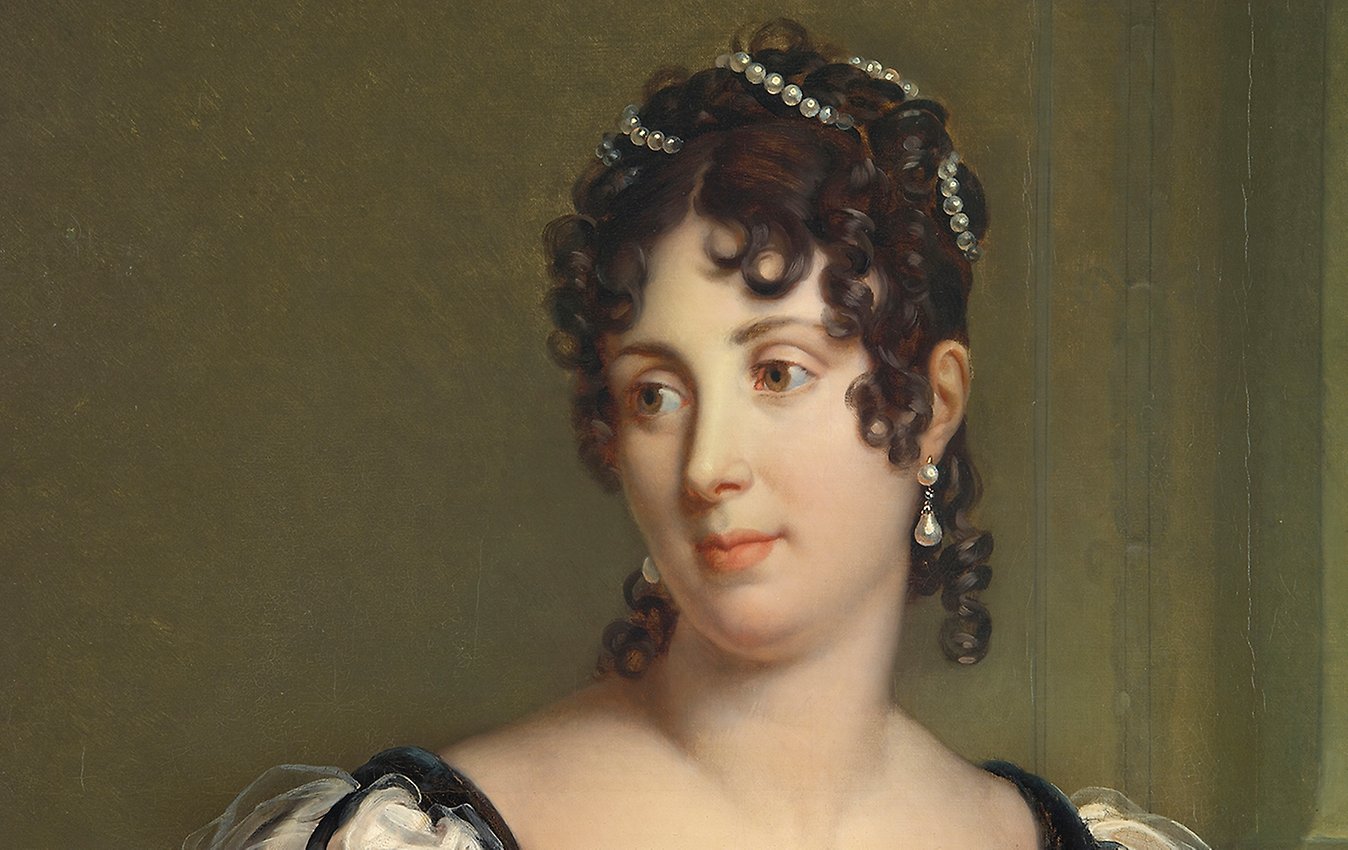 Queen Desirée as Crown Princess. Oil on canvas, painted in 1811 by Francois Gerard. The image has been cropped. Photo: Alexis Daflos/The Royal Court of Sweden

Désirée was born on 8 November 1777 in Marseilles, the youngest of nine children. Her parents were François Clary and Françoise Rose Soumis.

After the revolution, she got to know Jean Baptiste Bernadotte. They were married in 1798, and their son Oskar (I) was born the following year.

As a result of her husband's appointments, Désirée became Marshaless of France on 19 May 1804 and Princess of Pontecorvo in 1806.

When Bernadotte was named successor to the Swedish throne in August 1810, Désirée became Crown Princess of Sweden and her official name became Desideria.

On 22 December 1810, she and her son Oskar arrived in Sweden, and in January 1811 she was presented at the Royal Court. However, Desideria only stayed in Sweden temporarily and in summer 1811 she returned to France. When her husband ascended to the throne in 1818, she became Queen of Sweden and Norway, but remained in Paris. It was not until her son's wedding in 1823 that she returned to Sweden.

During a visit to the Royal Opera on 17 December 1860 she suddenly fell ill, and quickly returned to the Royal Palace of Stockholm. At a quarter to eleven that night, she died in peace at the palace. 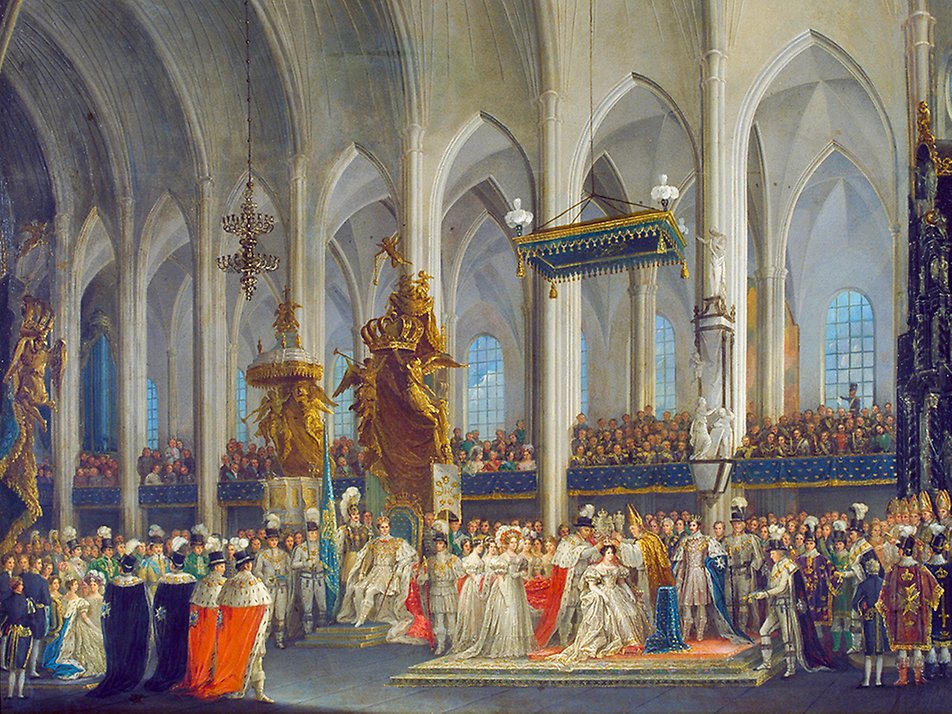 Queen Desideria's coronation at Stockholm Cathedral in 1829, by Fredrik Westin. The image has been cropped. Photo: Håkan Lind/The Royal Court of Sweden