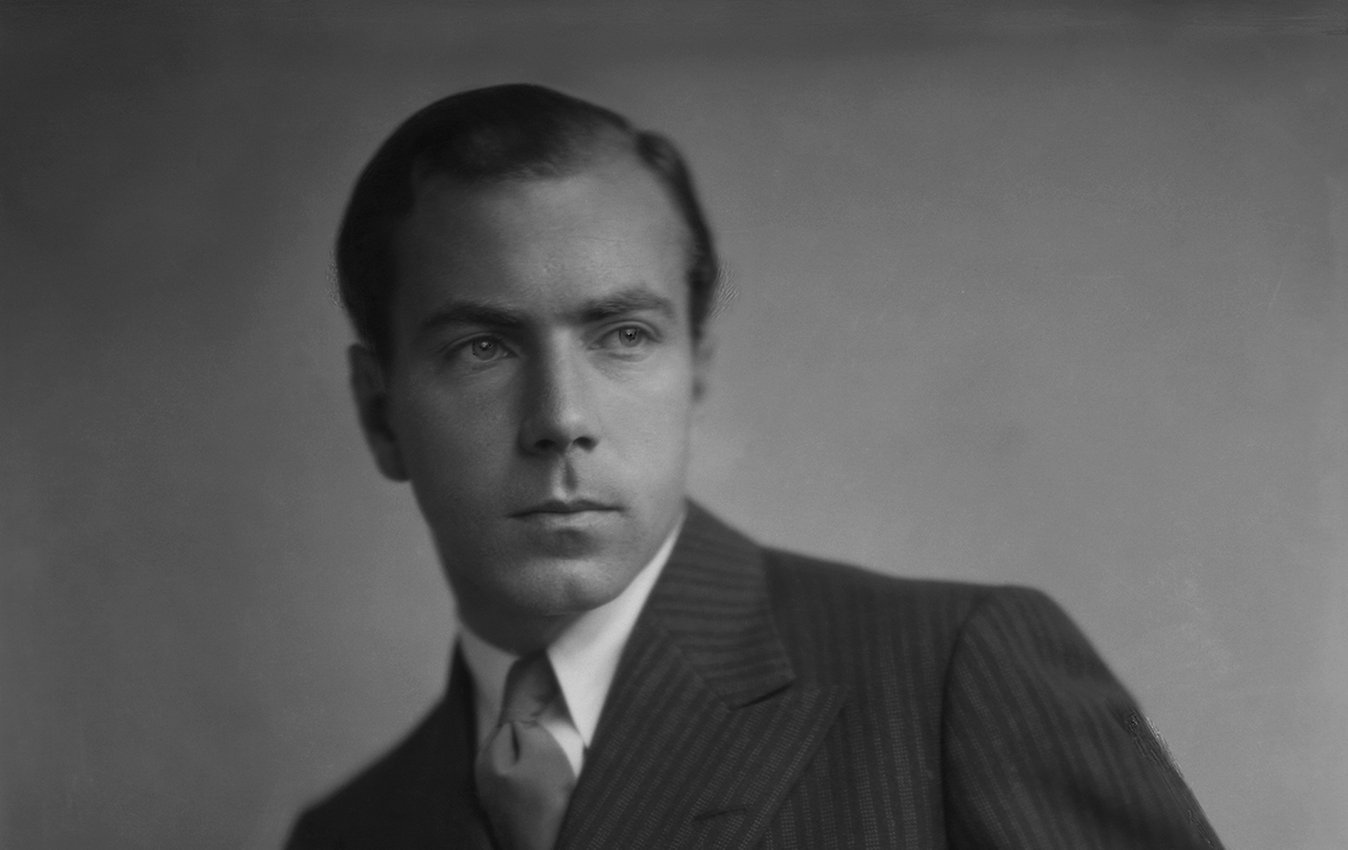 Sigvard Oscar Fredrik Bernadotte was born in June 1907 at Drottningholm Palace, and was the son of Gustaf (VI) Adolf and Margareta of Great Britain.

He became an internationally recognised designer, illustrator and industrial designer.

Until his marriage to the German Erica Patzek in 1934, he held the titles Prince of Sweden and Duke of Uppland. His marriage to Erica Patzek was dissolved in 1943. The following year, he married the Dane Sonja Robbert. They divorced in 1961. Sigvard Bernadotte's third wife, whom he married in 1961, was Marianne Lindberg. 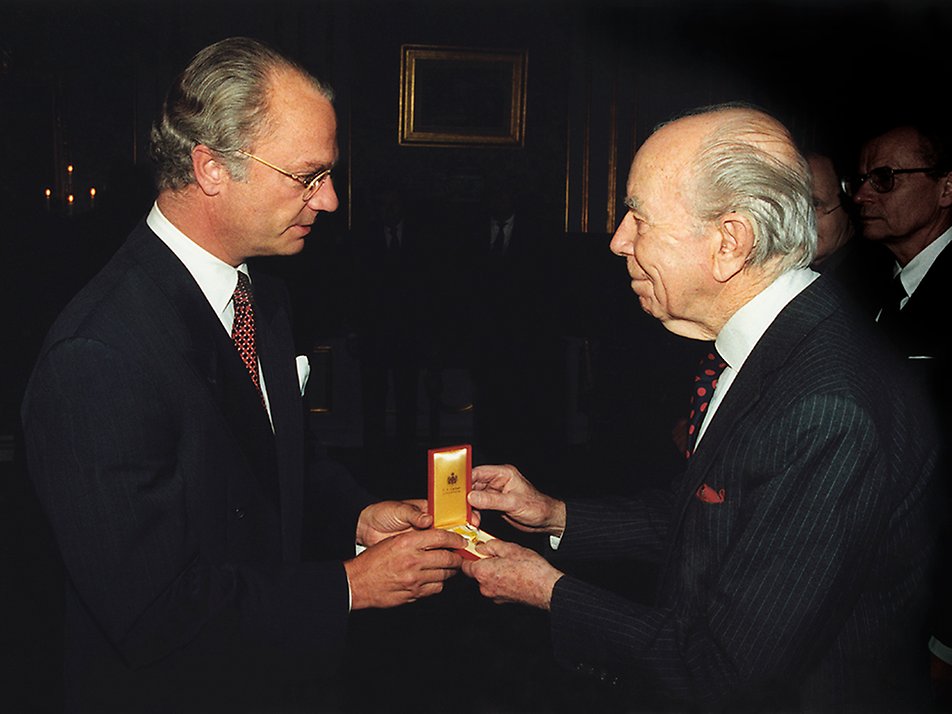 Sigvard Bernadotte was a pioneer of Swedish industrial design. In November 1997, he was awarded the Prince Eugen Medal in recognition of outstanding artistic achievements. Photo: The Royal Court of Sweden