On 14 December, The King received four new ambassadors during formal audiences at the Royal Palace. 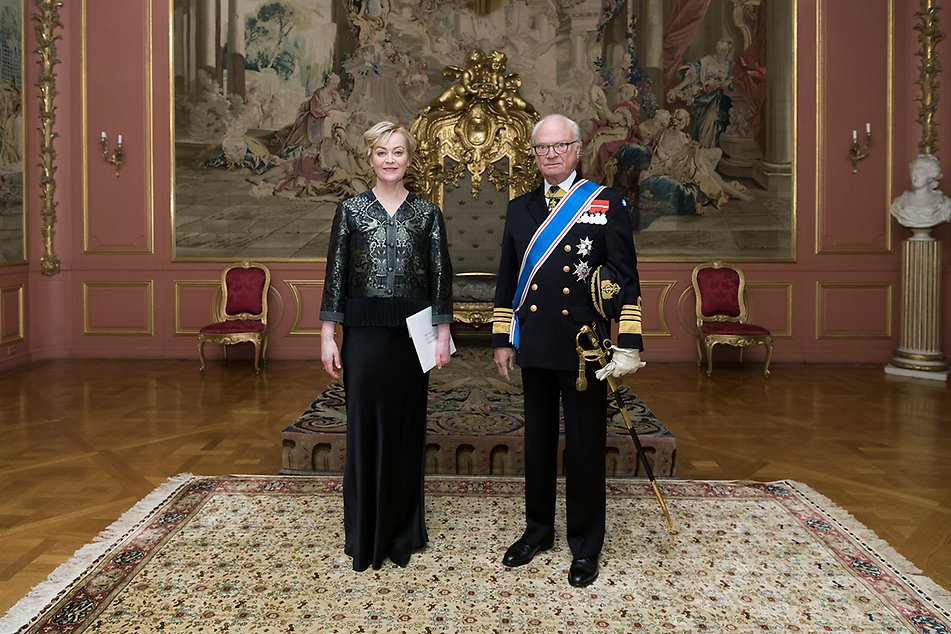 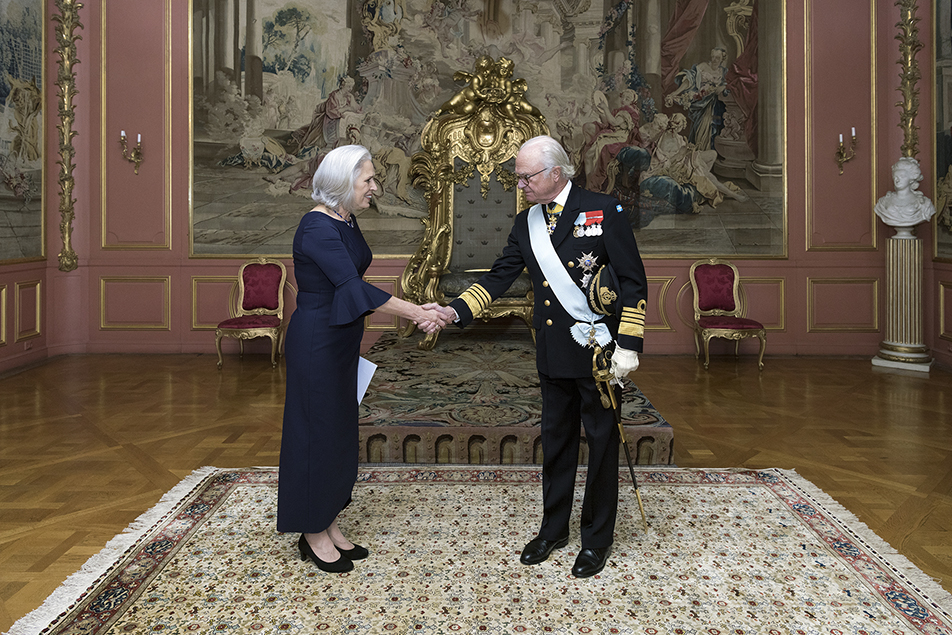 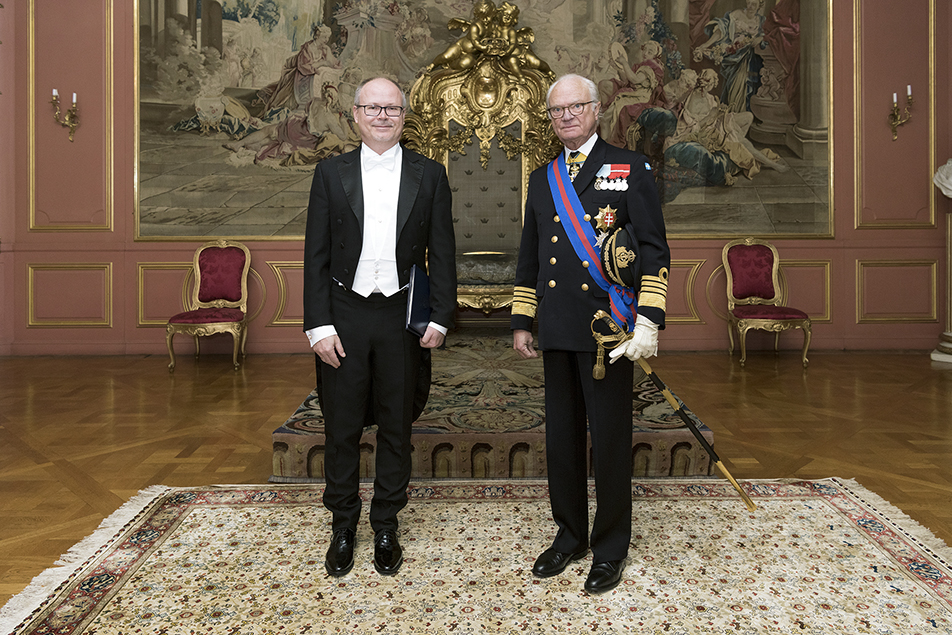 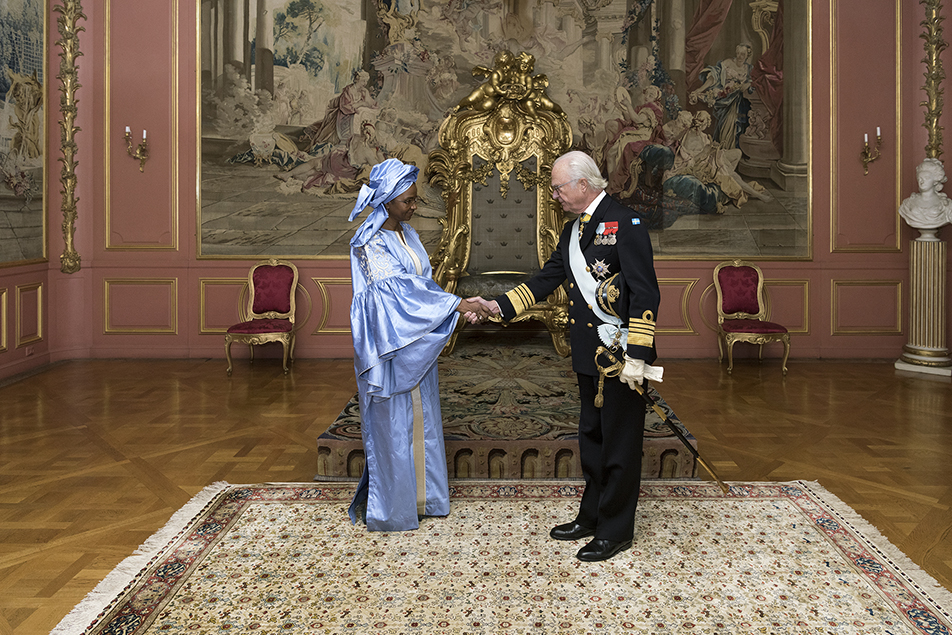 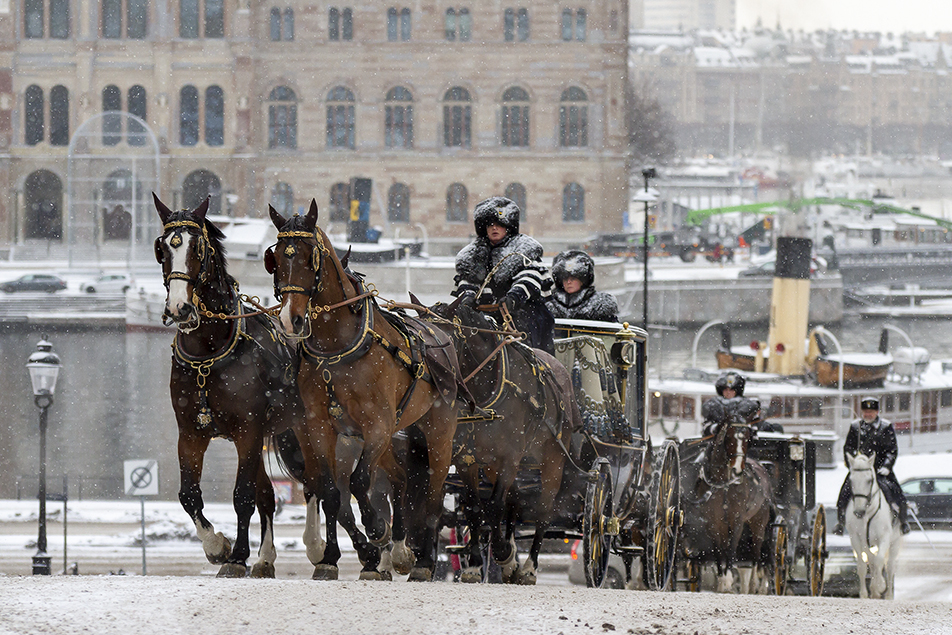 The cortège with the Royal Stables' carriages arrives at the Royal Palace via Slottsbacken. Photo: Henrik Garlöv/The Royal Court of Sweden 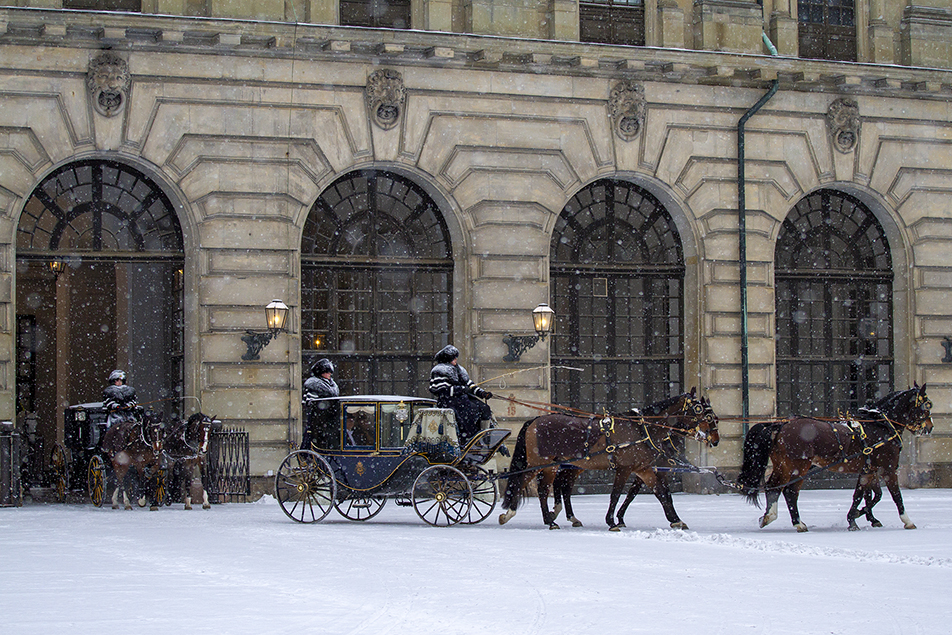 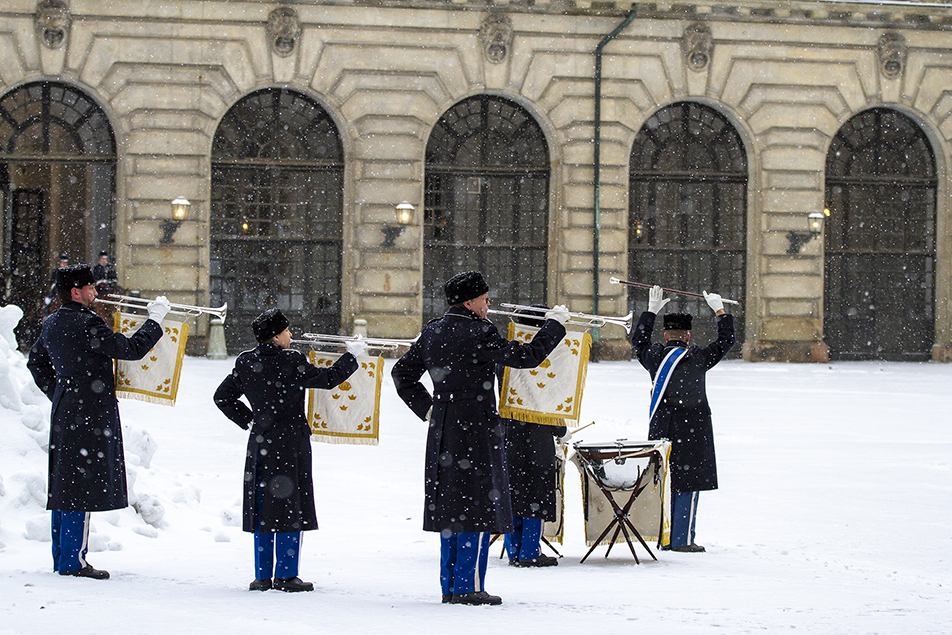 The ambassadors were received with fanfares on arrival at the Royal Palace. Photo: Henrik Garlöv/The Royal Court of Sweden 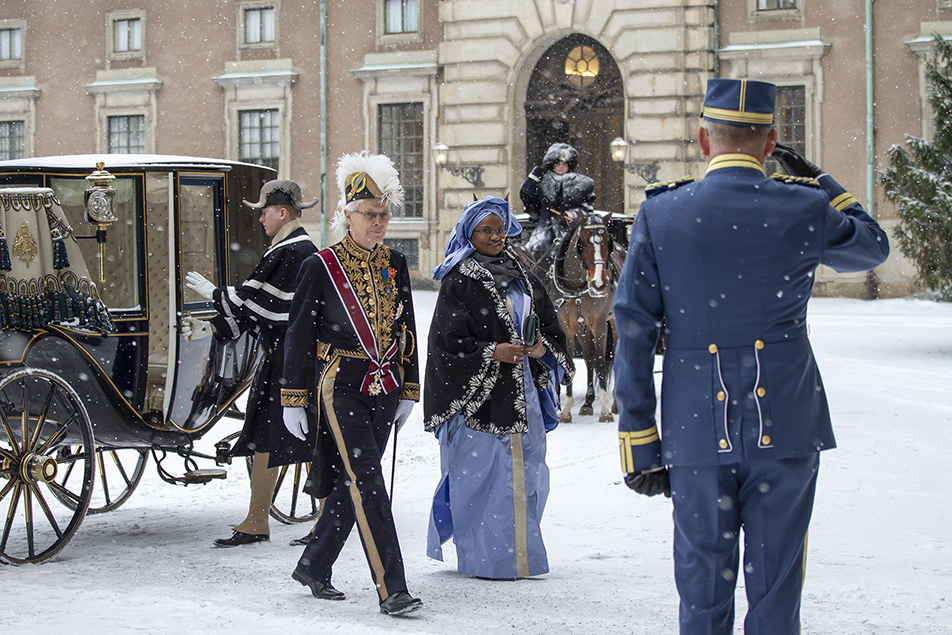