On 10 December – Nobel Day – HM The King presented the 2022 Nobel Prizes at Stockholm Concert Hall. During the evening, The King, The Queen, The Crown Princess, Prince Daniel, Prince Carl Philip and Princess Sofia attended the Nobel Foundation's banquet in honour of the Nobel Laureates at Stockholm City Hall. 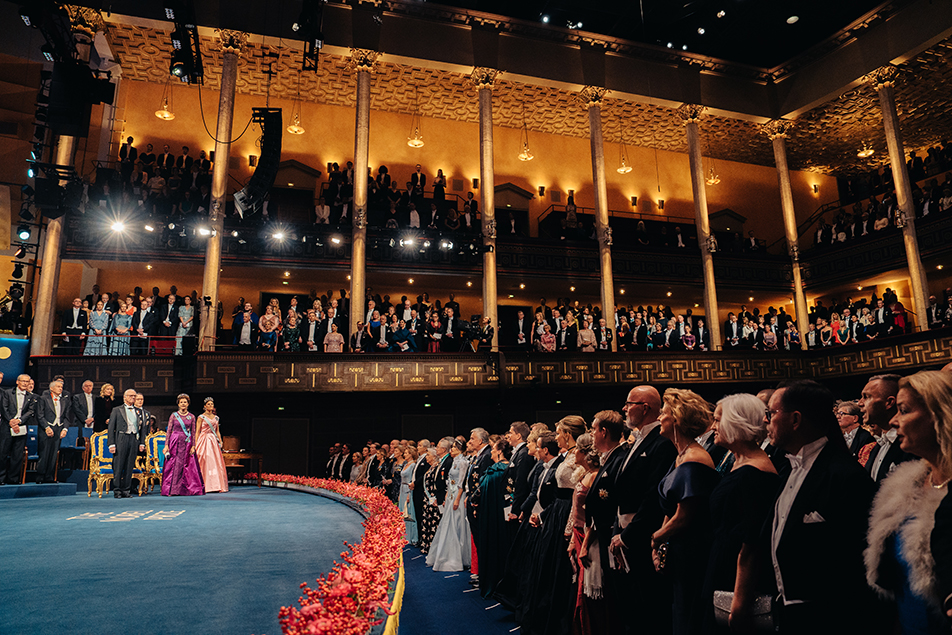 For the first time since 2019, the Nobel Prize ceremony took place at Stockholm Concert Hall in front of a large group of invited guests. 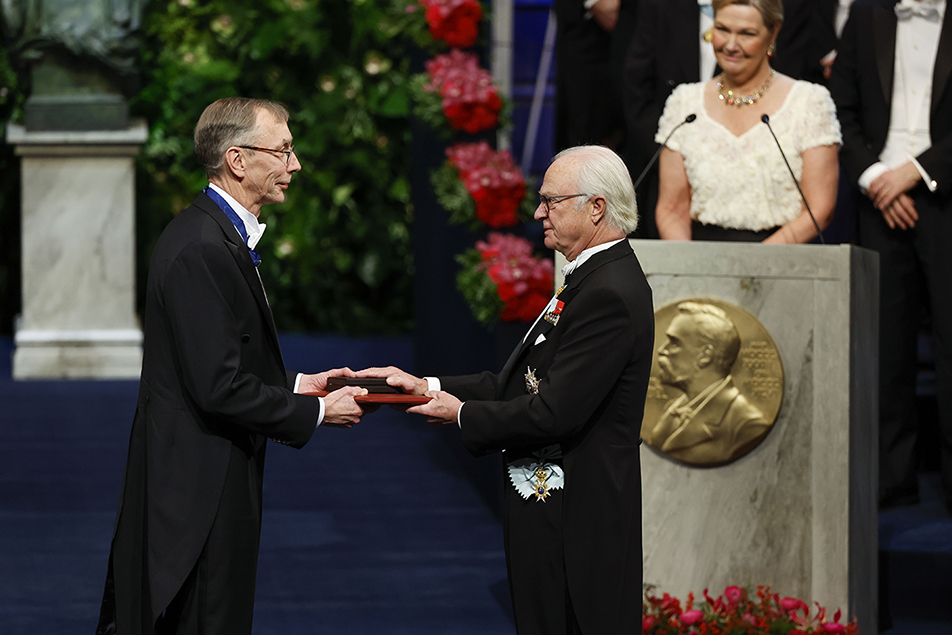 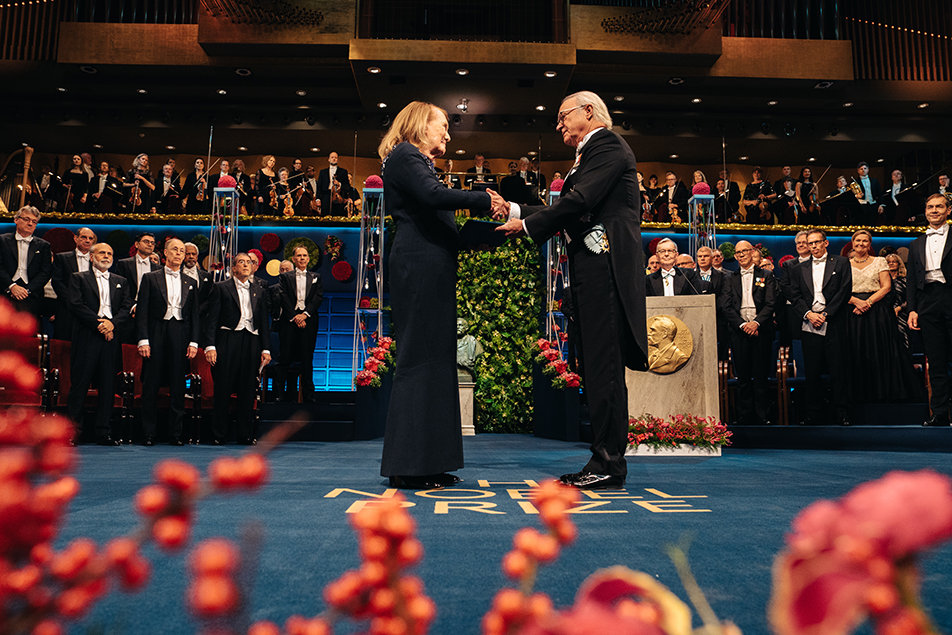 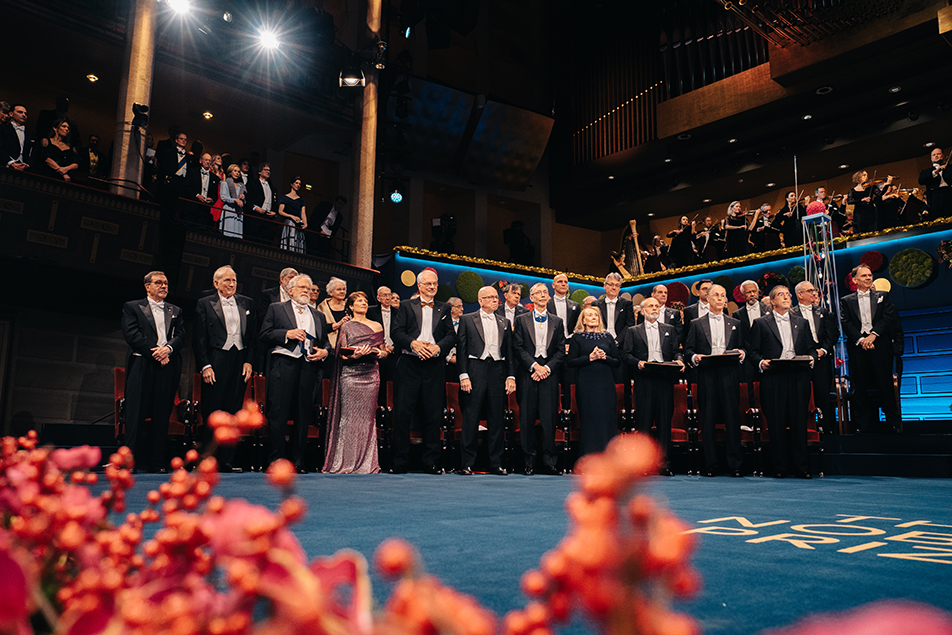 During the evening, the Royal Family attended the Nobel Foundation's banquet in honour of the Nobel Laureates at Stockholm City Hall. 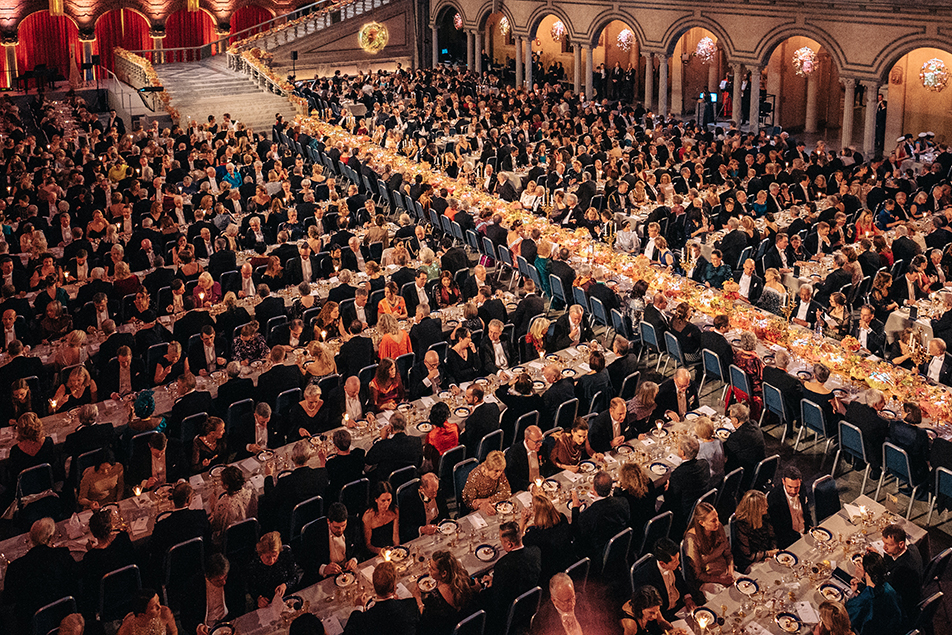 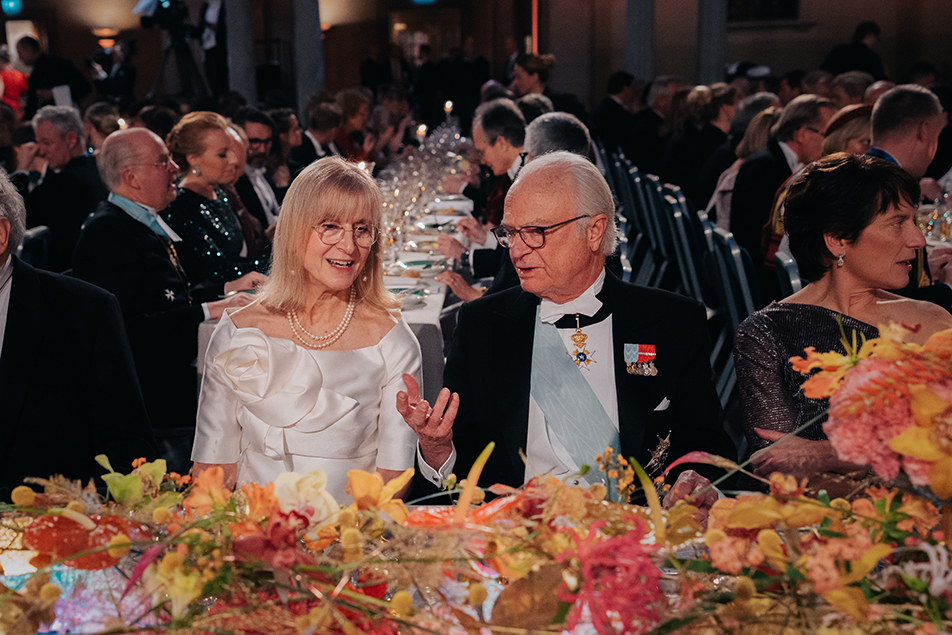 The King speaks with the host for the evening, Professor Evi Heldin, wife of the Nobel Foundation's Chairman. Photo: Clement Morin/The Nobel Prize 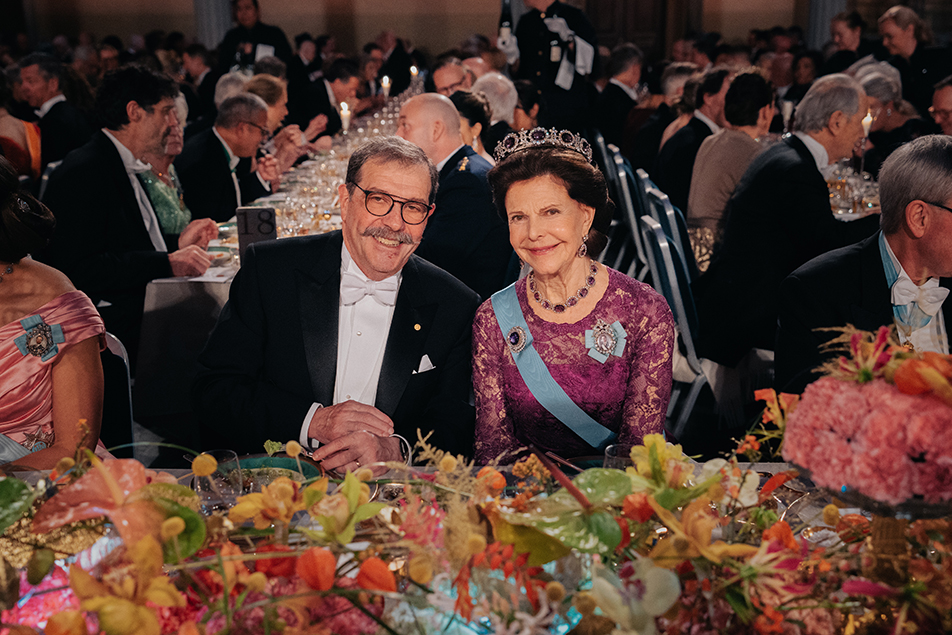 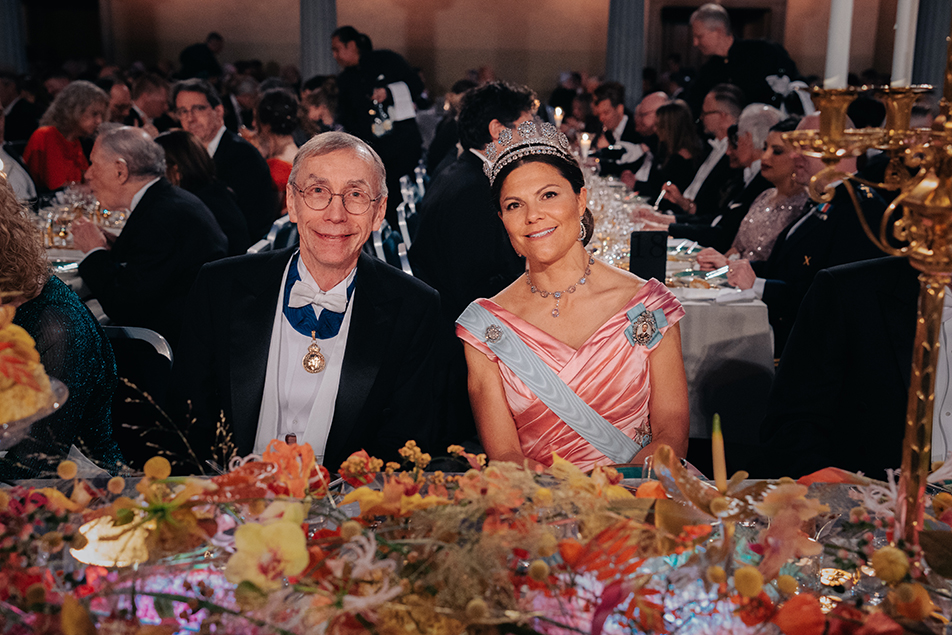