On 30 September, The King received three new ambassadors during formal audiences at the Royal Palace. 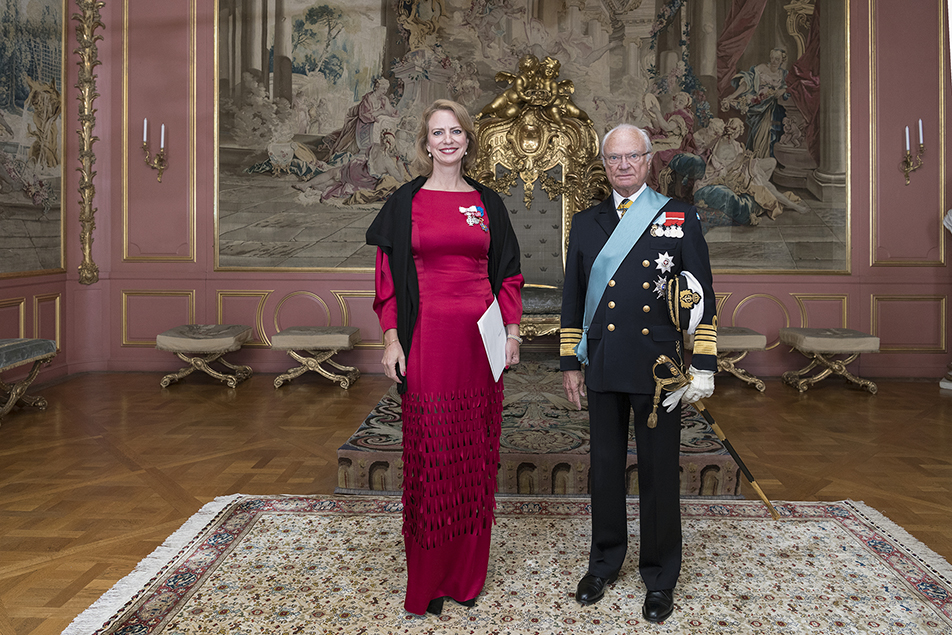 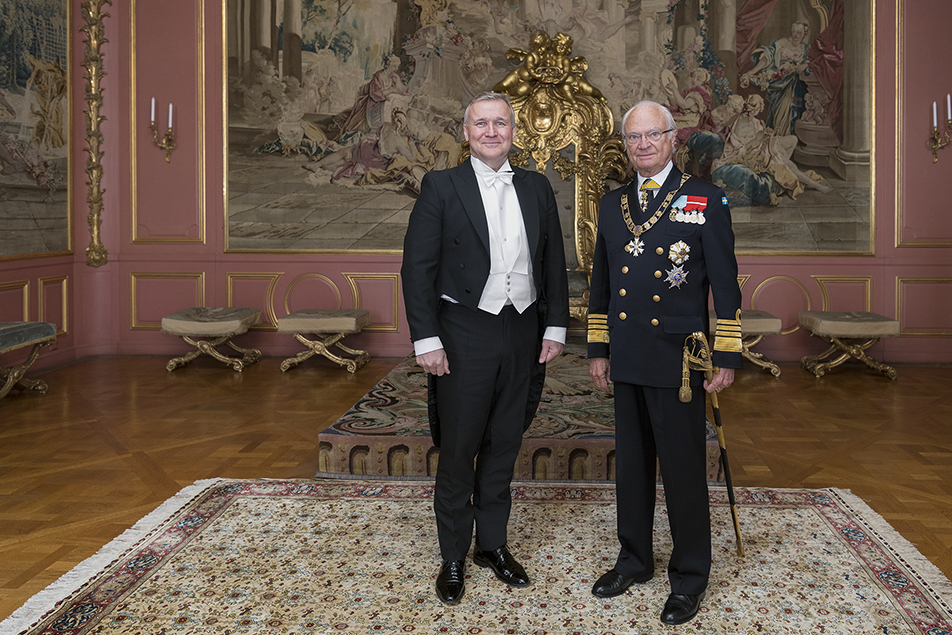 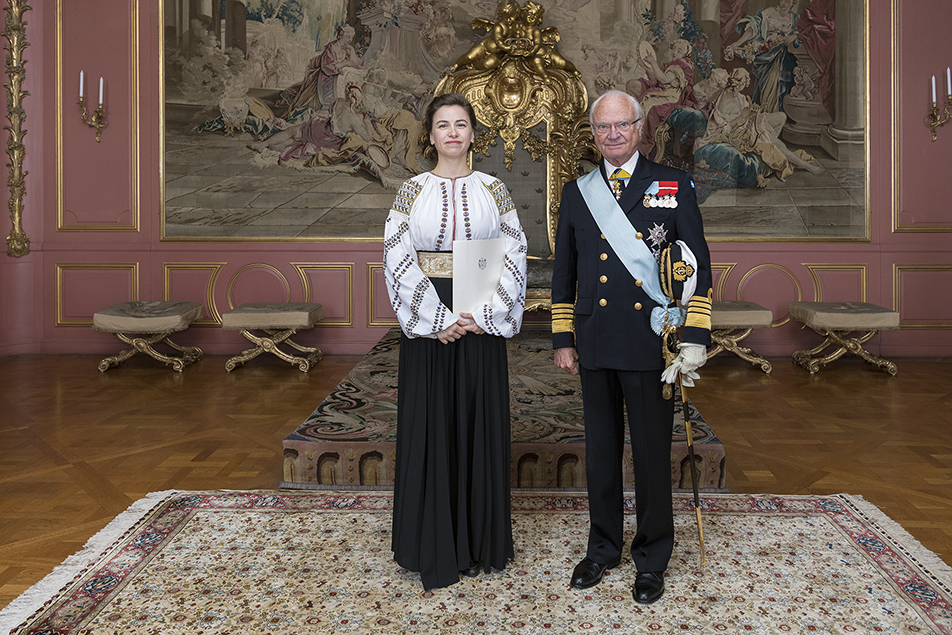 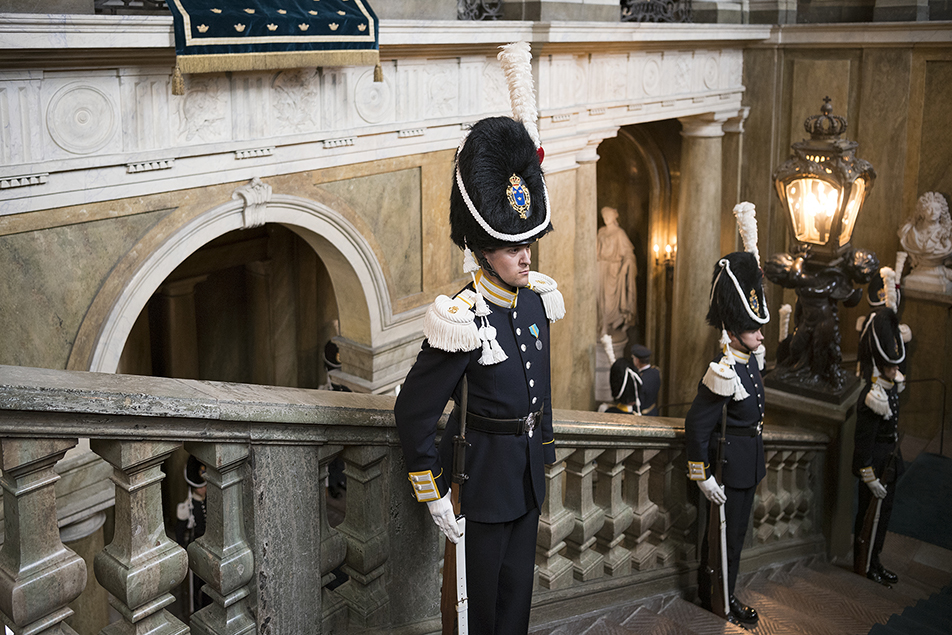 Guard of honour in the East Staircase at the Royal Palace. Photo: Lisa Raihle Rehbäck/The Royal Court of Sweden