On 5 May, The King received four new ambassadors during formal audiences at the Royal Palace. 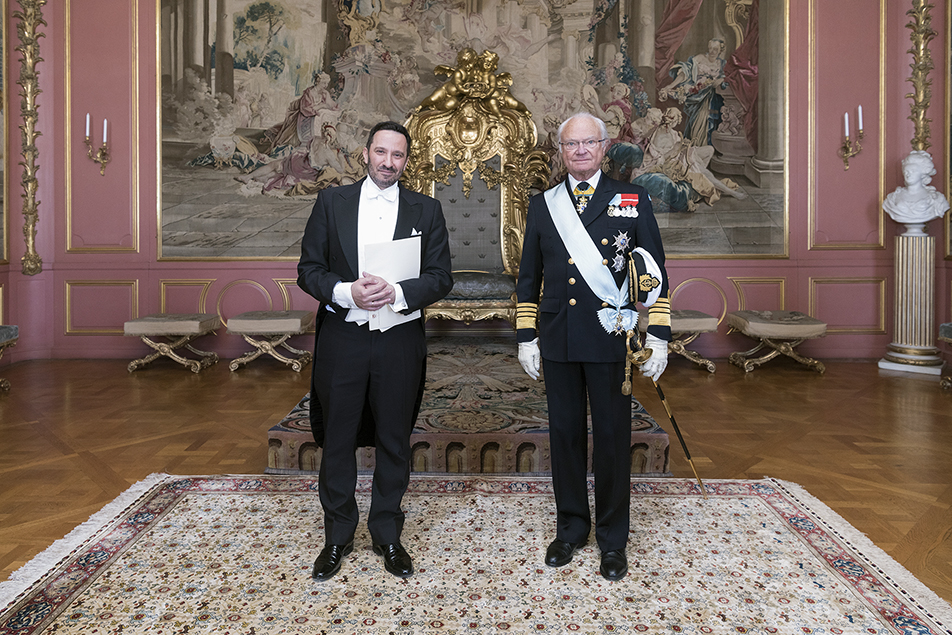 During the audience with Luxembourg's ambassador, The King wore the Order of the Gold Lion of the House of Nassau. 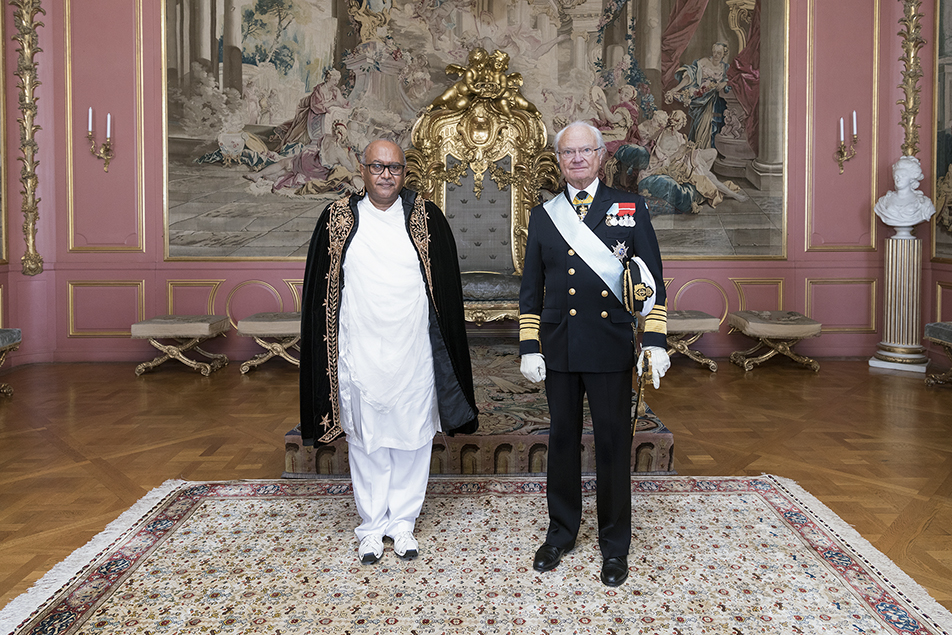 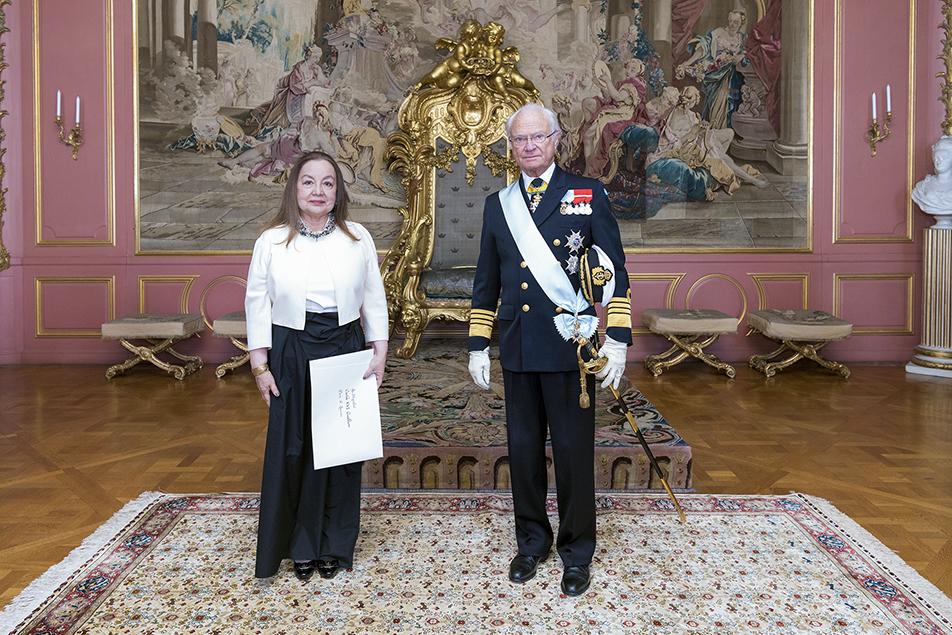 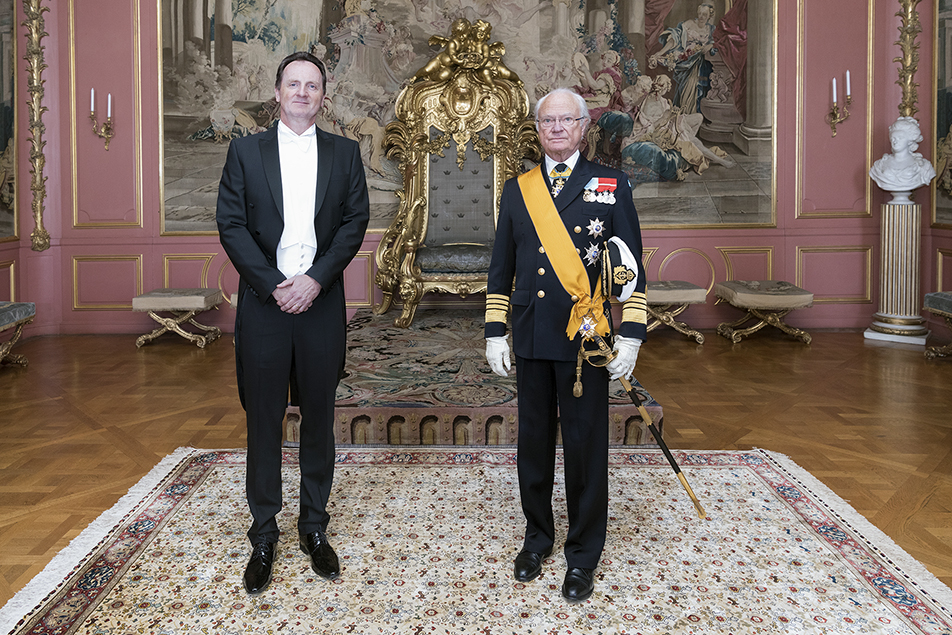 Luxembourg's ambassador Henri Schumacher and The King during the audience at the Royal Palace. During the audience, The King wore the Order of the Gold Lion of the House of Nassau. Photo: Lisa Raihle Rehbäck/The Royal Court of Sweden 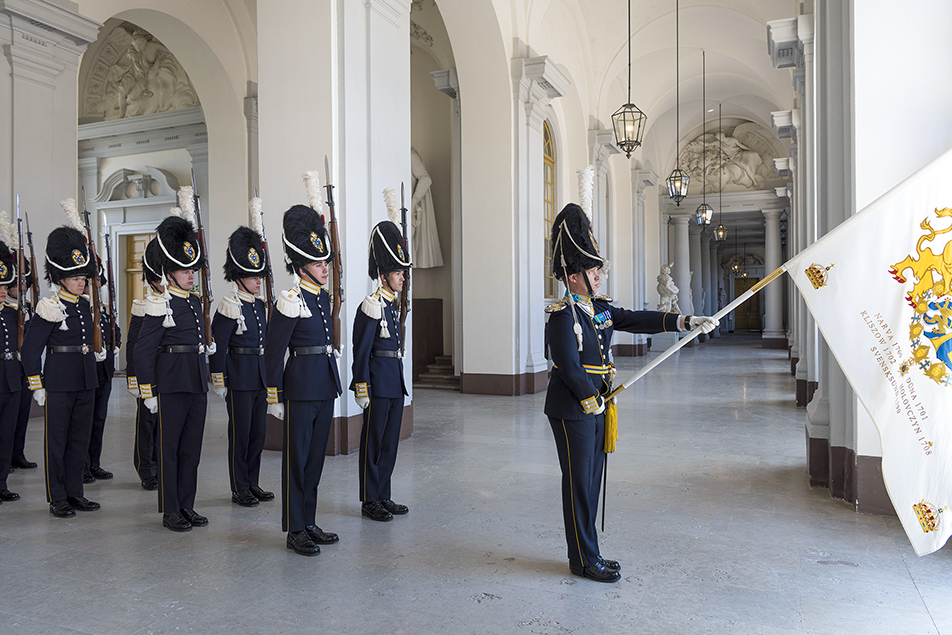 Guard of honour at the East Gate at the Royal Palace. Photo: Lisa Raihle Rehbäck/The Royal Court of Sweden 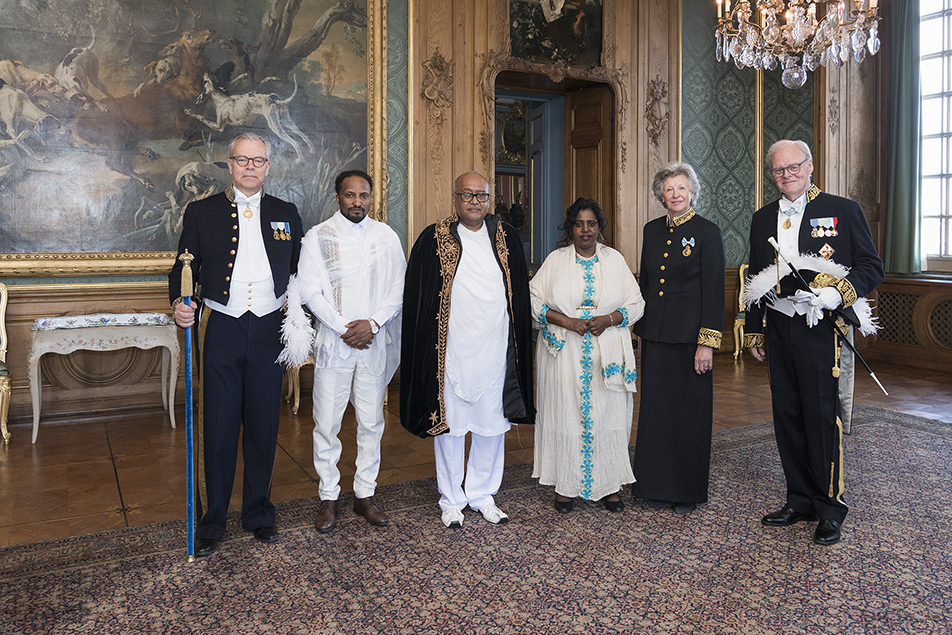 Ethiopia's ambassador and his retinue with officials from the Office of Ceremonies and the Ministry for Foreign Affairs. Photo: Lisa Raihle Rehbäck/The Royal Court of Sweden