On Monday 6 December, The King held an audience with the presidents of the Belgian parliamentary chambers. 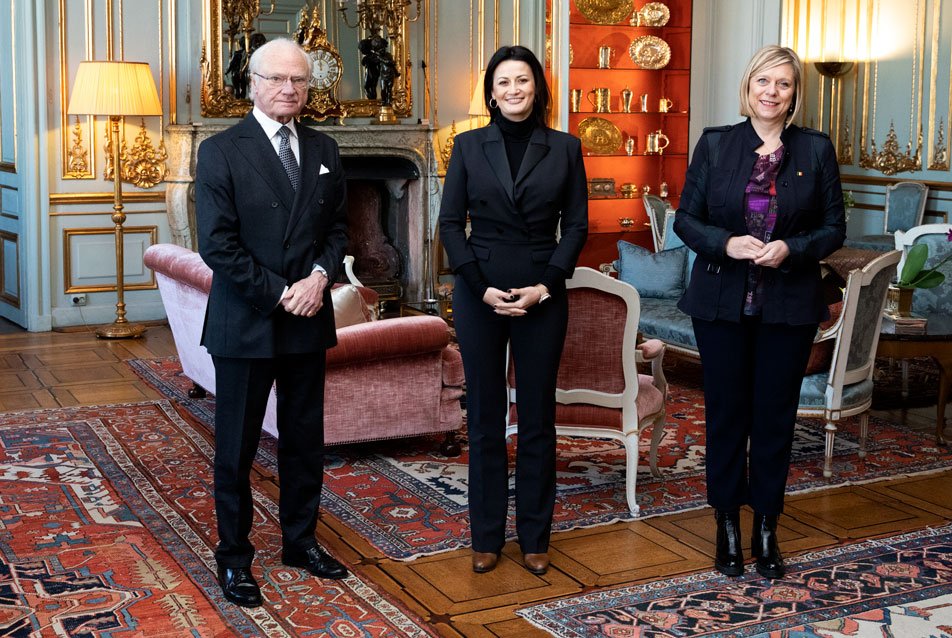 During their visit, they met Sweden's Minister for Foreign Affairs, as well as members of the Advisory Committee on EU Affairs and several of the Riksdag's committees.

The presidents also attended a ceremony at the Riksdag during which the Belgian National Memorial Committee presented a plaque to commemorate Folke Bernadotte, the Swedish Red Cross and the white buses.