On Wednesday 20 October, The King held a farewell audience with Japan's ambassador. 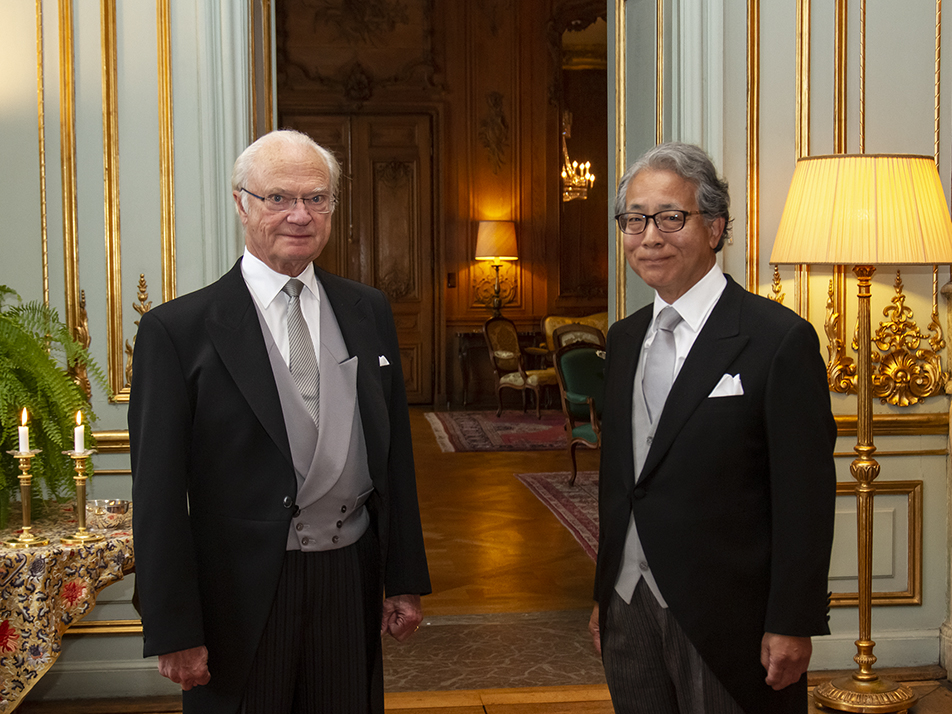 The King received Ambassador Shigeyuki Hiroki in Princess Sibylla's Apartments at the Royal Palace ahead of his departure from Sweden.