The Queen attends a round table meeting on The Invisible Children

On Tuesday 19 October, The Queen took part in a round table meeting on The Invisible Children. The aim of the meeting was to highlight and strengthen the work to counter sexual attacks against boys, and to raise awareness of the particular vulnerability of LGBTQ youth. 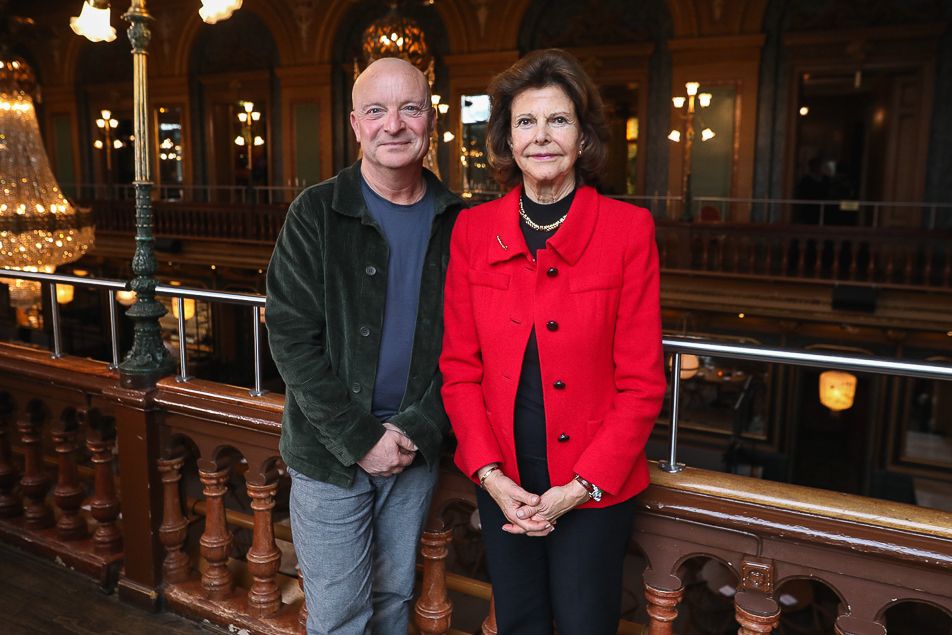 The Queen and Jonas Gardell took part in a round table discussion on The Invisible Children. Photo: The World Childhood Foundation

The round table meeting was arranged by the World Childhood Foundation and the Rainbow Fund, and took place at Berns in Stockholm.

The participants were welcomed by the World Childhood Foundation's Secretary General Paula Guillet de Monthoux and one of the Rainbow Fund's co-founders Jon Voss.

The Queen then gave an opening speech, in which she said:

Today, together with the Rainbow Fund, Childhood wants to shine a light on the invisible children. Those children who do not fit in, who are left in silence, loneliness and exclusion. Those children for whom the lack of understanding from the rest of the world contributes towards vulnerability, stigma and shame. 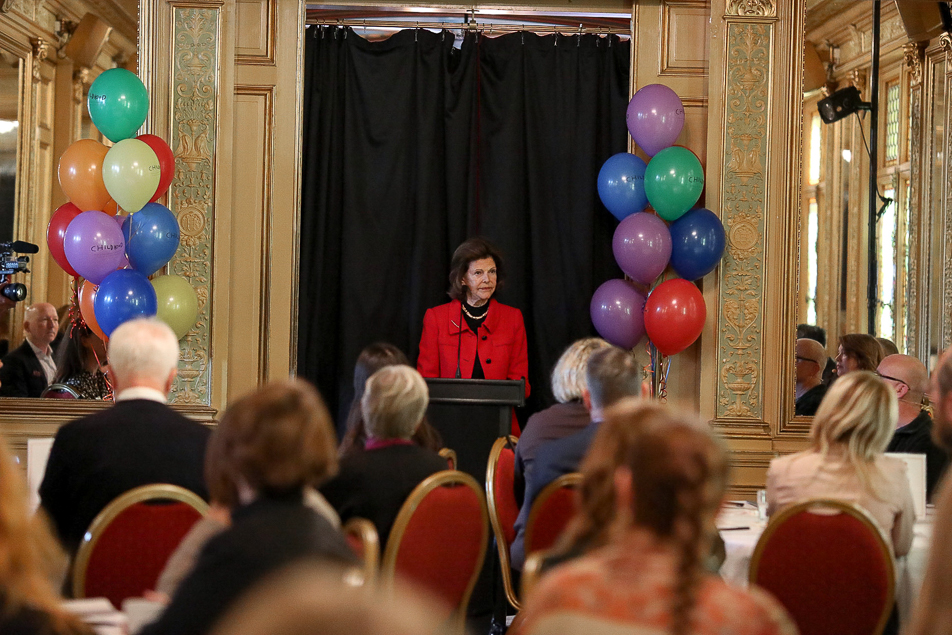 The Queen gives an opening speech at the discussion on The Invisible Children. Photo: The World Childhood Foundation

Jonas Gardell, co-founder of the Rainbow Fund, then spoke about the invisible children, what we know about sexual attacks against boys and LGBTQ children, and how stereotypes about perpetrators and victims affect the children who are subjected to attacks.

During the remainder of the meeting, the participants discussed topics including:

Following the discussions, Minister Märta Stenevi shares her reflections from the day with Jêran Rostam from the Swedish Youth Federation for Lesbian, Gay, Bisexual, Transgender and Queer Rights.

It is so clear how boys and LGBTQ children who have been subjected to sexual attacks have had nowhere to see themselves reflected, no narratives in which they can recognise themselves and no adult world that has been able to accept them, and how this in turn has led to even greater loneliness, shame and invisibility. I hope that this fantastic day will help us in the adult world to be more present for all these children.

Jonas Gardell concluded the meeting with a speech. Photo: The World Childhood Foundation

The aim of the Rainbow Fund is to provide financial assistance for LGBTQ organisations around the world and for individuals, particularly in countries where rainbow people are persecuted and harassed by the authorities, the police and religious institutions.

Find out more about the Rainbow

Find out more about the work of the World Childhood Foundation