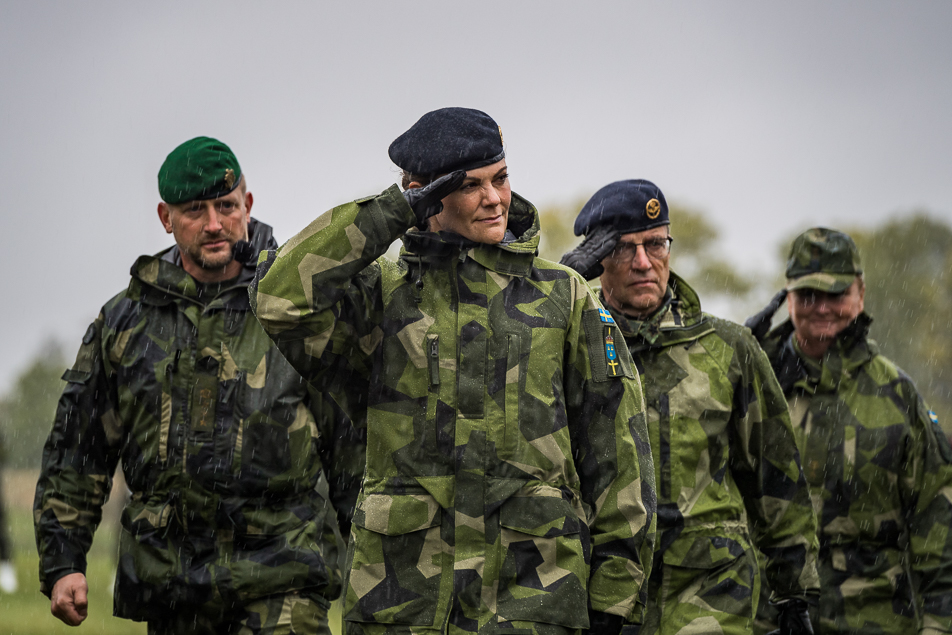 The amphibious regiment was disbanded in the 2004 defence resolution, and operations at the garrison have consisted for the Armed Forces Centre for Defence Medicine, the 17th Surveillance Vessel Company, the 132nd Marine Security Company and the 5th Amphibious Regiment. The flag was raised for Älvsborg Amphibious Regiment (Amf 4), which is once again a unit of its own.

During the ceremony, which was also attended by the Supreme Commander and the Minister for Defence, The Crown Princess said:

Defending the west coast has always been of great importance for our nation, from Älvsborg Fortress in the 14th century to the present day. This is particularly true of our ports for imports and exports.

Adding a regiment with a new amphibious battalion will greatly enhance our ability to protect them.

The Crown Princess concluded her speech by declaring Älvsborg Amphibious Regiment re-established on behalf of HM The King. 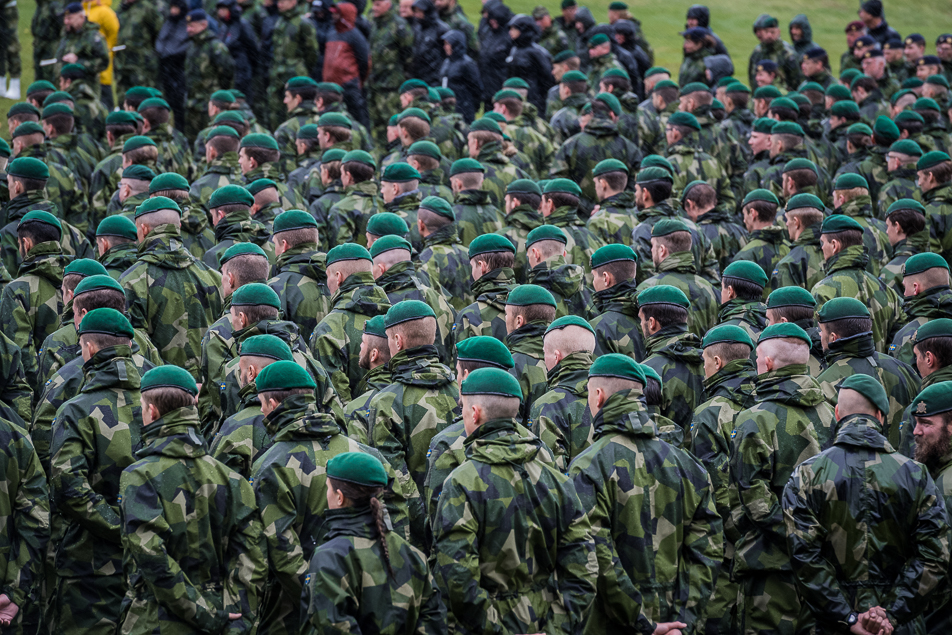 Meeting with officers and soldiers

On arrival at Gothenburg Garrison, The Crown Princess was welcomed by the commander of the Älvsborg Amphibious Regiment, Colonel Fredrik Herlitz, who spoke about operations. The Crown Princess was then given a tour of the regiment area and had the opportunity to speak with officers and soldiers from the medical company.

After the ceremony, The Crown Princess was given a demonstration of equipment and spoke with officers and soldiers from the 17th Surveillance Vessel Company and the 132nd Marine Security Company. 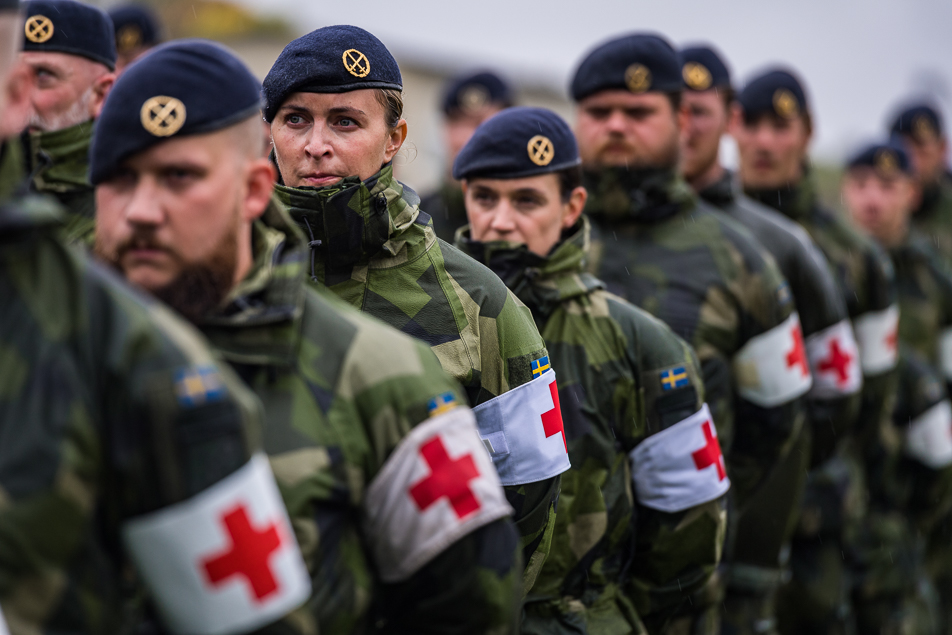 Over the coming months, the Swedish Armed Forces will establish new regiments and a new air force unit.

During the previous week, The King re-established the Norrland Dragoon Regiment in Arvidsjaur.