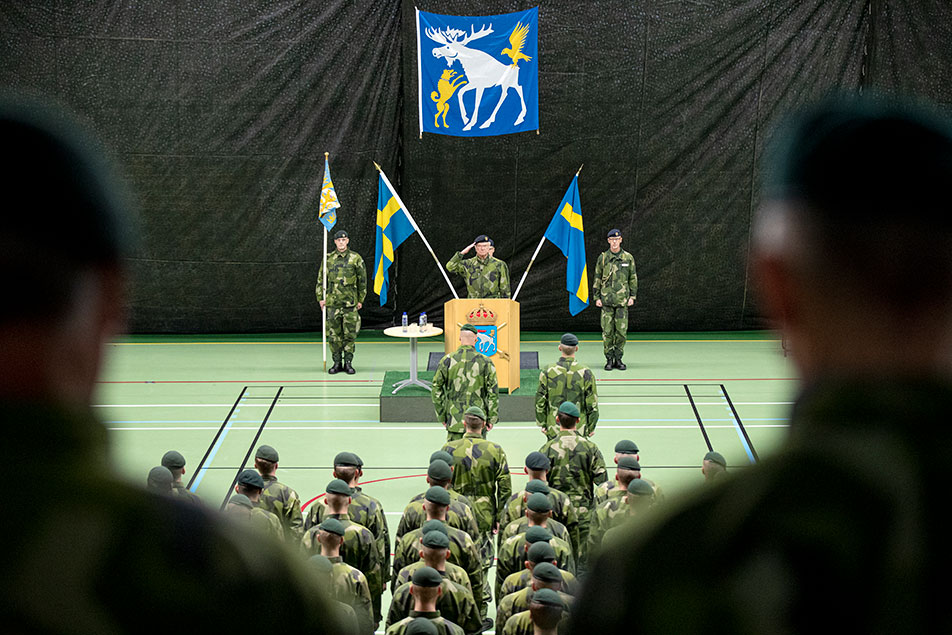 The flag was raised over K4 in Arvidsjaur, which is once again a unit of its own. The regiment was disbanded in the 2004 defence resolution, and was reorganised into the Swedish Army Ranger Battalion as part of Norrbotten Regiment.

During the ceremony, which was also attended by the Prime Minister and the Supreme Commander, The King said:

Through the continuation of training – albeit to a smaller extent since the disbandment in 2004 – you have retained important competence. This will prove decisive as operations are now stepped up. You will deal with greater and somewhat different tasks than before. This is a challenge – but a positive challenge

The King then concluded his speech by declaring the Norrland Dragoon Regiment re-established. 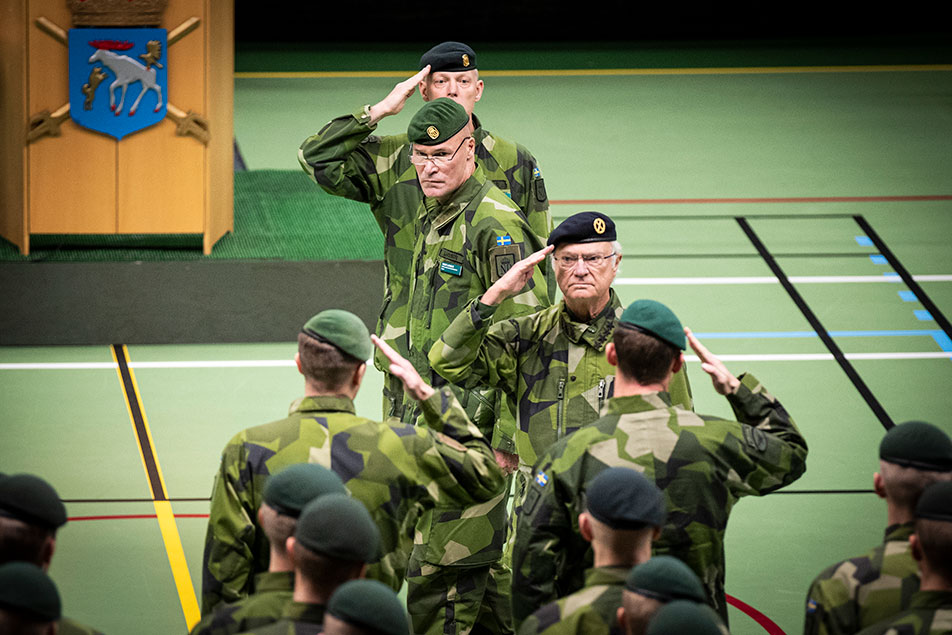 After the ceremony, The King met soldiers and officers at the re-established regiment. The Norrland Dragoons also had the opportunity to demonstrate some of the unit's equipment for The King.

During the coming months, the Swedish Armed Forces will establish new regiments and a new air force unit.