On Friday 17 September, The King presented the Vega Medal and the Johan August Wahlberg Medal during a ceremony at the Royal Palace. 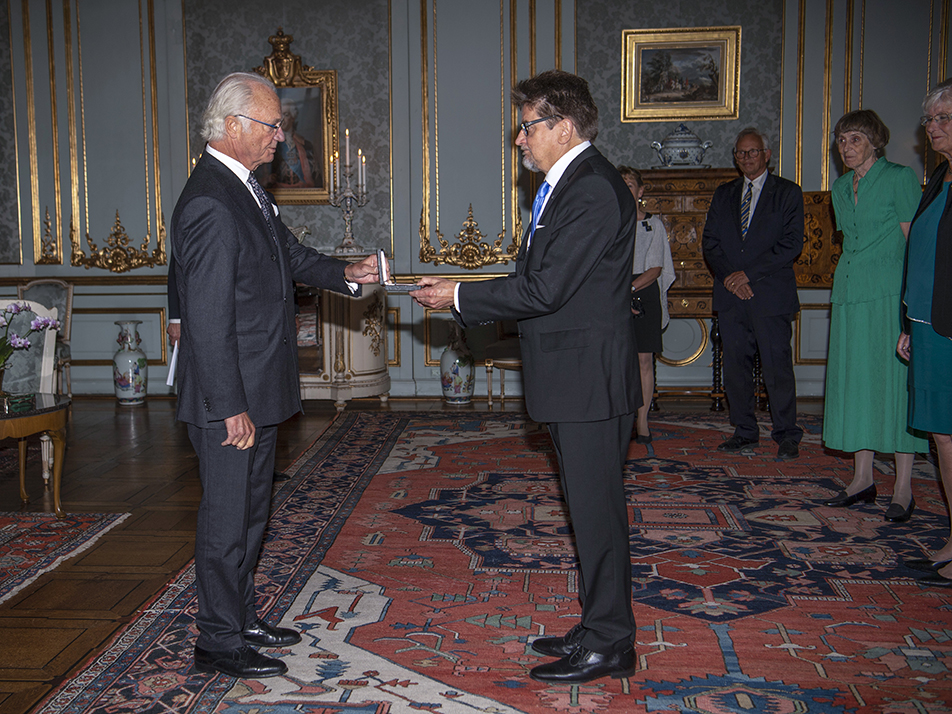 The Vega Medal was instituted in 1880 by the Swedish Society for Anthropology and Geography(SSAG), of which The King is the highest patron. In accordance with the society's regulations, the medal is awarded to "people who have promoted geographical research in an excellent manner".

This year, the medal was awarded to Anssi Ilmari Paasi, Professor of Geography at the University of Oulu in Finland. Professor Paassi received the award for his significant contributions to geographic research, in particular his critical renewal and broadening of political geography. Professor Paasi's research focuses on the relationship between territory and the individual. 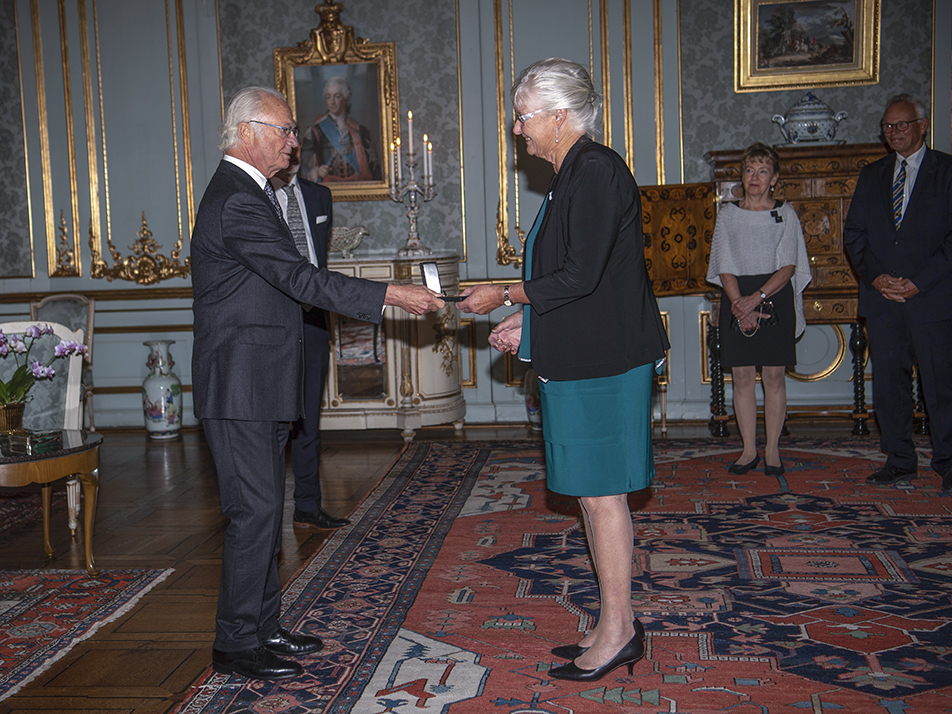 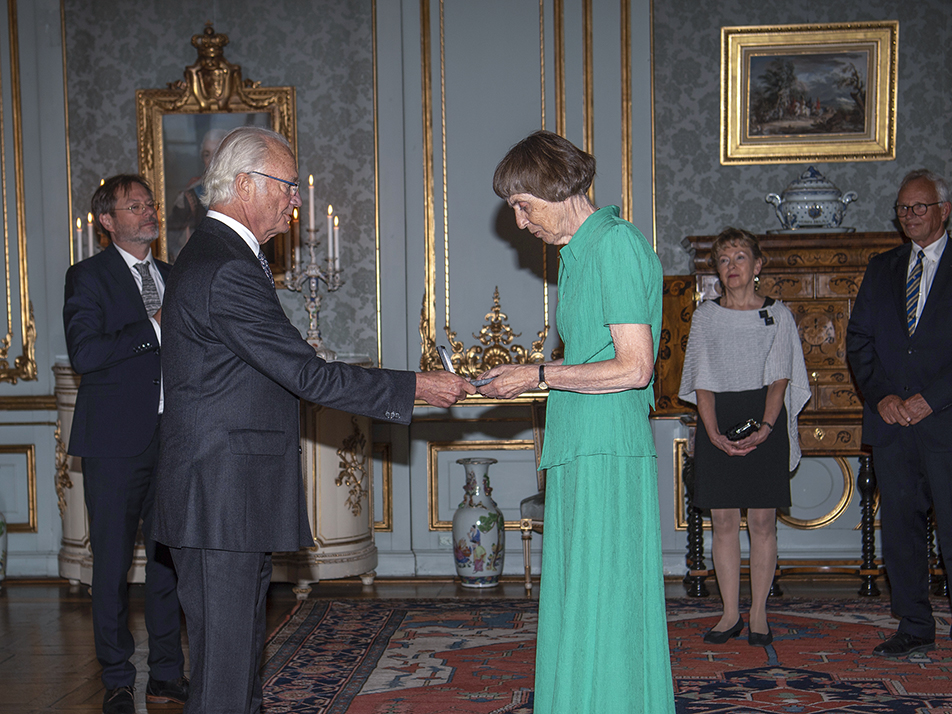 The King presents the Johan August Wahlberg Medal to Professor Emerita Karna Lidmar-Bergström during the ceremony at the Royal Palace. Photo: Fredrik Sandberg/TT

About the Vega Medal

The Vega Medal is awarded on the anniversary of the arrival of the SS Vega in Stockholm on 24 April 1880. The SS Vega was the vessel used by Adolf Erik Nordenskiöld on the Vega Expedition of 1878–1880. The aim of the expedition was to sail through the North-East Passage, and this was achieved. King Oskar II helped to finance the expedition.